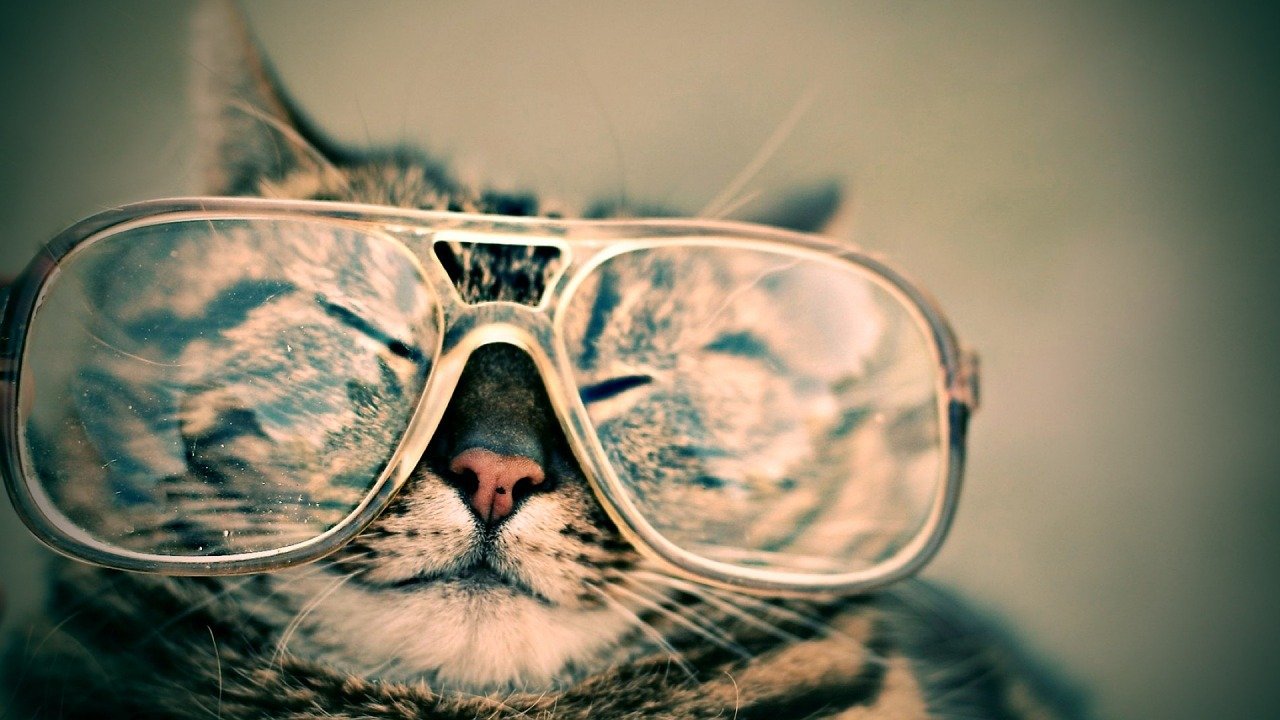 Since Tesla’s bitcoin strategy news broke, members of the crypto community are vying for the title of ‘who predicted it first.’ Recently, the most influential of them all – Morgan Creek Digital’s Anthony Pompliano happened to make a partially accurate prediction in this case. Barely a week ago, Pompliano foretold that Tesla (and SpaceX) adding Bitcoin to their balance sheets was inevitable.

However, the latest influencer to join the discussion is popular in the crypto space, at least for his infamous opinions on the asset. According to longtime Bitcoin critic Peter Schiff’s latest tweet:

As a reminder I did acknowledge the possibility that @elonmusk had already bought Bitcoin based on his heavy pumping.

However, Schiff quickly added that Musk was only pumping the “Bitcoin bubble” out of “solidarity with his own bubble in Tesla.”

“Two bubbles are stronger than one,” Schiff added after calling out another influencer, Galaxy Digital founder Mike Novogratz.

Schiff also reminded his followers that Novogratz had criticized Musk for promoting meme currency, Dogecoin and that he couldn’t see the “irony” that despite Doge being started as a joke, it “is arguably the superior cryptocurrency.” According to Schiff “all of those Bitcoin bugs,” and especially Novogratz cannot see that there is “no substantive difference” between Bitcoin and Dogecoin.

All of those Bitcoin bugs, like @novogratz criticizing @elonmusk for promoting Dogecoin can't see the irony that there is no substantive difference between #Bitcoin and #Dogecoin. In fact, Dogecoin, despite its being started as a joke, is arguably the superior crypto currency!

Soon enough, Trolls descended on Schiff with one Twitter user stating that the critic should have sold gold for doge, and “could’ve made some money” in the process.

CEO of Binance, Changpeng Zhao ‘CZ’ was one among the first to make the Tesla prediction; CZ had once said:

Telsa / @elonmusk will buy crypto. Just a matter of time. This is one of the few prediction I am happy to put my name on.

The real question is: do you want to be before or after them?

Peter is here to illustrate the fact that you can be wrong all the time and still have followers.

‘It’s almost irresponsible’ of companies not to include Bitcoin