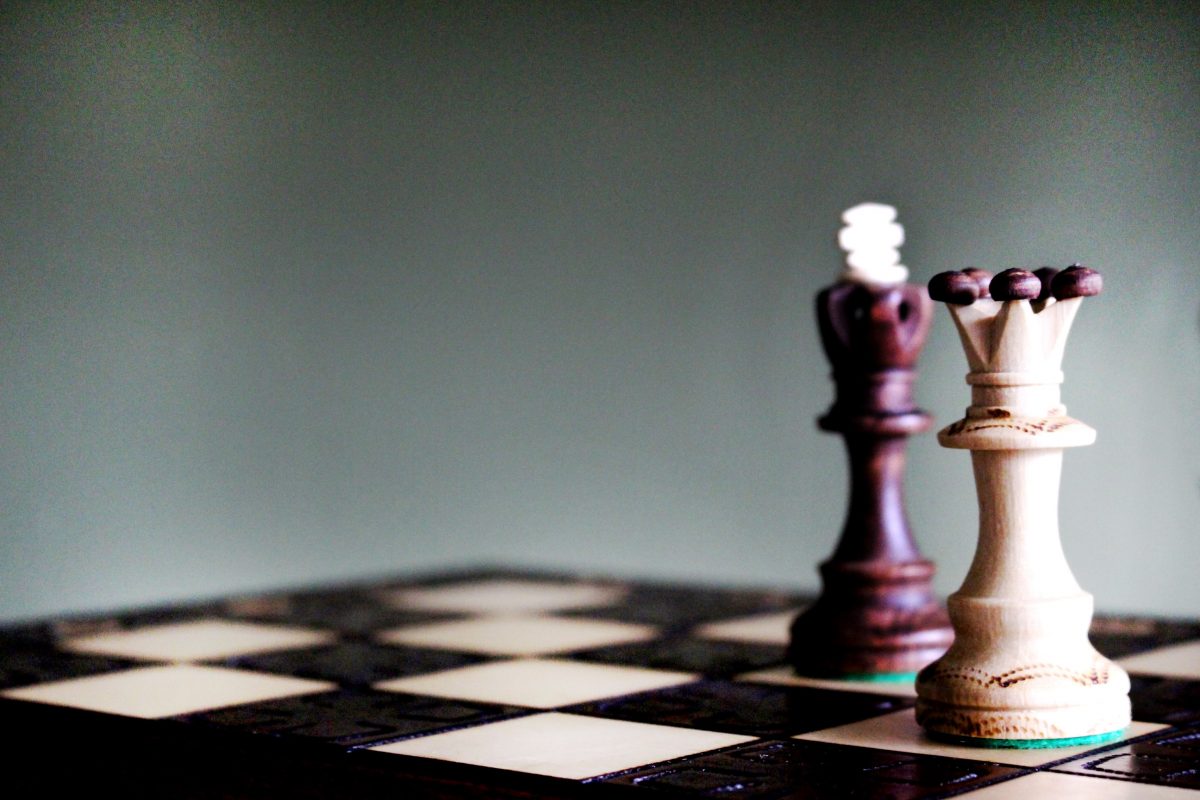 If you were to demarcate the cryptocurrency community, you could do it along various lines. The ethos of operation, the type of blockchain consensus, and the application used case, among others, but a broad classification that brings together a multiplicity of differentiations with an air of maximalism and toxicity like no other is that of Bitcoin and altcoins.

The progression of one is met by the vilification of the other, and with every price rise and price fall, there is talk of an “altseason” or a Bitcoin-spring. But, do miners of these respective categories really buy into this tribalism? Do miners who bear significant costs in maintaining rigs, farms, paying electricity, and Internet costs, really play this zero-sum game?

Altcoin miners, despite their niche interest and fanfare, still value the top cryptocurrency – Bitcoin. In an exclusive interview with AMBCrypto, Thomas Heller, Business Development Head at F2Pool, one of the foremost BTC, ETH and LTC mining pools, stated that altcoin miners still liquidate into Bitcoin. He said,

” A lot of the altcoin miners, I believe, they liquidate their altcoins into Bitcoin, and in some cases fiat currency.”

On the other hand, for Bitcoin miners, their liquefaction is more nuanced. Some immediately liquidate into fiat to pay-off pending electricity costs, or take out contracts on the same, while others, true to the ethos, hold, expecting a price rise.

The case of Bitcoin versus altcoins has been a key feature of 2020, a narrative changing tunes fairly quickly. During the early days of the year, Ethereum, the leading altcoin in the market, began gaining ground against Bitcoin. This was seen in the price-ratio between the two as well.

From the end of December 2019 to February 2020, the price of ETH as a percentage of BTC increased from 1.7 percent to 2.8 percent. That might not seem like much in absolute terms, but it marked a 64 percent increase, despite Bitcoin briefly breaking the elusive $10,000 mark, and finding feet with gold.

As the global economic crisis began rearing its ugly head, Bitcoin found both momentum and roadblocks, surging past $10,000 again and experiencing its worst single-day fall in the past seven years. Despite this BTC roller-coaster, the relative price of ETH dropped from a high of 2.8 percent of BTC to 2.1, a drop of 25 percent.

Bitcoin’s price hold while stocks and commodities lose value speaks of the cryptocurrency’s attraction during times of crisis. Now, it looks like that attraction is reeling in altcoins miners as well.

Its 2020: what do iGaming players all over the world have all in common?