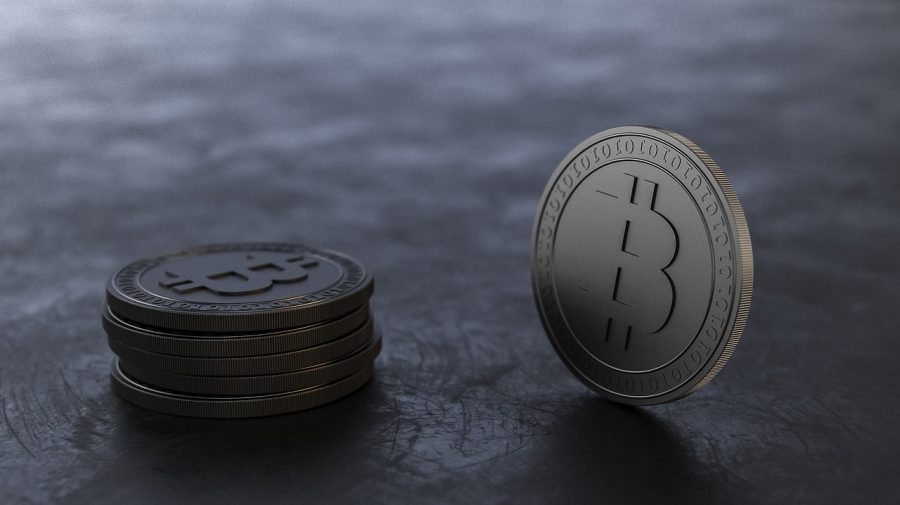 Bitcoin halving is expected to take place around May 2020 and it will prompt the inflation rate to decrease by ~1.7%. The halving will also result in the overall mining cost to become expensive, replacing the use of lower-end mining hardware with active ASICs second-hand market, according to TokenInsight’s report. Cloud mining, a type of mining contract, is expected to turn unprofitable under the current network difficulty and the price of BTC.

According to the current market statistics, 9 platforms (Bitdeer, Quickmining, Renrenbit, RHY, Niubit, and GenesisMining, to name a few) occupy more than 80% of the market. With the emergence of new cloud mining products in 2019, there was a large difference in the electricity price, management fees, and settlement methods. As the halving takes place in May, the block reward will be halved, the hashrate of the entire network will also be reduced by the same proportion. The popular cloud mining products will not be able to make a positive Return of Investment [ROI], according to the report. 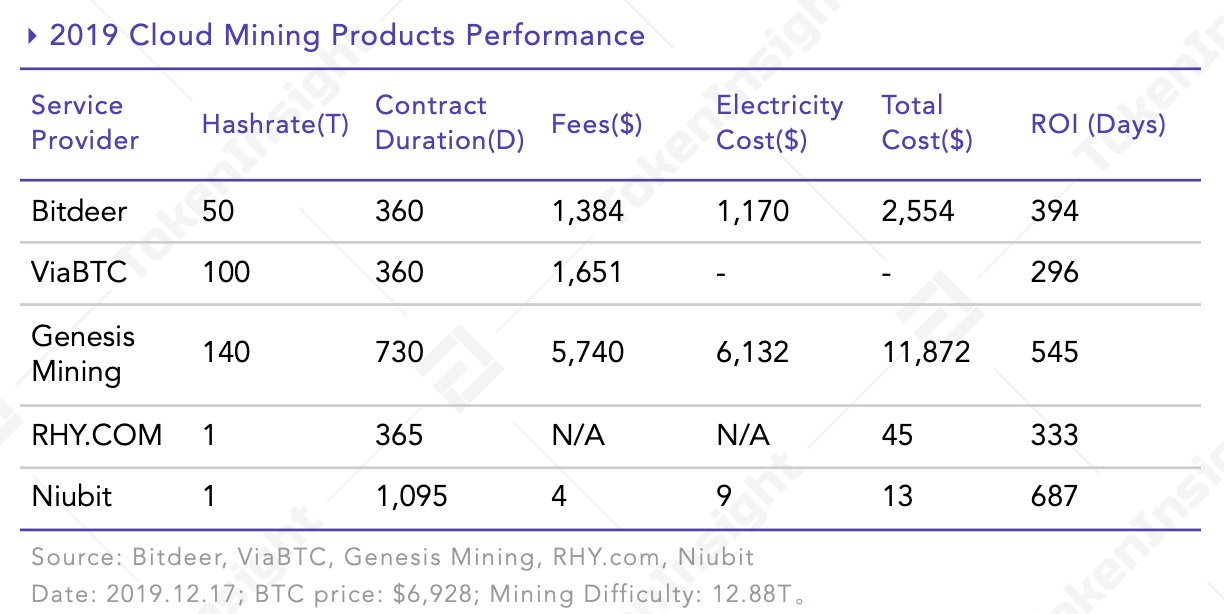 However, a new country may lead in Bitcoin cloud mining in 2020- Russia; this could be possible due to the country’s lenient policies on cryptocurrencies and the weather advantages brought by the cold climate. The report claimed that Russia “will further develop and participate in Bitcoin mining in 2020.”

Also with the advent of 2020, the 50% users currently using the Desktop to access Cloud mining might shift in the device distribution, creating a wider industry adoption of cloud mining.

Bitcoin and Ethereum being centrally-held highlights a trust problem

Bitcoin miners are ahead of the curve on renewable energy