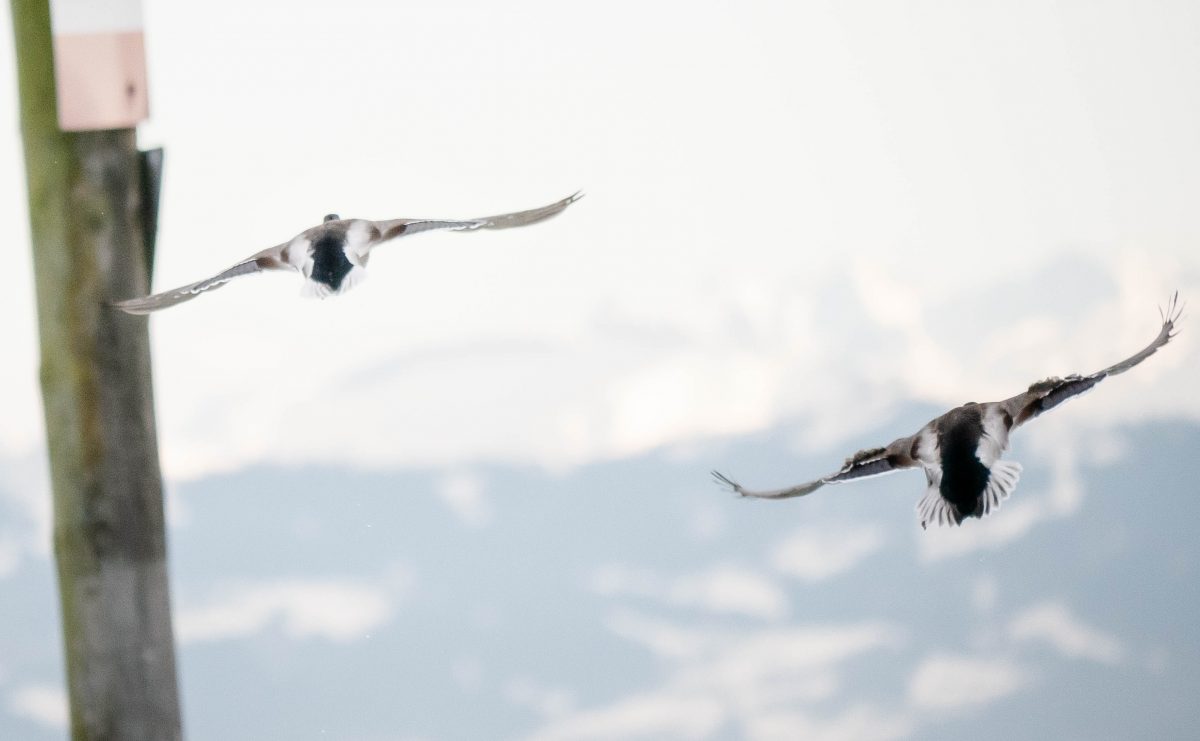 Over a week into April, most altcoins are continuing to perform favorably. In fact, recovering from the price crash in March, altcoins such as Bitcoin Cash, Dogecoin, and Steem were among the ones to post gains this past week. However, in the case of Steem, the price hasn’t been as lucky as the rest.

Bitcoin Cash underwent its block reward halving over 24 hours ago. Over the past week, BCH’s price surged by over 18 percent, with its trading price at press time recorded to be $264. At the same time, BCH had a market cap of $4.8 billion and a 24-hour trading volume of $4.6 billion.

If the bullish momentum were to continue for BCH, the coin would soon test the resistance at $281. However, if a reversal were to take place, there will be two points of support at $251 and $233, supports that can stabilize the price of the coin.

The MACD indicator looked bearish for BCH, after having undergone a bearish crossover with the signal line going past the MACD line. The RSI indicator echoed a similar sentiment, with the indicator heading towards the oversold zone.

Not many memes turn into cryptocurrencies, let alone a fairly popular one. Over the past week, Dogecoin gained by 14 percent, bringing its trading price to $0.0020. At the time of writing, Dogecoin had a market cap of $250 million and a 24-hour trading volume of $111 million.

After its massive price drop in March, the coin was observed to be continuing on its recovery run. If upward momentum persists, Dogecoin may soon try and breach the resistance at $0.00197. In case things don’t go so favorably, there will be two points of support at $0.00193 and $0.0018.

The Bollinger Bands were expanding on the charts, showing increasing levels of volatility for the coin, with the moving average acting as support for the price. The CMF indicator, however, continued to be in the neutral zone after having indicated selling pressure in the past.

The fortunes of the other two altcoins haven’t spilled over to Steem. After having registered a significant surge at the start of April, Steem has continued to move sideways. Over the past week, the price of Steem rose by a small margin only – over 2 percent, bringing its trading price to $0.172, close to testing its support at $171, at the time of writing.

There was also another support at $0.161 if the price were to begin a downtrend. Taking precedent into account, the next point of resistance for Steem was at $0.196.

The EMA ribbon for the coin was offering support for the press time price of Steem. The MACD indicator, on the other hand, continued to indicate further price drops as it had undergone a bearish crossover on the charts.

Related Topics:Bitcoin CashDogecoinSTEEM
Up Next

Bitcoin might not be ready for the ‘digital gold’ title yet

Bitcoin’s 13 March crash could just be the beginning; more volatility in April?