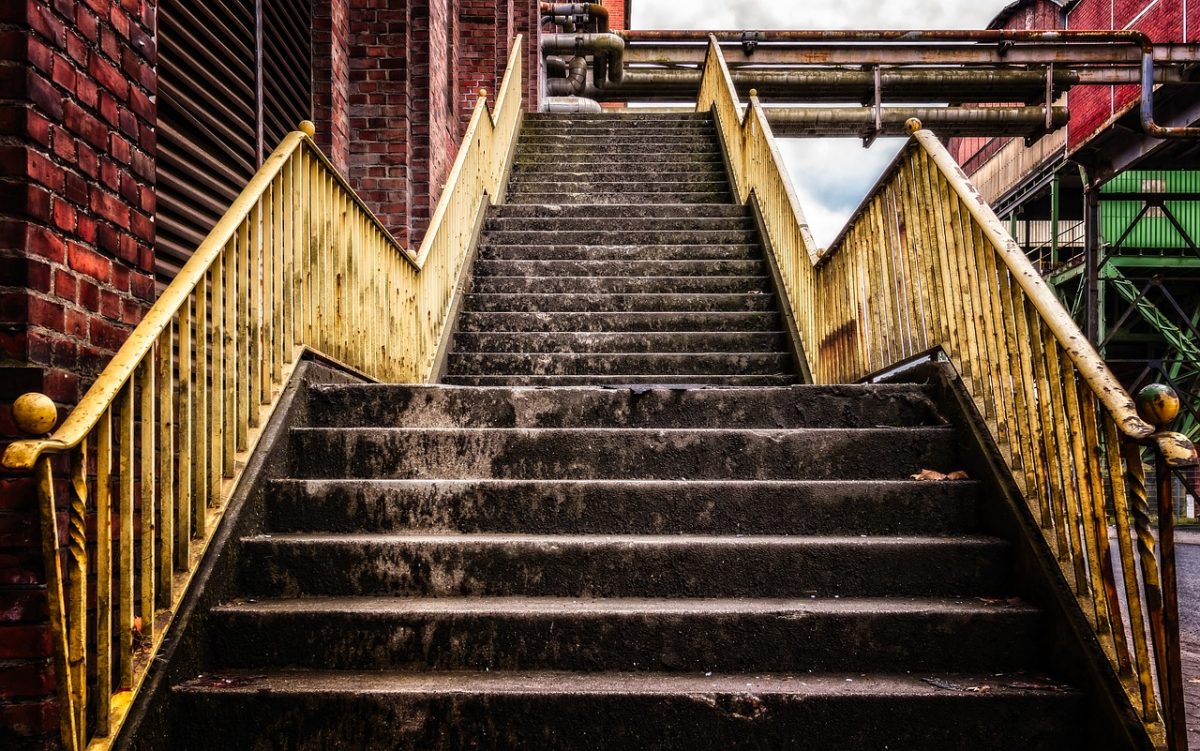 The altcoin market has been witnessing a consolidation phase along with major crypto assets. Despite the slow pace in price movement, many other small-cap assets have witnessed great volatility in the past couple of days, whereas major cryptocurrencies bounced around its immediate resistance and support. 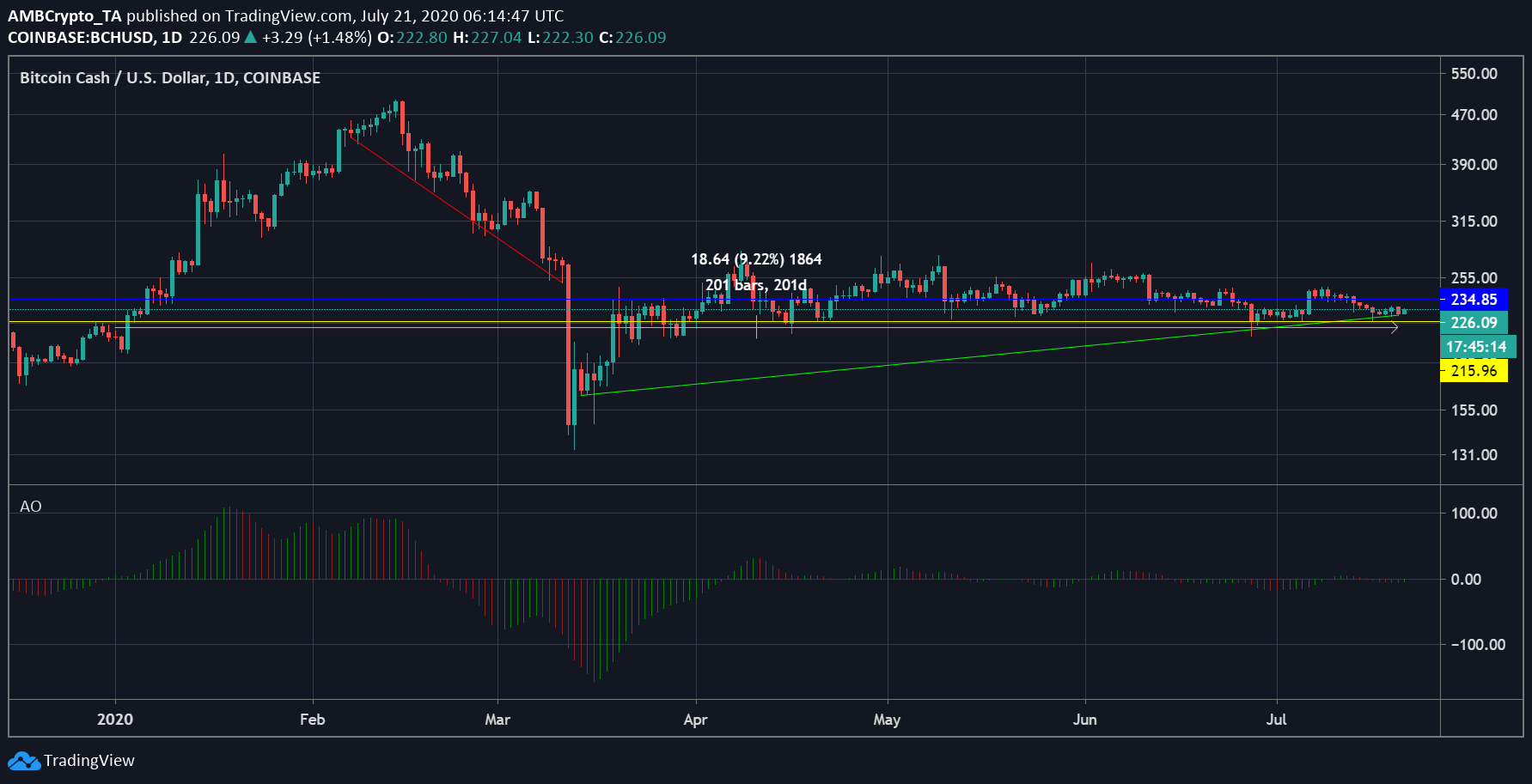 The Bitcoin Cash [BCH] market, like its fork, Bitcoin has been registering sideways movement. Its price has been restricted between its immediate resistance at $234.85 and support at $215.96. The current value at which BCH was being traded at was $225.91, as it registered a return of 9.22% YTD. According to the evolving trend in the market, the BCH price has been losing momentum and was forming a bearish market.

The Awesome Oscillator [AO] indicator has been highlighting a similar pattern. With the length of the bar, representing momentum, appearing to have reduced, at press time, and as the AO moved under zero, this indicated that the short term momentum was now falling faster than the long term momentum signaling a bearish selling opportunity. Recently, Grayscale Investments announced receiving a green-light from regulators for the sale of Bitcoin Cash and Litecoin to the public.

Like several small-cap assets, VeChain [VET] that ranked 20th on the CoinMarketCap list with a market cap of $911.91 million, has been observing tremendous growth. After being a part of a rising uptrend, VET’s price faltered and was slipping, at press time. According to the daily chart of the coin, it has been valued at $0.0164, while its resistance was marked at $0.0203 and support at $0.0158. Even as the coin returned 185% to its investors in YTD, it has been giving way to a bearish market.

According to the Parabolic SAR indicator, VET’s sudden spiking price put the coin to the league of the bullish coin, however, the rising price lost momentum and was plunging. This caused the markers of Parabolic SAR to align above the candles instead, highlighting a bearish market. Recent reports highlighted a fraudulent VeChain scam running on YouTube that was promoting the same-old “double your money” scheme.

Dogecoin has been making strides up the price ladder. The sudden increase in volatility has pushed the price of the coin and TikTok was largely responsible for this spike, followed by a tweet by Elon Musk. The price of the 31st coin on CMC jumped by 151% in two days from $0.0022 to $0.0056. However, this pressure soon disappeared and the value of the coin slipped back to $0.0031. As the next close resistance was at $0.0038 and support at $0.0022, the coin has maintained its current price point for the past couple of days.

As the price plunges, the Bollinger Bands indicator noted the tremendous increase in the volatility, as the band diverged. Whereas the signal line was indecisive of its next movement. However, as the price dipped the signal line may take a position under the candlesticks, indicating a bearish market.