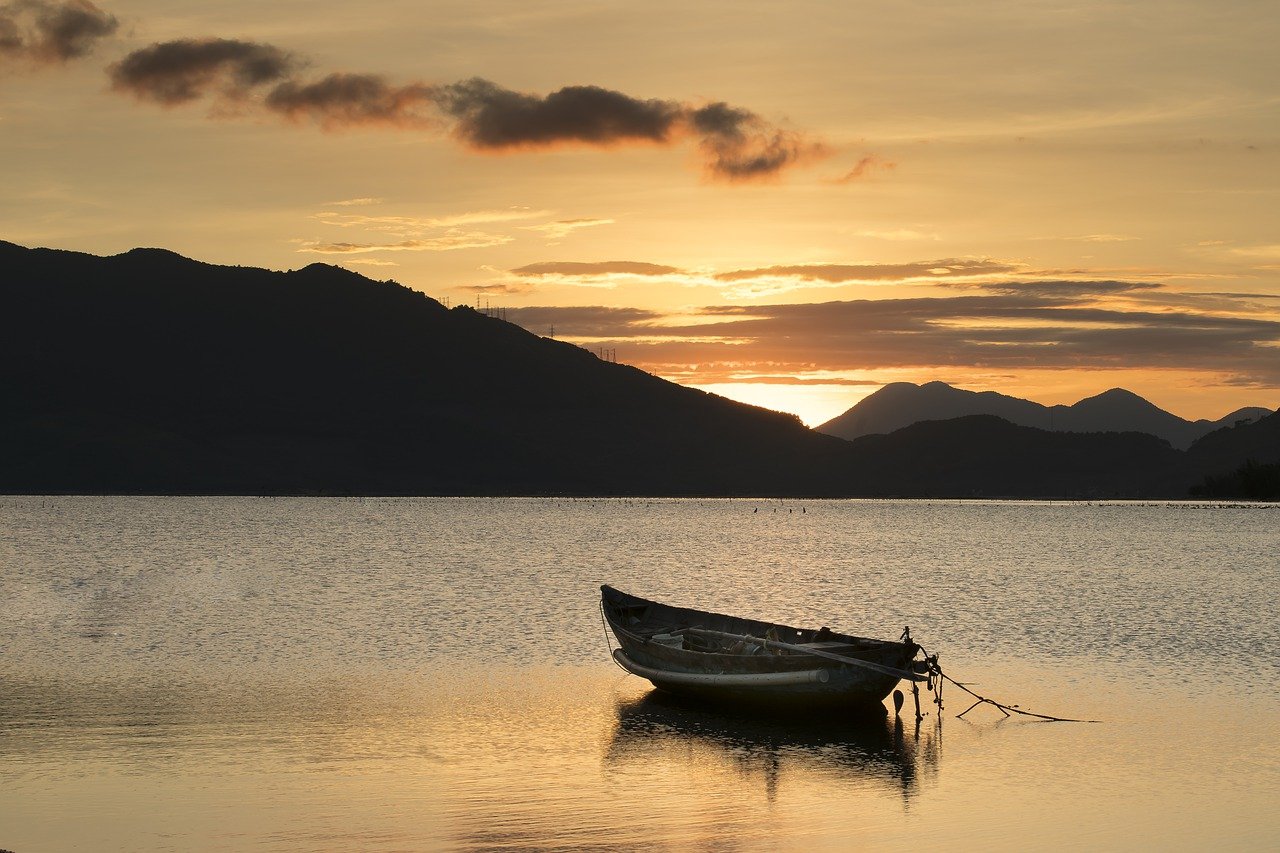 Disclaimer: The findings of the following analysis are the sole opinions of the writer and should not be taken as investment advice

Bitcoin Cash has seen strong bullish momentum right from the last week of March, with BCH noting a steady uptrend which resulted in a price surge of over 120 percent. However, in the last 24 hours, some of BCH’s upward movement has been arrested, with the altcoin coming in contact with a strong resistance level.

At the time of writing, Bitcoin Cash was trading at $905 with a registered market capitalization of over $17 billion, making it the 11th largest cryptocurrency in the market. BCH had a 24-hour trading volume of $6.5 billion, with its price going up by over 47 percent in the last week alone.

Bitcoin Cash’s uptrend finally came across a bit of resistance around the $984-level and if the coin fails to breach this range in the coming 24-hours, then a trend reversal cannot be discounted for BCH over the coming week. In such a scenario, the immediate support at $801 may be its target. There was also another strong support around the $701-price range, however, such a steep drop seemed unlikely given the present market scenario.

If the immediate resistance remains untouched, traders can benefit from long positions and take profit around the $800-price level.

While BCH’s prospects on the charts have seemed quite bullish for over two weeks, a trend reversal may be in the works. As per the coin’s technical indicators such as the MACD indicator and the RSI, both look bullish in the short term. However, if one were to take a closer look at how the market has responded, it will give us a clearer picture of what to expect in the next 7 days.

The RSI, at press time, was well into the overbought zone and interestingly, the last time it occupied such a level was back on 21 February. The following day, the altcoin registered a massive price correction, one that negated a lot of its bullish momentum.

The MACD indicator, on the other hand, underwent a bullish crossover. A reversal to a bearish crossover didn’t look imminent, at the time of writing.

Important levels to watch out for

Bitcoin Cash may see a slight trend reversal, one resulting in a price correction if the immediate resistance isn’t breached in the coming day’s time. In such a scenario, the altcoin may head towards $800 in the coming week and give traders with short positions an opportunity to profit.