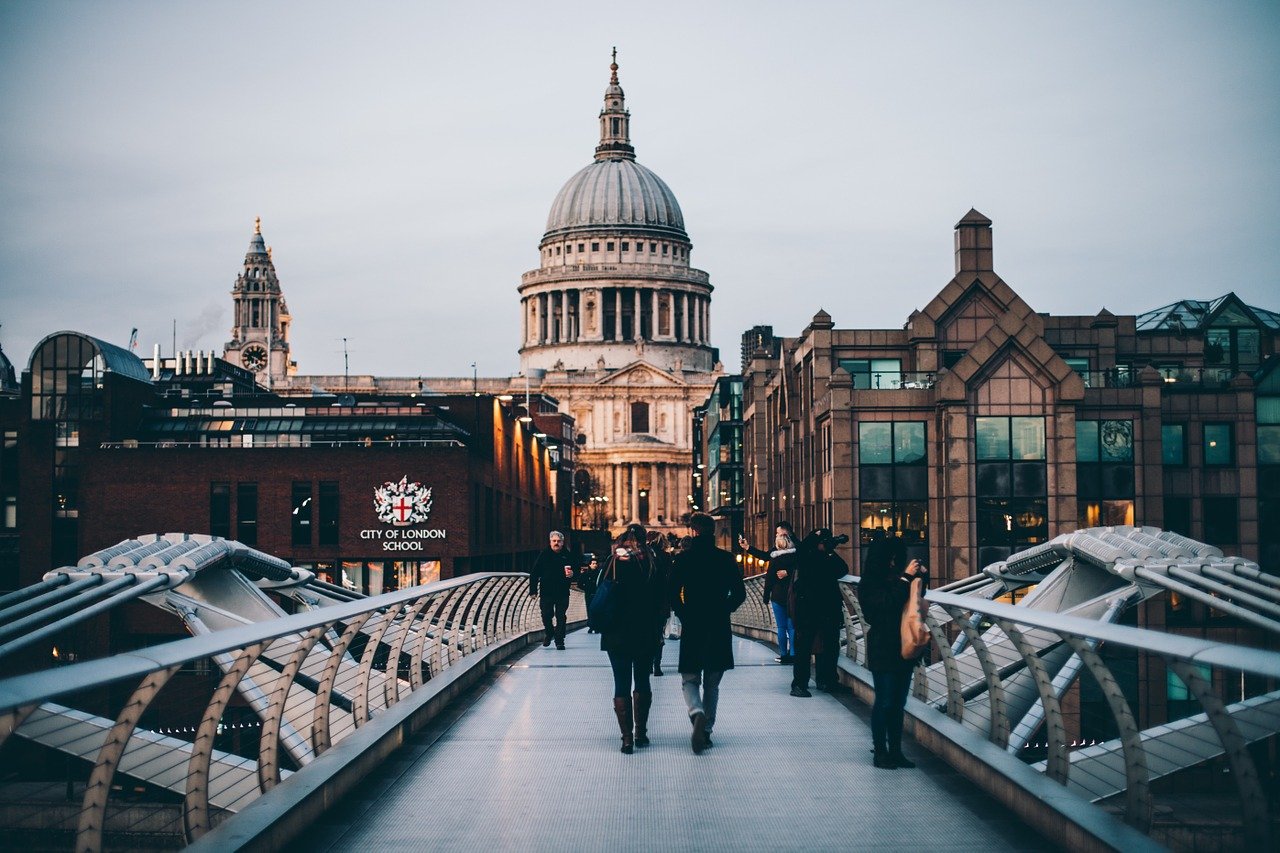 South Korea has seen a dramatic increase in crypto-investments lately. Unlike in the U.S, South Korean regulatory bodies had initially kept themselves from intervening in the digital asset ecosystem. At the moment, however, the situation is not the same anymore.

Lee Ju-yeol, the Governor of the Bank of Korea (BOK), is in the news today after he claimed that cryptocurrencies pose certain limitations as a mode of payment. During a news conference that followed a recent monetary policy committee meeting, Lee said,

“The BOK’s stance on cryptocurrency hasn’t changed from the previous position that crypto assets have no intrinsic value.”

The governor highlighted the “volatile” nature of crypto-assets and commented that it is incredibly difficult to estimate its appropriate price.

The exec also commented on the country’s own CBDC plans. He said that even though the issuance of CBDCs in South Korea would take time, he will not make a definitive statement with respect to its potential impact on the markets.

In fact, Lee also cited a recent statement made by U.S Federal Reserve Chairman Jerome Powell. In a recent interview, Powell underlined his position on cryptocurrencies, a position quite congruent to his predecessor. He said,

“They’re really vehicles for speculation. They’re not really being actively used as payments.”

Former Fed Chairman and serving U.S Treasury Secretary Yellen has in the past highlighted that she views Bitcoin as a “highly speculative asset,” with the same being a very “inefficient” way of conducting transactions.

South Korea’s Ministry of Economy and Finance plans to impose a 20 percent tax on cryptocurrency profits from 1 January 2022. The announcement also highlighted that profits exceeding 2.5 million won would be subject to tax. Even crypto-exchanges have been kept within bounds under the latest regulatory amendment.

The official’s statement makes for interesting reading, especially when a recent development is taken into account. Turkey’s central bank, on Friday, banned the use of crypto-assets to purchase goods and services. It adduced the irreparable potential damages and the risk involved in such transactions as the reason for doing so.

“Payment and electronic money institutions will not be able to intermediate the platforms that offer trading, custody, transfer or issuance services for crypto assets or fund transfers from these platforms.”

Shubham is a full-time journalist at AMBCrypto. A graduate in Accounting and Finance, Shubham's writings mainly focus on crypto-regulations across the United States and Europe.