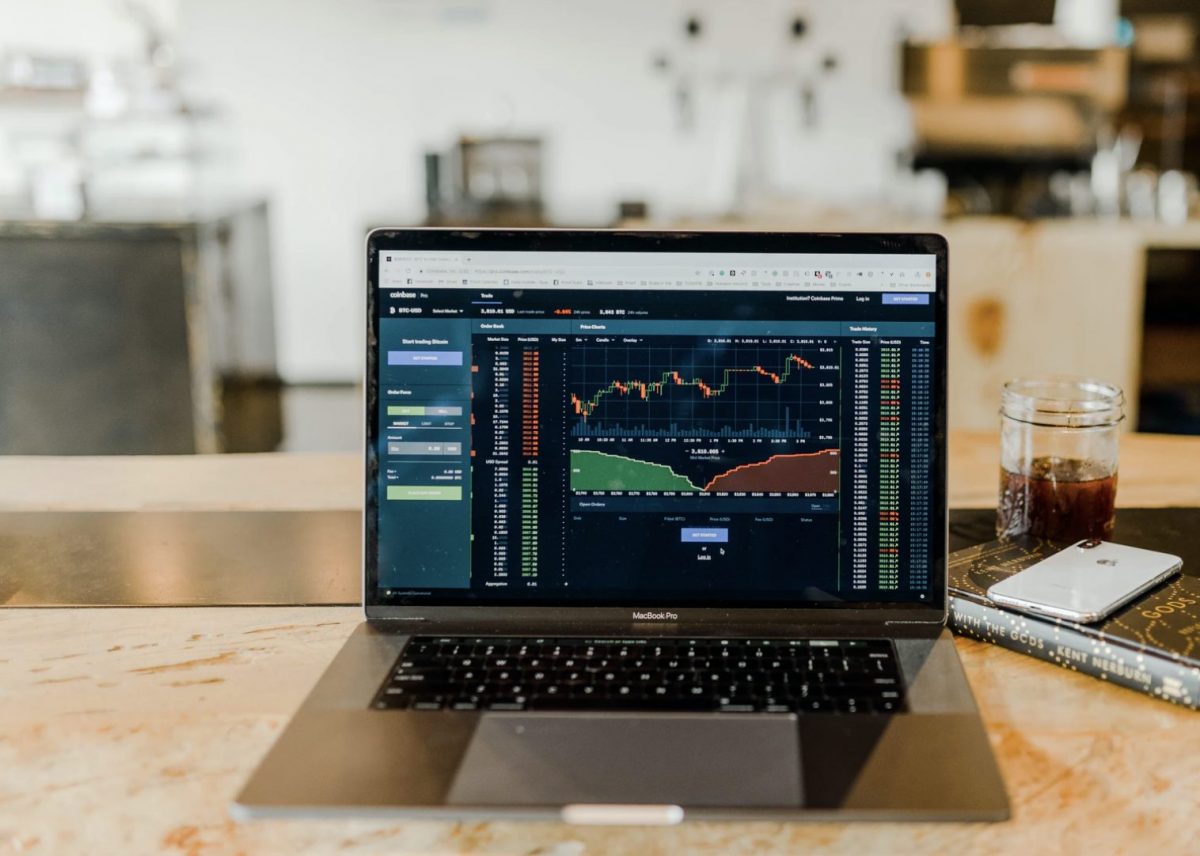 The fork of Bitcoin and a competitor of Bitcoin SV, has seen a good surge of 4.74% in the last 12 hours, with the price trading at $228.37. The coin has a total market cap of $4.1 billion making it the fourth-largest cryptocurrency. Even with the recent surge, the coin has still yet to break-even on a 24-hour time frame.

However, the recent surge has caused the price to break out of its routine sideways movement and surge past it. The targets include $228 and $241, at a 2.8% and 5.7% surge from the current price level.

Dash, unlike BCH or Dogecoin, is yet to break out of the symmetrical triangle pattern, which has a few more bounces left. With RSI surging quickly above 50-zone, things look bullish for Dash if the momentum continues, else, the coin can head into the pattern and continue to bounce. With the coin worth $68.41, the total market cap of Dash stands at a whopping $644 million making it the 24th largest cryptocurrency in the world.

The price has surged after moving sideways for a while just above the support at $0.00226. Additionally, the coin has the potential to surge as much as 8% in a few weeks and only a part of that has been achieved due to yesterday’s surge. Although the first target of $0.0023939 is closer, it hasn’t yet been achieved. After this level has been breached, the next target would be $0.0026015, an 8% surge from the current price. MACD indicator is also signaling a bullish crossover.

Related Topics:BCHDOGEDogecoinPrice Analysis
Up Next