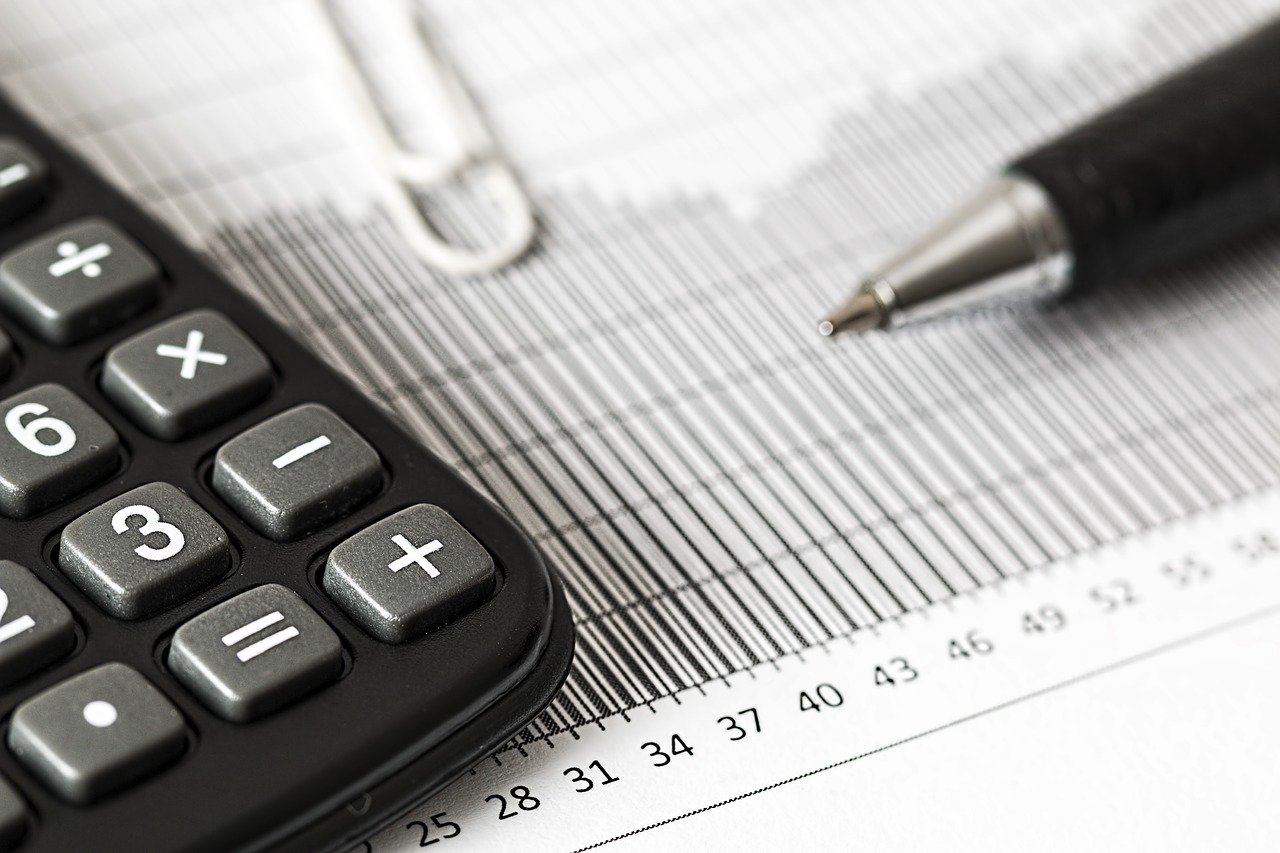 The last few months have seen the market’s altcoins perform exponentially, with many of them noting significant rallies on the charts, in direct opposition to the correlation they once shared with Bitcoin, the world’s largest cryptocurrency. The last few days, however, saw these alts moving in line with Bitcoin, with the latter’s move over $12,000 and its subsequent fall has affected the rest of the market. Interestingly, not all alts noted such an effect, as many of them continue to be fueled by their own developments.

The crypto-market’s most popular Bitcoin fork, Bitcoin Cash [BCH], traditionally isn’t one to set the market alight with its price movement. However, in the eyes of many, BCH’s price performance in the month of August has been somewhat of a damp squib, with the fork coin failing to capitalize on the incredible gains it made towards the end of July. In fact, over the past few weeks, BCH seemed to be stuck in a crest and trough movement.

At press time, Bitcoin Cash was down by over 8%, a fall that came on the back of the crypto climbing by almost 12%.

Bitcoin Cash’s technical indicators gave contrarian signals, however,  the Parabolic SAR’s dotted markers were below the price candles and pointed to bullishness in the market, the Awesome Oscillator’s histogram saw receding market momentum.

The fork coin was in the news recently after many in the community cited concerns over a planned upgrade that would divert 8% of the accruing rewards to the development of Bitcoin Cash infrastructure.

Zcash, one of the market’s few privacy coins, has lost quite a lot of its market share lately, not just to competitor coins like Monero, but also to the fact that stricter regulations have been discouraging the wider use of such cryptos. Like most alts, ZEC climbed on the charts in late-July. However, August brought it crashing down and ZEC has been on a downtrend since the beginning of the month. In fact, over the past week, Zcash was down by over 14.5% on the charts.

ZEC’s indicators shared its price chart’s bearishness while the Chaikin Money Flow was dipping towards zero, a sign of growing capital outflows, the Relative Strength Index was holding steady, although quite close to the oversold zone.

Zcash was in the news after it announced that the Foundation will be electing five members to its Community Advisory Panel, a committee that will be “the largest controller of funds in the Zcash ecosystem for the foreseeable future.”

Algorand [ALGO], the cryptocurrency ranked 27th on CoinMarketCap’s list, saw movement that differed quite a lot from the likes of Zcash. While July saw ZEC surge, ALGO didn’t. In fact, ALGO climbing on the charts only in the month of August. Since hitting a local top, however, the price fortunes of Algorand have been mixed. While ALGO did fall by almost 17% on the back of Bitcoin’s failure to sustain itself above $12,000, it was soon climbing by over 12%.

The aforementioned volatility was underlined by the crypto’s indicators since the mouth of the Bollinger Bands was wide. However, the MACD line was preparing itself for a bearish crossover on the charts. At the time of writing, ALGO was trading at its August 2019 levels.

With Algorand’s Micali recently unveiling a new set of smart contract capabilities that would make it a more efficient platform for DeFi-related activities, the price of ALGO is likely to rise even further.

Is the DeFi boom driving the Ethereum derivatives market?