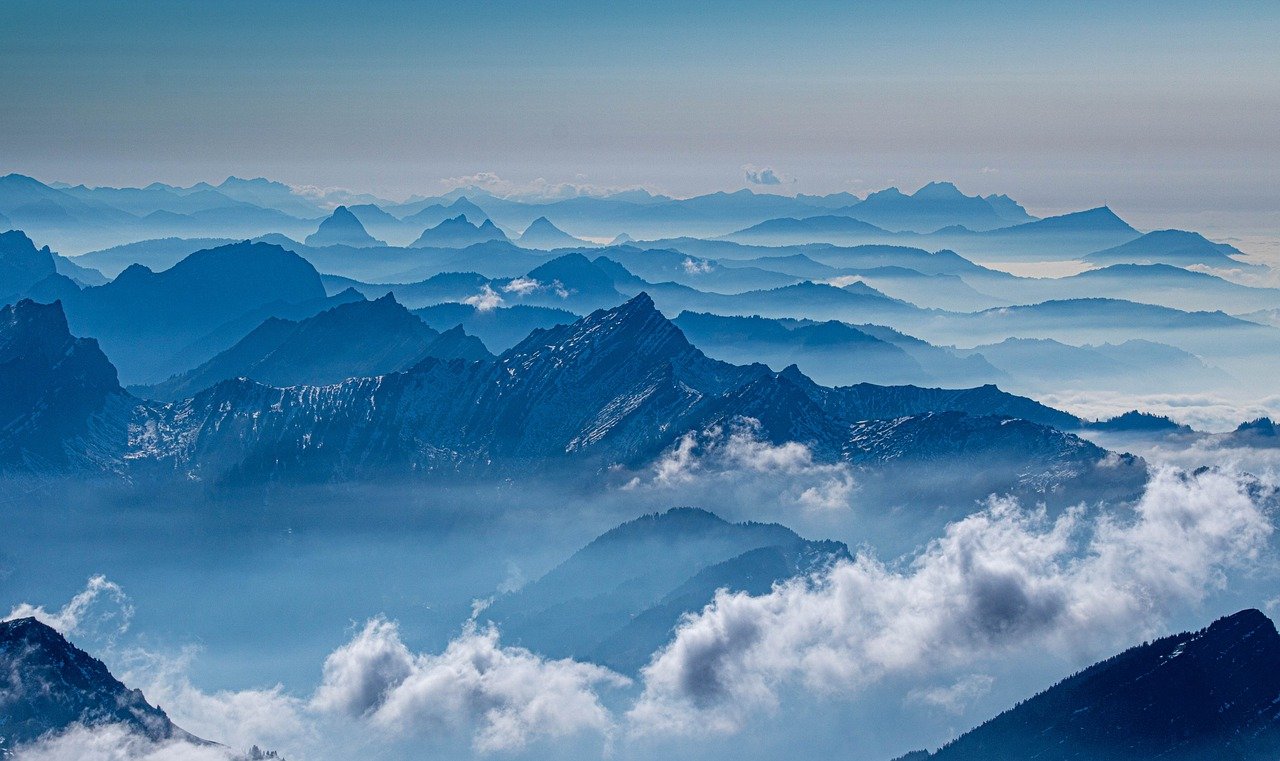 The cryptocurrency market has come under a lot of pressure from regulators around the world. At the beginning of the final quarter, America’s Commodity  Futures Trading Commission [CFTC] and federal prosecutors charged one of the largest Bitcoin trading platform BitMEX with facilitating unregistered trading among other violation. Now, the U.K. financial regulatory body, the Financial Conduct Authority [FCA] published rules banning the sale of derivatives to retail consumers.

The Bitcoin market although witnessed the sudden panic following the BitMEX news, but has managed to set on a recovery path. Bitcoin has been hit by shock waves throughout 2020 with the COVID-19 led crash followed by the stock market fiasco, and the latest regulatory hurdles to top it all. However, the digital asset has managed to bounce back almost immediately after the series of unsettling events in the market. The price of the largest crypto remained stable over $10,000 this past week while its on-chain fundamentals also remained strong.

While the network health indicated the entry of new entities on the Bitcoin network, Liquidity was also witnessing a great increase. Sentiment improved in the market as it was mostly in the ‘fear’ zone, but was now moving to a ‘neutral’ zone. This rise was mainly due to the rise saving behavior of the users, as they acquired more BTC at a faster rate.

With the 19th consecutive week in the bullish regime, the BTC market is waiting to witness a boost in price. The growth potential of BTC can be highlighted in the Market Cap to Thermocap Ratio. Thermocap ratio is the aggregate amount of bitcoin paid to miners and serves as a proxy metric to the true capital flow in the network, as per Rafael Schultze-Kraft of Glassnode. 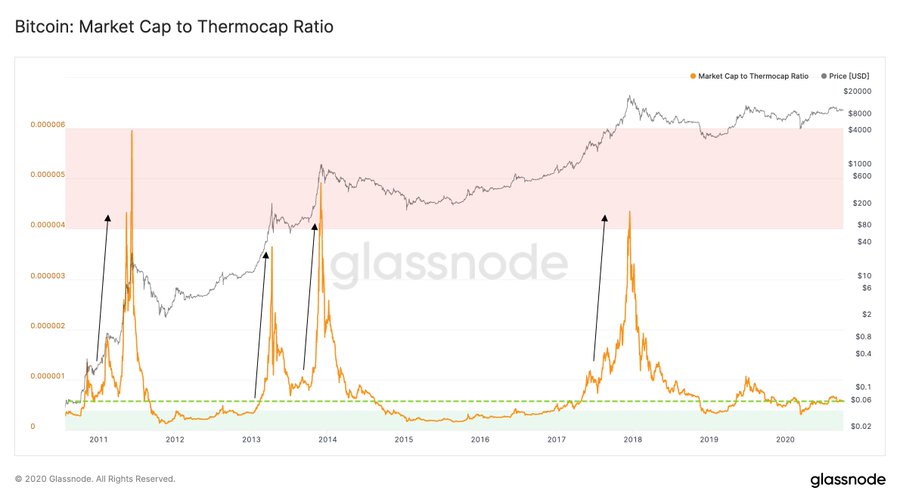 The current levels suggested a massive growth room as it has not even started to reflect the sharp increase observed in previous bull markets. Even though the BTC top looks far from here, this acted as a great indicator of the expected growth for the digital asset.