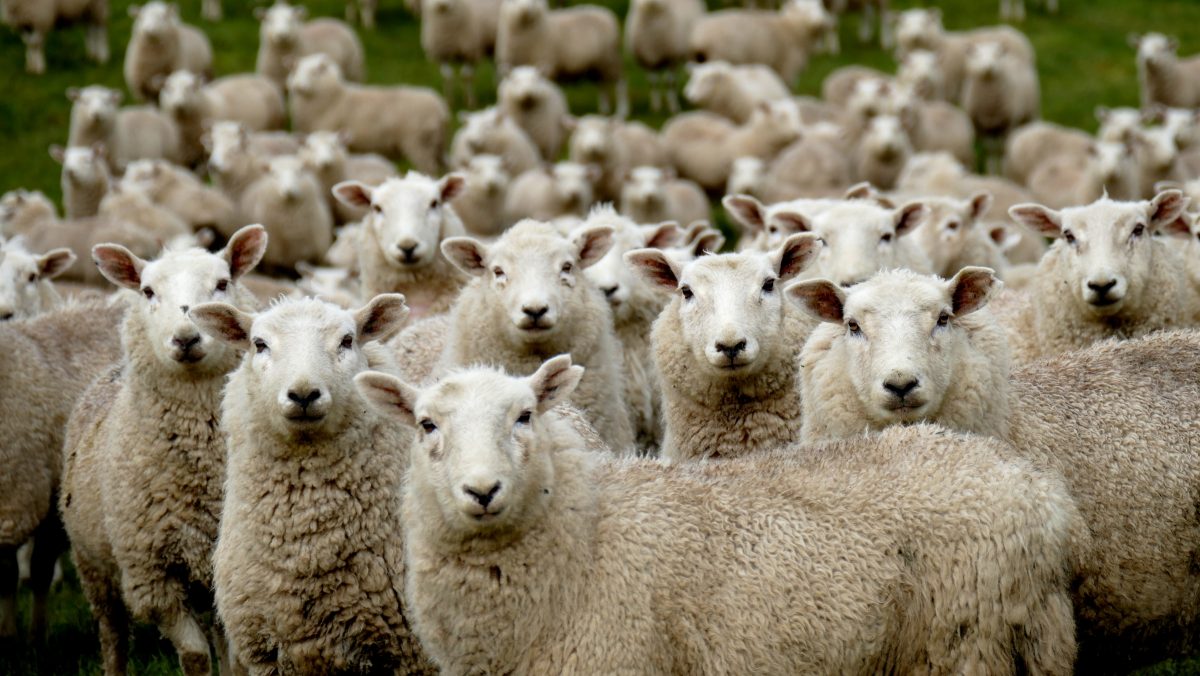 When Bitcoin’s price hit a new ATH on most cryptocurrency exchanges, traders expected it to hit $20,000 quickly. However, the crypto-asset soon faced a wave of corrections following the same, even as its market cap crossed $354 billion and it became the 7th largest currency in the world.

To many, the $20,000-level may seem unattainable too since it often counts as a psychological milestone too. Psychological, but significant, especially since to most retail traders, that level was the closest to its previous ATH. For the price to breach $20,000, on-chain analysts have argued that the active supply has to remain low consistently or preferably hit lower. Besides, demand should also increase. However, the demand is primarily driven by institutions like Grayscale and most HODLers (2y to 3y) are selling. 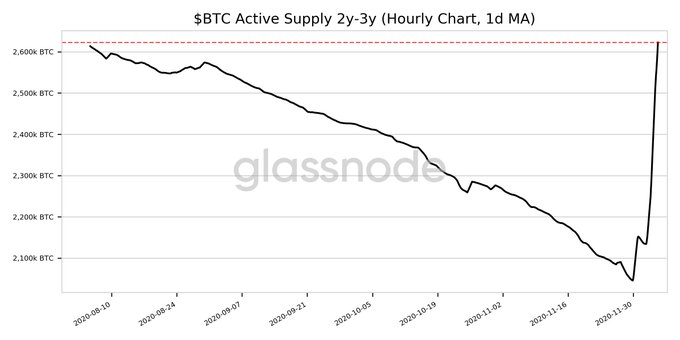 To put this idea of liquidity into perspective, consider the map of spent HODLer Bitcoins. Bitcoins that were bought between the price range of $5,428 and $11,000 are rapidly hitting exchanges. The percent active supply from the last 1Y is low, however, traders and HODLers from 2017 and before are selling, booking unrealized profits for fear of corrections hitting harder. This is counterintuitive as mass FUD will possibly lead to a price drop and it may become even more challenging to cross $20,000 or sustain consolidation at the levels under that mark. 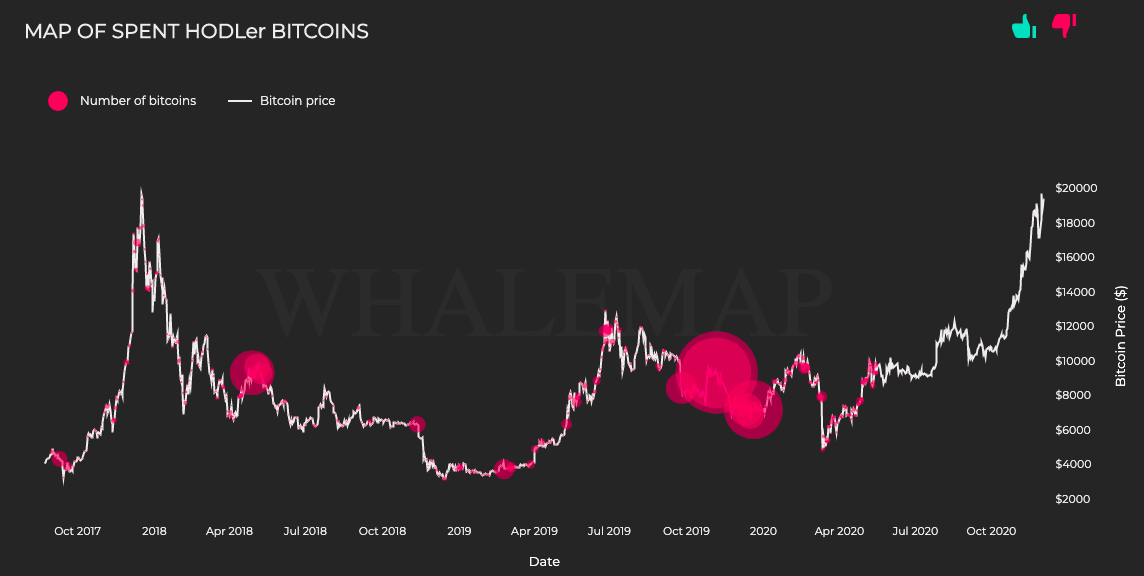 Not hitting the $20,000 level may also lead to corrections counterintuitively. On derivatives exchanges, BTC Options volume has dropped consistently since 30 November while the OI is down by 15.6%. The rapid loss of interest that is evident from Skew charts suggests that it may be more challenging for the price to hit $20,000 on spot exchanges.

Sell orders on spot exchanges are stacking up at $20,000, suggesting that this is how far retail traders expect the price to go. Though MicroStrategy’s average price per Bitcoin for BTC worth $60 million was above $19,000, retail traders are expecting a pullback in the short run and are gearing up for the same.

In such a situation, the journey to $20,000 may be a long or even, an impossible one. Fearing sell-offs in the short run may lead retail traders to a massive sell-off. Below $20,000, the significant price level is $19,000, a level the asset has traded above $19,000 for nearly a week now. While the market capitalization is holding firm, in light of the increasing supply, the only way to $20,000 will be beyond the negative sentiments and fears of correction.