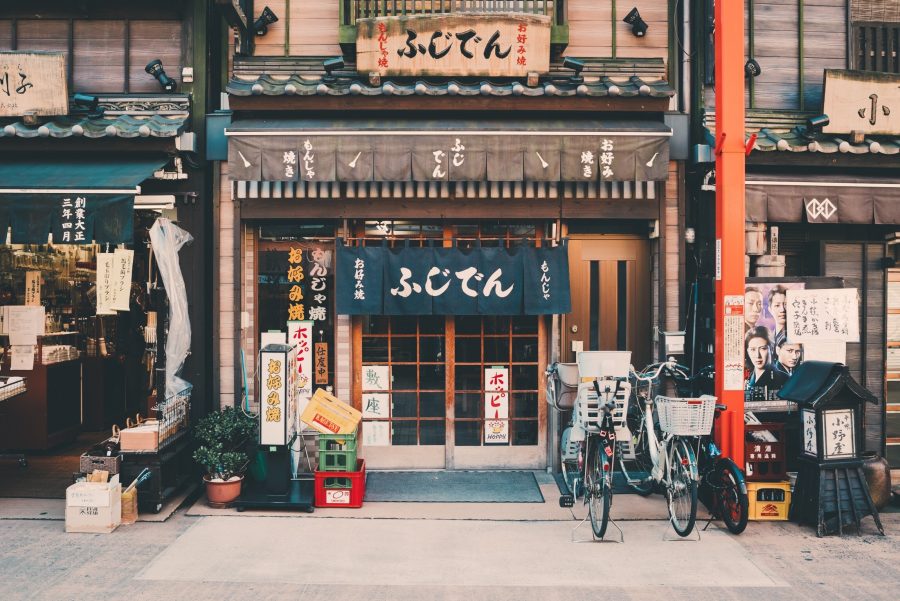 The official press release had said,

“Z Corp, a subsidiary of Yahoo Japan, and TaoTao will continue discussions and deliberations with Binance and begin preparation to launch trading services for users in Japan. Through licensing Binance’s cutting-edge technologies, Z Corp and TaoTao will collaborate with the Financial Service Agency to ensure full regulatory compliance in the Japanese market.”

In a recent radio interview, Binance CEO Changpeng Zhao expanded on the partnership with the Japanese entities, while also addressing its effects on Binace’s trading model over the next few days and months.

Responding to the question as to why Binance chose Z Corporation and TaoTao to partner with, CZ claimed that they were among the best firms to partner with to officially enter the Japanese market.

“They are the best people to help us navigate through Japan and get a firm establishment in Japan.”

While talking about why Binance chose to take a big step in Japan, CZ said that Japan‘s business culture was the first thing that attracted the Malta-based crypto-exchange. Additionally, while conceding that different countries have different business models, CZ claimed that Japan’s internal patience and the way it conducts transactions made the exchange realize that it would have to first understand the way the Japanese market worked. “Hence the partnership,” he added.

CZ went on to note,

“If the business takes off well, we might become a fully-compliant Japanese exchange.”

The Binance CEO also expanded on the crypto-regulations applicable in Japan, claiming that they were different than the rest of the world since the Asian country was among the first countries to recognize digital assets.

Concluding the interview, Zhao noted that the introduction of BNB in Japan is not on the list as of yet. The decision “depended on the regulator’s approval,” he said.

That being said, Binance is taking giant strides in the crypto-market as at press time, Binance had also announced support for the Japanese Yen on its platform.

Buying #Crypto with $JPY is now available on https://t.co/QILSkzOI1K