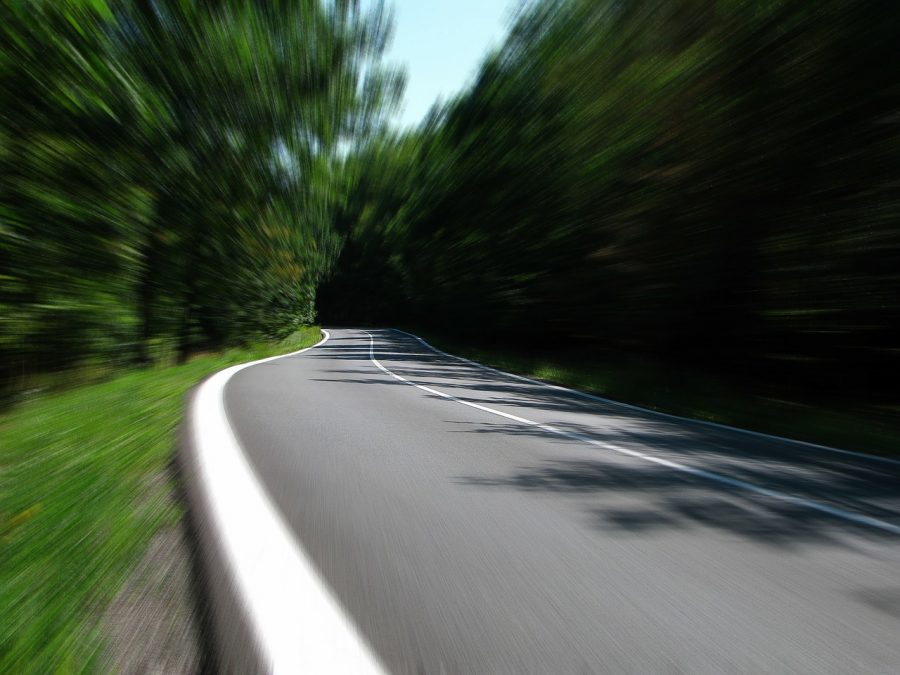 Malta-based Binance, one of the world’s leading cryptocurrency exchanges, has been very proactive in the development of its own ecosystem, with respect to offering crypto-based services. Changpeng Zhao, the crypto-exchange’s CEO, recently featured in a Blockshow interview to talk about the company’s growth and share future plans in terms with respect to crypto’s mass adoption.

Zhao stated that smaller governments move faster as they hold fewer regulatory establishments. As an example, he stated that Binance USD (BUSD), “a cryptocurrency version of the U.S. dollar,” is already being used by the Bermudan government to accept tax payments, juxtaposing this development against how cryptos are viewed in much of the developed world.

The Binance CEO added that China had definitely recorded an overall increase in its trading volume after President Xi Jinping’s speech in support of blockchain technology.

While China is centralized and restricted in terms of governance, CZ clarified that the country holds enough space and activity to experiment with and understand the technology and its various implementations. Addressing a question regarding the Malta-based Binance’s entry into China, CZ said that it will be difficult due to the pre-existence of crypto-exchanges and the mining community in the country.

Going back to how crypto is viewed differently by the developed world and the rest, Zhao said that cryptocurrency adoption in the U.S. is more difficult as the governance is more spread out. In terms of control over decisions, CZ said,

“President Trump does not have that much power (in the U.S) as President Xi has in China.”

Although China has plans to circulate its own state-backed digital currency, a digital Yuan, CZ stated that “having a centralized stablecoin is better than no stablecoin.” Since RMB intends to compete with the United States’ Dollar, China’s centralized crypto would impose fewer restrictions on the global audience, the Binance CEO added.