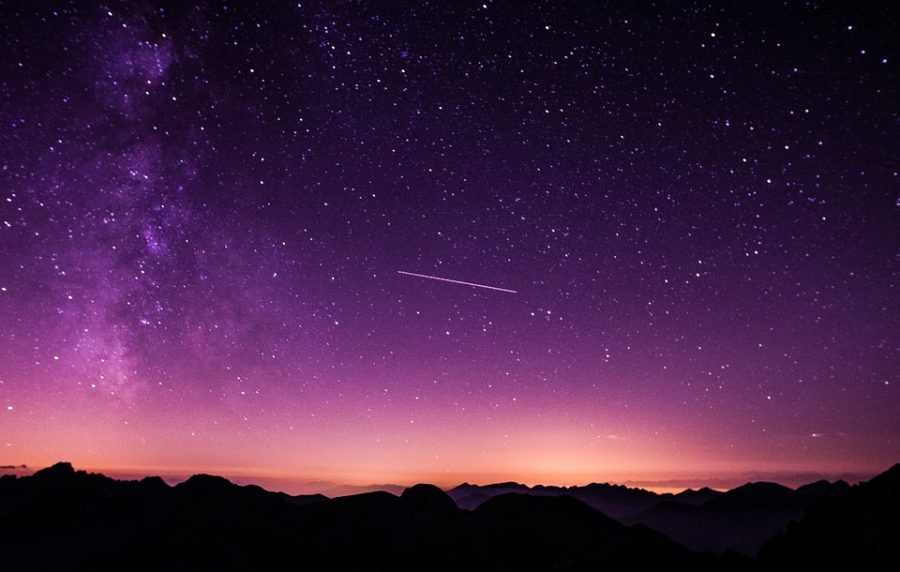 Irrespective of entering the crypto space only in 2017,  Malta-based crypto exchange Binance has witnessed an array of developments. From the launch of its in-house token BNB to the recent announcement of Venus, a blockchain for fiat-backed stablecoins, Changpeng Zhao has accelerated the exchange’s popularity. Recently, in an aim to bolster the mass adoption of cryptocurrencies, Binance launched a platform for developers, Binance X.

In a recent interview, Teck Chia spoke about the progress of the latest platform. Chia suggested that in spite of being only 3-weeks old “a ton” of developers have been reaching out to them.

The head of Binance X believes that technological evolution or disruption doesn’t happen linearly and a few things act as a catalyst which further leads to an explosion. Chia suggested that the crypto-verse is still looking for that catalyst that would cause mass adoption. However, a lot of talent is on board and infrastructure is being developed to attain that push, he added.

Chia also spoke about Binance’s Venus project that is said to be a competitor to Facebook’s Libra. He revealed that the exchange has been experimenting with the Venus cryptocurrency with Binance X as a major contributor in the space.  Interestingly enough, Chia had previously worked for Facebook and he further shared his take on Facebook’s Libra as a good thing for the industry, considering its user base. He added,

“The world can shelter many cryptocurrencies and if Facebook has a use case that would promote mass adoption, it would be a great thing.”

Furthermore, Chia addressed China’s entry into the crypto industry with its own digital asset. He believes that China is far ahead in the game of digital currencies and everyone in China would prefer digital currency over fiat money.

He concluded the segment by detailing how people use the internet without knowing how it works and mainly use it because it is useful. He believes that cryptocurrencies or blockchain tech should be able to deliver its value without having to explain its complexities. The way to mass adoption would be when people understand the benefits of the blockchain tech or cryptocurrencies.