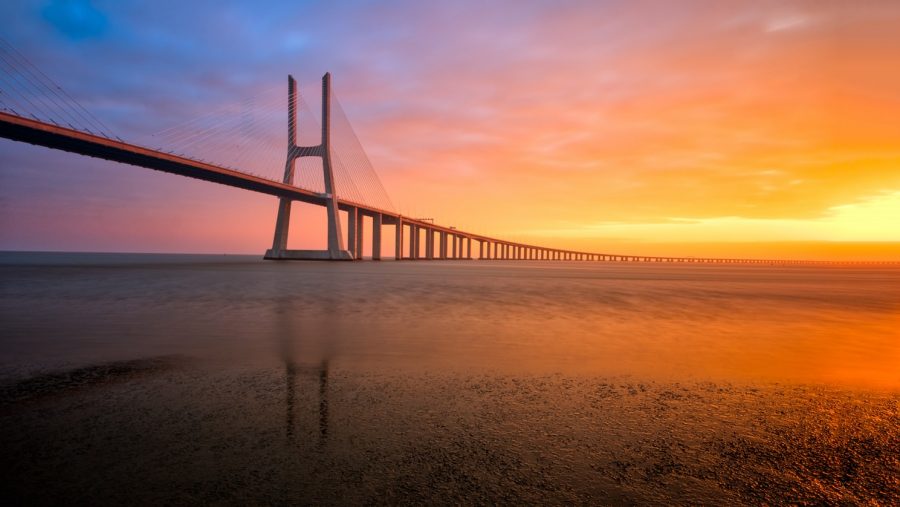 Binance and its CEO Changpeng Zhao have taken many steps recently to keep the exchange under the crypto-spotlight by implementing several developments across its ecosystem. While the platform is eyeing global expansion with Binance.US and its latest acquisition deal with Indian cryptocurrency exchange, WazirX, Binance’s Chief Strategy Officer, Gin Chao, elaborated on the platform’s criteria to expand its reach into various countries.

Appearing in a recent interview, Chao claimed that Binance had no “well-defined” plans of expansion. On the other hand, he claimed that the platform looks into different countries across the globe, while estimating their capabilities. He added,

“We try to maintain a list, with destinations ranked by priority. We take into consideration the regulatory ease of a given area and the demand of the local population for a solution like ours.”

Following the platform dropping hints of stepping into the Australian market, Chao was asked if Binance had any plans of entering France. Chao asserted that there were no “formal” plans for the same. Chao also revealed the reason behind a shortage of active users in Western European countries, when compared to the rest of the world. While pointing out that interest in cryptocurrencies differs from country to country, Chao said,

“Europe and the United States are very sophisticated financial markets. These are not countries where cryptos are needed for cash transfers or to avoid inflation.”

While the Western world looks to crypto for investment or trading purposes, many countries in South America and Southeast Asia view cryptocurrencies as a solution to the economic instability in their respective countries, Chao said.

According to Chao, features like soft staking, which offer interest to users by merely holding cryptocurrencies, would not be viable in the long run. While this may act as an incentive to deposit funds, this feature might lead to a few users leaving, he added. Chao went on to say,

“For me, this means that cryptocurrencies can compete with current banking products (Livret A, life insurance etc).”

The Malta-based exchange has been growing exponentially over the past few months and many believe that the platform is planning to roll-out a pool of mining or something of the magnitude. However, Chao asserted that Binance remains focused on developing fiat to crypto bridges. Adding that he believes the crypto-market is still in its nascent stage, Chao concluded,

“It is really vital to bring as many people from the fiduciary world to the cryptos, offering them simple solutions to transform their funds into cryptocurrencies and vice versa.”