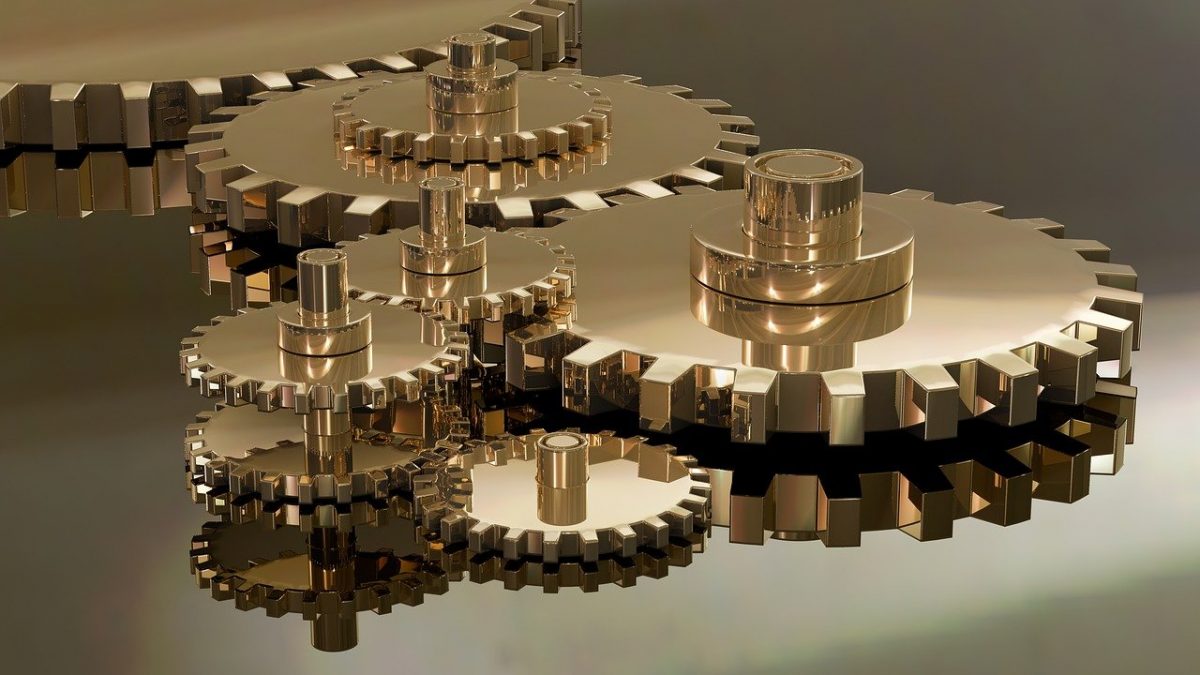 The cryptocurrency market has been expanding in terms of the value of most digital assets and its overall market capitalization. As investors receive increased returns, the demand for cryptocurrencies has also been increasing throughout the world. Keeping up with this demand, Binance P2P has announced the launch of Express mode.

Express mode will allow users to buy and sell USDT and BTC with Indian Rupee [INR], Hong Kong Dollar [HKD], and Vietnamese Dong [VND] on the mobile application. The announcement explained that the user will be able to directly place an order by entering the fiat or crypto amount through a preferred payment method.

The addition of these fiats could be a conscious decision by the exchange looking at the increasing P2P demand in these countries. Asia has been the second-largest continent in terms of P2P volume, after North America. In Asia, India and China hold 33% of the total P2P volume, while the remaining third is shared by the rest of the Asian countries. 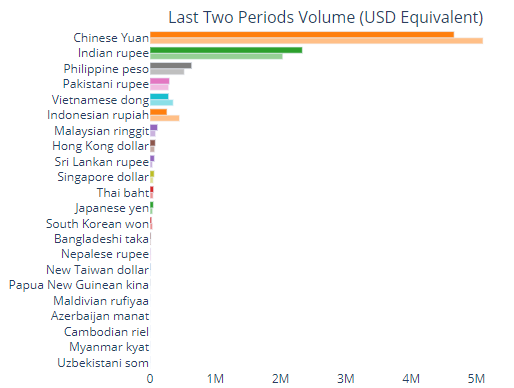 The above chart indicated the great P2P volume experienced in China, while India followed in the second place. However, there have been reports suggesting India’s P2P volume has been expanding and is close to surpassing China’s. This was possible due to the nation’s Supreme Court’s ruling to lift the banking ban levied by its Central bank.

Whereas, other countries like the Philippines and Thailand have also been pushing weekly volumes above $800.000. As the volume increases, the crypto exchange will have a larger role to play to serve the users.