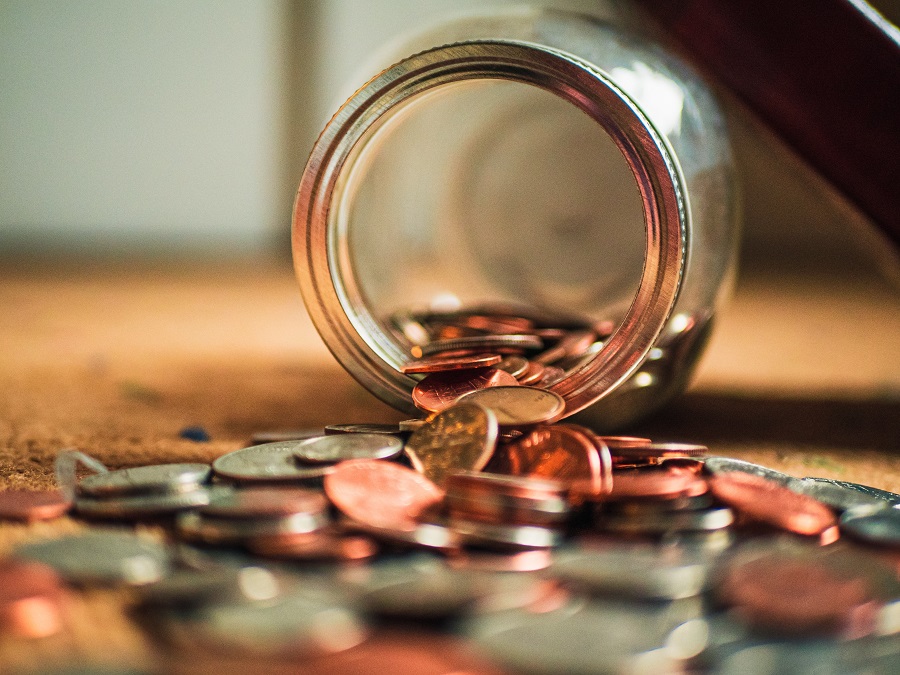 Kava Labs has announced a buyback program of its recently launched KAVA tokens on Binance Launchpad. Tokens worth $1.5 million will be bought back from the retail market by Kava Labs and the proceeds from this buyback will be used to help the project. Kava Labs’ tweet read,

“Thanks to a successful @binance Launchpad IEO and mainnet launch, we are completing a buyback $1.5M of $KAVA and will be using the proceeds for development grants, community programs, and ecosystem initiatives. Stay tuned, we’ll share more of our vision in the coming weeks.🤓”

KAVA token was launched on Binance’s Launchpad on 23 September 2019 and a total of 6.52 million KAVA tokens were sold. With this buyback program, Kava Labs plans to use the earnings for development grants and other community programs, which will facilitate the growth of Kava Labs.

Buybacks, more common in the traditional market, are used by companies to buy back their stocks to effectively increase the EPS [Earnings Per Share] by reducing the stocks in circulation. Since its launch, KAVA has yielded an RoI of 190.26%, according to CoinMarketCap, and the price of the token is up by more than 10% in the last 24 hours.

Speaking to AMBCrypto, the Co-founder and CEO of Kava Labs, Brian Kerr, stated,

“With the low circulating supply of Kava and limited treasury tokens at our disposal, we felt it was prudent for Kava Labs to initiate a buyback of KAVA tokens off the retail and OTC markets so that we can be in a better position to offer development grants, community activities and other ecosystem system building programs in the months to come.”

More details about the buyback program will be announced by Kava Labs in the next few weeks.

Kraken OTC’s 8 out of 10 trades are in Bitcoin: Nelson Minier