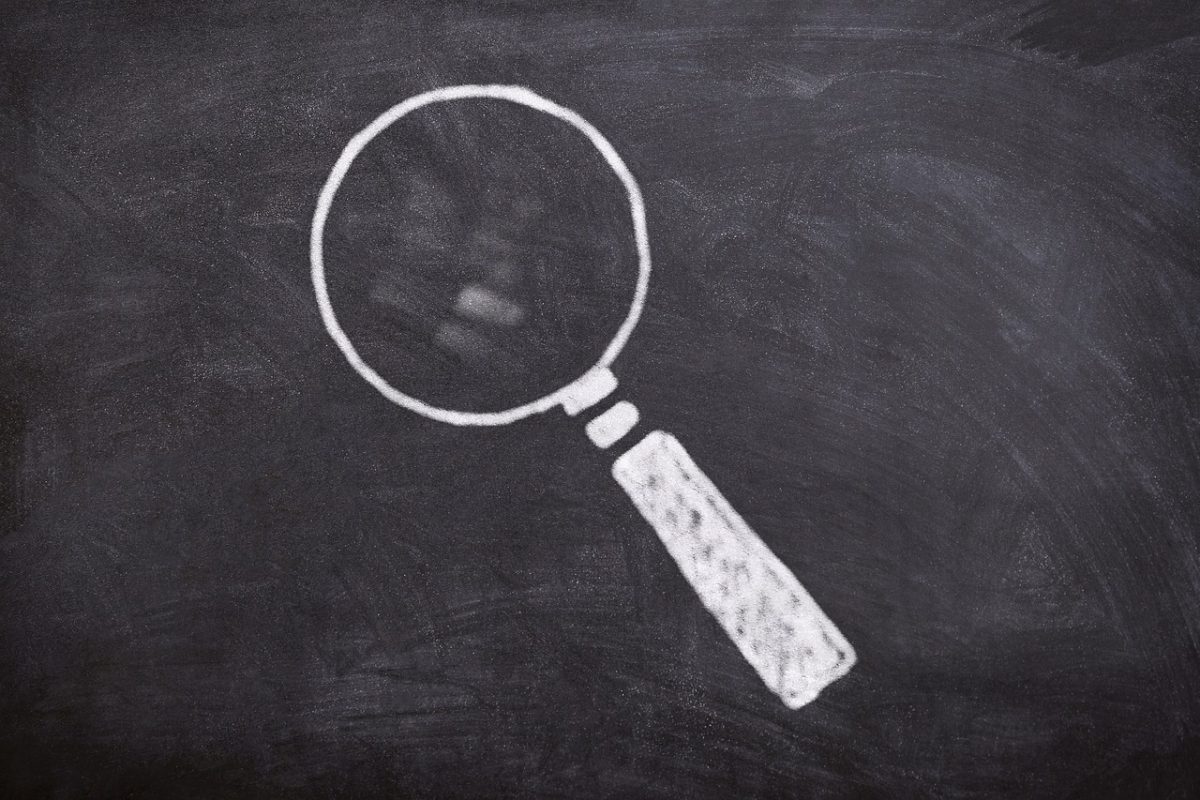 Bitcoin’s price came close to its all-time high and retracted once again. The price of the largest digital asset has also impacted the alts given their correlation, but with high volatility, the trends keep changing almost on a daily basis. At press time, BTC was witnessing a strong surge in its value, which also made the alt-market quite volatile.

The value of Binance coin, Stellar Lumens, and IOTA was substantially impacted in the past week.

The daily chart of Binance coin was noting sideways movement since the beginning of November, but the recent drop in BTC value also pushed its value lower. At press time, BNB was being traded at $29.33, as the market remained indecisive of a trend.

The Relative Strength Index had just returned from the overbought zone and was at equilibrium. Although the signal was pointing upwards, indicating an increasing buying pressure, it was equalized by the sellers in the market.

Stellar Lumens [XLM] has been noting very high volatility in the market as the Bollinger Bands have diverged. Given the distance between the bands, the asset’s value has also been quite volatile over the past week. For a long time, its value was supported at the support $0.0767, but a sudden push changed the trend to a bullish one and the current value of XLM was $0.2152.

Although the trend was bullish, there could be a correction approaching the XLM market soon.

IOTA like other altcoins also witnessed a similar rise and fall. The value of IOTA was at $0.3368, while the support remained at $0.2357 and resistance at $0.4519. The asset rebounded from the resistance recently, which cast a bullish spell in the market, and even at press time, the value witnessed to be surging.

The Parabolic SAR highlighted this bullishness as the marker aligned underneath the candlesticks. This indicated that the upwards trend of the price was more dominant.

Why Bitcoin’s volatility is falling, despite the drop to $17k