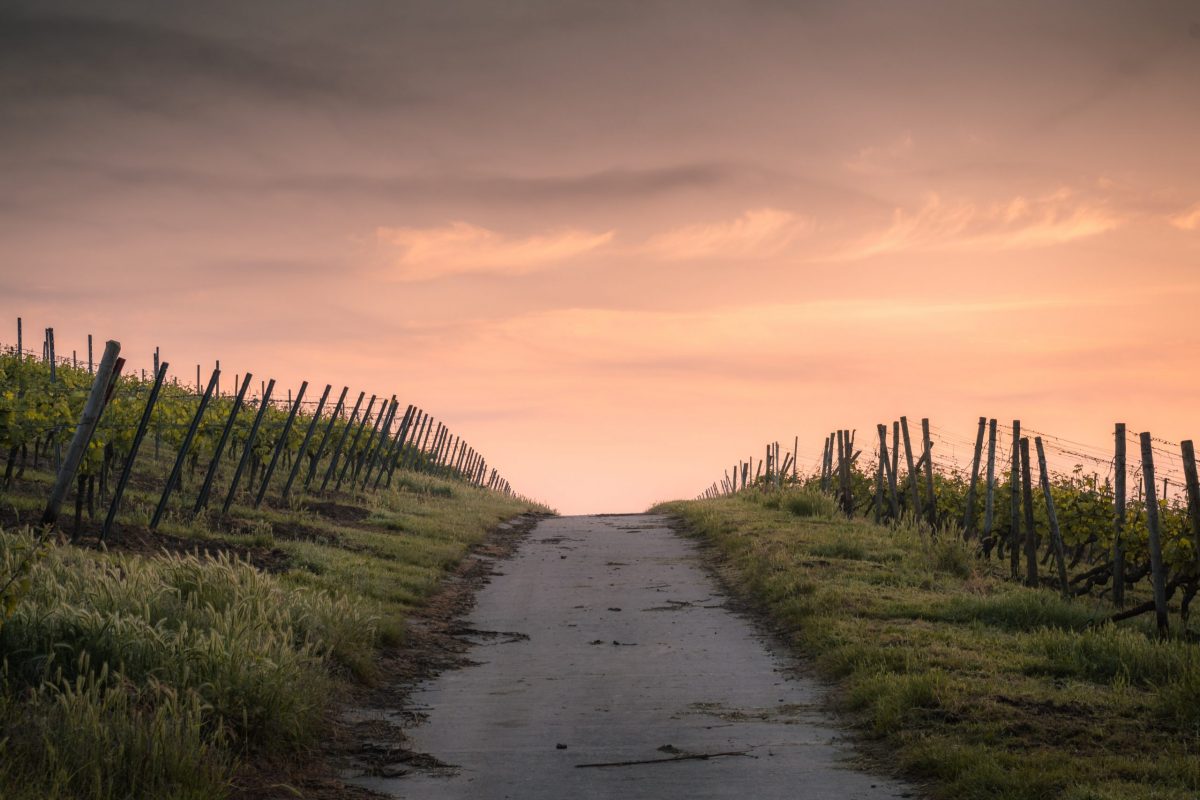 As far as exchange tokens go, Binance Coin is the top-dog, but among the top-coins in the market, not so much. Currently occupying the 10th spot in the coin market, the exchange token has seen fallen by 1 percent in the past 24-hours, while most of the cryptos above it are in the green. Among the gainers, Bitcoin and its hardfork Bitcoin Cash outpace the rest, the former with its anchoring effect on the market, and the latter with its double-digit daily pump.

In the short term 4-hour chart, BNB’s current decline is part of its long-held pattern and may be on the verge of a reversal. Since early July, the altcoin has been trading in a rising wedge, but mimicking an upward channel after Bitcoin’s $10,000 breakout. Between 15 to 20 July, BNB dropped by 11 percent from $18.87 to $16.78, before grazing the lower bound of the wedge and rising up, since then the move to the channel began.

Following Bitcoin’s five-figure jump, BNB has seen a series of higher highs and higher lows, with the latter pushing the former. This channel, which began on July 20 has taken the price from $17 to over $20 in the past two weeks. Interspersed in this almost 40 percent rise were higher lows at $18.78, a strong resistance level which saw the price rebound lower in May and June, $20, a key psychological level, $22.03 and its current price of $22.66. The aforementioned 1 percent daily fall is due to BNB’s fall from $23.45, but going by its high-low pattern and its rising channel, this drop is a precursor to a move up above $23.45.

The money flow into the exchange token’s market, surprisingly, does not follow its price. The Chaikin money flow indicator has seen lower highs since the July 20 channel began. Initially, at 0.43, it dropped below 0 to -0.17 before a move up to 0.36 and back down to -0.07, and then up to 0.35 before settling at its current value of 0.12. Seeing as this indicator is leveling off with the price with decreasing outflows, if net money-flow and volume are healthy, the price should see a bullish effect.

Currently, the entire altcoin market is seeing a pull from Bitcoin, but some alts have isolated utility. Binance Coin for instance has its use-case primarily to its parent exchange Binance, and owing to this growing bull-market, it could see a further rise. Considering its channel is already in place, the price could rise as high as $25 soon, with a higher-low rebound. However, since the wedge is still rising, its price can take a tumble, but the support for the same is increasing with every passing day.

FATF’s Travel Rule may need to address the ‘sunrise problem’