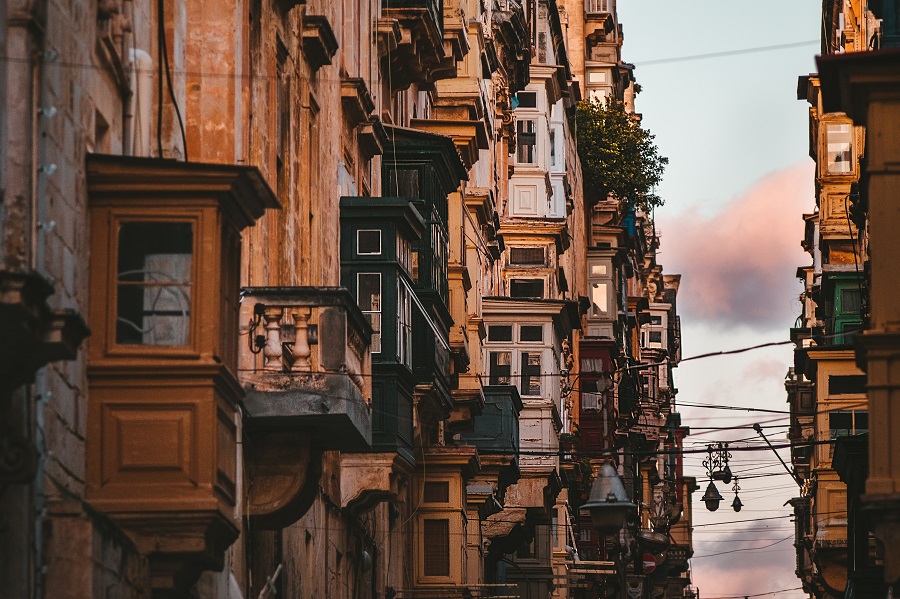 The role is quite similar to his previous position at Huobi as the head of Europe and the Americas. He has also previously served as general counsel to State Street and vice president at JPMorgan Chase’s asset management division. Goodbody at present also serves as an advisor to Equilibrium, a DeFi startup.

“I am humbled to join a team that shares the same guiding philosophy that democratizing money can make a significant impact in people’s lives and the opportunity to be part of this journey with Binance during a pivotal time of growth.”

Binance CEO Changpeng Zhao also noted on the occasion that Goodbody came with a strong background in traditional finance. He further stated,

“We are excited to welcome Josh [Goodbody] to the Binance family and look forward to his integral role in strengthening our presence and growth in the European and Latin American markets(…) He comes with a strong background in traditional finance, building products and services that combine the utility of traditional finance and transformative power of blockchain technology.”

Binance co-founder Yi He also spoke about the move and stated that Europe and Latin America were key growth markets for Binance and that Josh Goodbody would “further establish Binance’s local footprint in these markets, supporting business and institutional growth globally and advancing the freedom of money to better serve the people in these regions.”