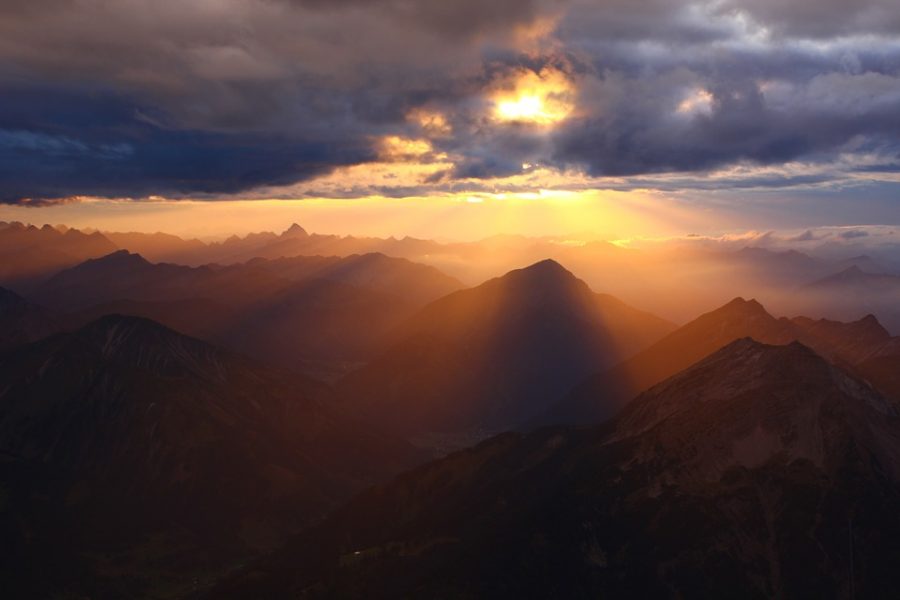 Malta-based cryptocurrency exchange, Binance, recently launched a crypto-lending platform on its network. Initially, the exchange offered support to only three crypto-assets on the lending platform namely, BNB, ETC, and USDT. However recently, the exchange revealed the fourth phase of lending products, wherein Ethereum Classic [ETC], Bitcoin [BTC] and Ethereum [ETH] will be added to the list of the existing coins.

In its latest update, Binance announced the launch of the fifth phase of its lending products solely dedicated to privacy coins. Earlier today, CEO of Binance Changpeng Zhao announced that the community had to gear up for six new announcements for the day. As part of the same, Binance shared news of the fifth phase with the community. The tweet read, 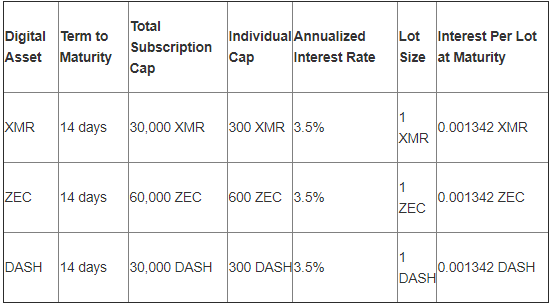 All the available currencies had the same annualized interest rate of 3.5% and the term of maturity was 14 days.

The first and the second phase of the exchange’s lending platform went live on 28 August and 4 September, respectively. While the third phase took off on 11 September, the fourth phase is scheduled to go live on 18 September.