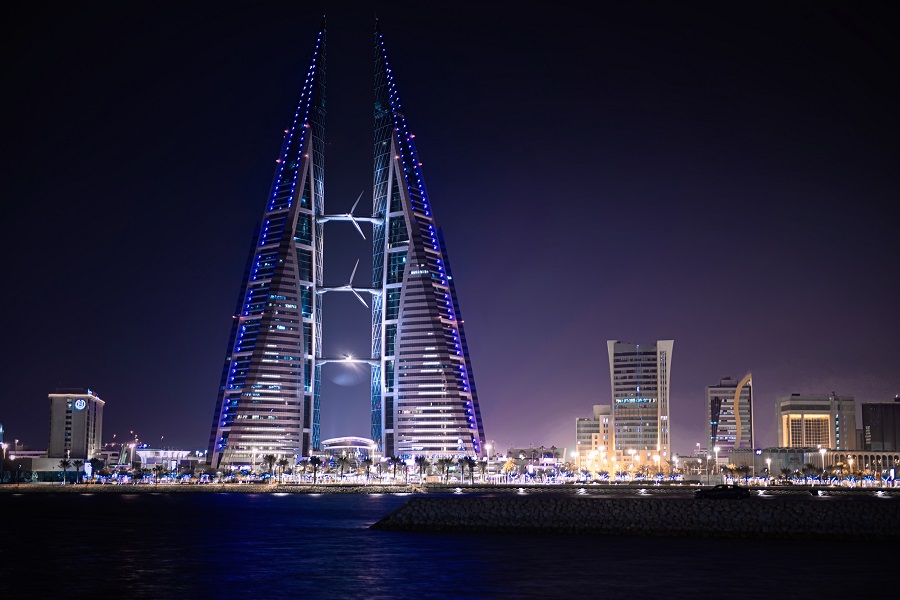 The Bahrain-based crypto exchange, ‘Rain’ announced recently on Twitter that they had received a license from the Central Bank of Bahrain. This will allow the exchange to accept local currencies in and around Bahrain like Saudi Arabia, the United Arab Emirates, Kuwait, Oman, etc.

Our mission is to bring cryptocurrency to the Middle East. We have done this by becoming licensed by the Central Bank of Bahrain and building institutional-grade infrastructure to accept local currencies in Bahrain, Saudi Arabia, United Arab Emirates, Kuwait and Oman.

The exchange was founded in 2016 by four entrepreneurs namely – Yehia Badawy, Abdullah Almoaiqel, AJ Nelson and Joseph Dallago, and it aims to be a ‘fully Sharia-compliant exchange’. The exchange has also received regulatory approval from the Central Bank’s Sandbox and obtained Shariah-compliance certification from Shariah Review Bureau [SRB].

Back in early 2019, the exchange received a lot of support from XRP supporters as it added XRP to its list of assets.

In addition to the above, Rain has also acquired the Crypto-Asset Module (CRA) license from the Central Bank of Bahrain and has closed a seed round of $2.5MM USD led by BitMEX and Blockwater Capital.