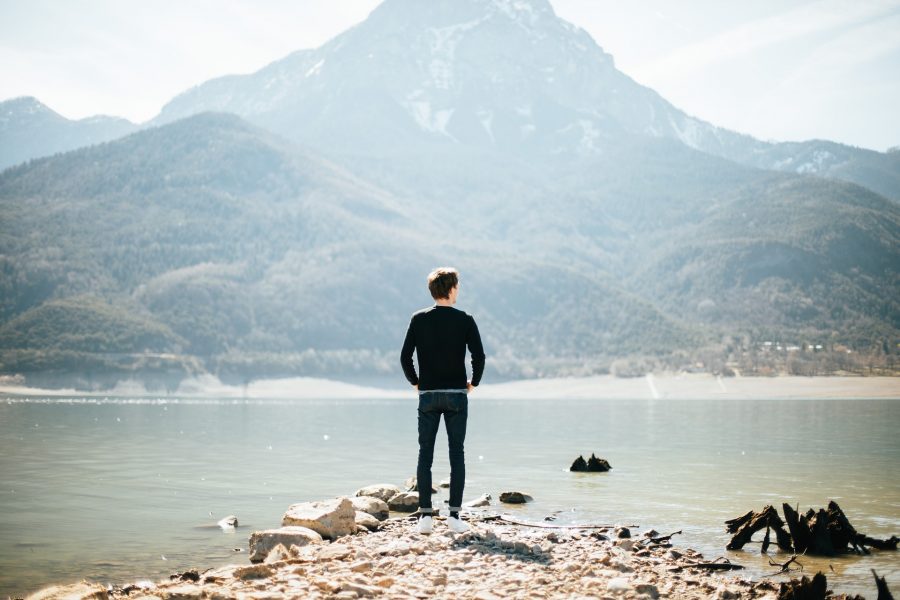 When it comes to approving a Bitcoin ETF, the SEC is playing a game of hardball.

Over the past couple of years, the United States’ Securities and Exchange Commission has rejected multiple Bitcoin ETFs, with the number now including over 10 rejected proposals.

The latest proposal to bite the dust came from Wilshire Pheonix, a New York-based asset management firm. After the rejection news broke out, the firm claimed that it was ‘very disappointed’ by the SEC’s decision as it had left no stones unturned to meet compliance standards and the expectations of the Commission.

However, this rejection may not necessarily be an end to all such endeavors. During a recent segment of CNBC’s ETF Edge, Chris Hempstead, Director of Institutional Business Development at IndexIQ, claimed that in spite of the latest rejection, this will not be the last time the market hears about a Bitcoin ETF proposal.

According to Hempstead, potential organizations will continue to evaluate the SEC’s feedback and its comments to cultivate a better proposal that can then be presented before the Commission. He added,

“At some point, when market demand, investor demand pushes the pendulum to a certain area, they will probably take another look at it and have a different kind of considerations.”

The IndexIQ exec went on to say that he believes that the general sentiment of the SEC towards a Bitcoin ETF may not change in the near future.

Nick Colas, Co-founder of DataTrek Research and another guest on the segment, concluded the same by arguing that it is quite possible that a central bank cryptocurrency will be a thing of reality, before a Bitcoin ETF.

Both executives’ observations and predictions are interesting in light of the lone dissenting voice on the board of the SEC. Soon after the aforementioned proposal was rejected, SEC Commissioner Hester Peirce, an active proponent for the crypto-space, bashed the commission for a “unique, heightened standard.”

Releasing a statement of dissent, Peirce had said that the list of disapprovals with regards to a Bitcoin ETF is a tell-tale sign that the Commission is unwilling to entertain any kind of exposure to Bitcoin-related products to market investors and organizations.

Additionally, she voiced her own concerns that such a conservative approach towards Bitcoin-related products may lead to stagnancy in terms of entrepreneurship and the development of new opportunities.

However, one possible reason why the SEC may be road-blocking a Bitcoin ETF is that increasing demand and valuation for Bitcoin may reduce USD’s global dominance.

Although many proponents in the space are still lamenting over the rejected Bitcoin ETF, it might be a blessing in disguise as cash-settled Bitcoin ETF may eventually deteriorate Bitcoin’s valuation.

A physically-backed Bitcoin ETF, one proposed by the likes of VanEck and the Winklevoss Trust, would be interesting since it is backed by Bitcoin. The situation changes for a cash-settled Bitcoin ETF as all the capital that would be flowing from the institutional end would end up in the accounts of the organization operating the ETF.

In theory, the price of Bitcoin will not improve if the money is flowing into Bitcoin’s market cap and printed Bitcoins for such ETF would invalidate Bitcoin’s limited supply and the price would necessarily register a slump.

A Bitcoin ETF will manifest one way or the other over the next few years, but a cash-settled investment vehicle for Bitcoin may end up tarnishing Bitcoin’s valuation, rather than amplifying it.

Tether’s dominance may be getting undercut by crypto-collateralized stablecoins