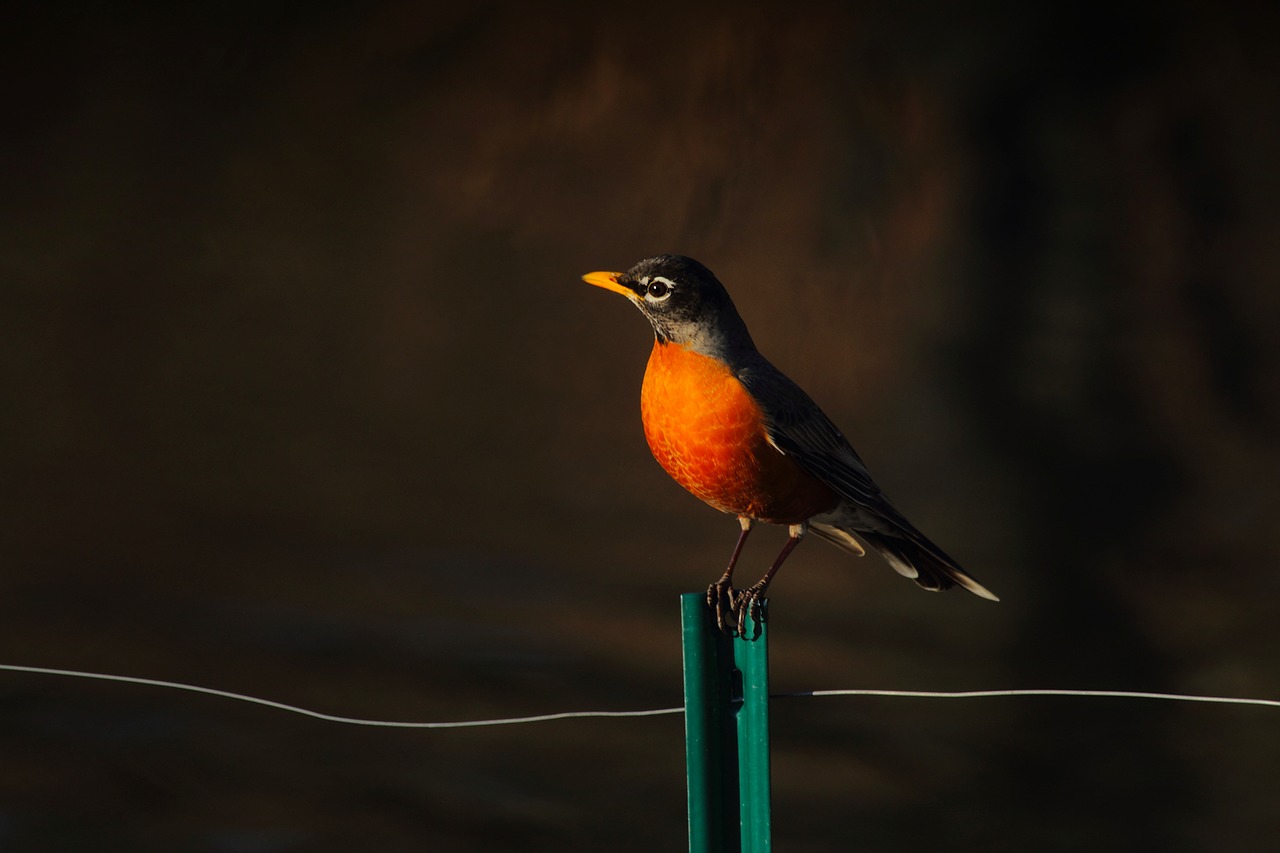 Hackers have compromised “almost 2,000” Robinhood Markets Inc trading accounts in the recent cyberattacks spree that have stolen funds from crypto users, according to anonymous sources who provided the estimated figures. While Robinhood has not yet made the news public, it did however send a push notification to its users this week that encouraged them to activate the two-factor authentication. More recently, it said in a tweet:

Cybersecurity awareness is key to ensuring your safety and security 🔐

Let’s go over the best ways to help protect your Robinhood account.

Last week, some Robinhood users, who said that hackers had stolen their funds, received less-than-helpful responses from Robinhood. Customers claimed that the startup did not respond adequately to the cyberattacks launched on their trading accounts and neither did it have an emergency support line. To which a Robinhood spokesperson said in a report that they prioritized user account security and that they always responded to customers reporting suspicious activity to quicken investigations.

When the hacking spree was revealed last week, Robinhood made a statement that “a limited number” of customer accounts had suffered the hack, that breached users’ personal email addresses that were not connected to their Robinhood accounts. However, not all victims agreed to this claim by Robinhood, which has about 13 million users.

In recent times, as online trading has grown exponentially, due to more people staying at home after the coronavirus outbreak, Robinhood caught the trend and also grew in popularity. In fact, in August, the firm raised $200 million from investors and was valued at $11.2 billion.

However, Robinhood has been criticized of “gamifying” investing and financially harming users. Like in the untimely death of a young options trader, in June, who died by suicide after seeing a negative portfolio value that did not represent his actual balance.

This time, will Bitcoin be immune to price corrections below $11K?