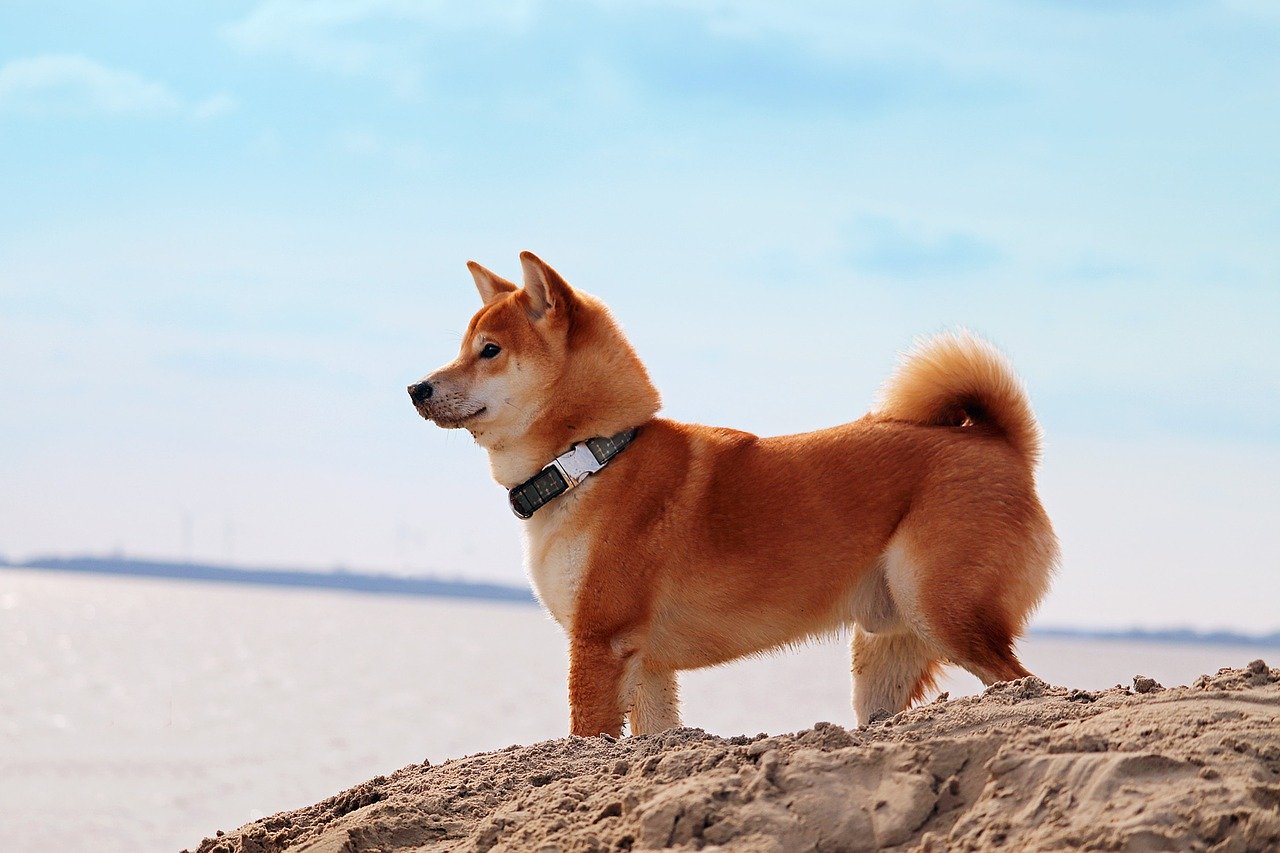 The crypto-market, at the time of writing, was going through a tricky phase. Bitcoin, the world’s largest cryptocurrency, was continuing to trade sideways on the charts, with BTC looking to strengthen and consolidate its position around the present price level, before it attempts to breach its psychological resistance of $12,000.

This, however, has had a ripple effect on the rest of the market’s cryptocurrencies. With many of these altcoins now deprived of the momentum that drove their growth of the last few weeks, corrections ensued across the board, including for the likes of XRP.

For XRP, the last week of July and the early days of August were godsent. Not only did the cryptocurrency register much-need recovery on the charts, but after a few weeks down CoinMarketCap’s ladder, the altcoin once again regained the 3rd position on the charts, overtaking Tether [USDT] in the process.

XRP’s technical indicators, however, gave diverging signals as while Parabolic SAR’s dotted markers were well above the price candles and pointed to bearishness in the market; Relative Strength Index was recovering and climbing back towards the overbought zone.

XRP was one of the few cryptos highlighted in a TV ad by Grayscale Investments recently, an ad that was met by a lot of derisive reception from the crypto-community.

Algorand [ALGO], the 34th-ranked crypto on CoinMarketCap, has been one of August’s best performers, with ALGO noting a surge of almost 85% in just a week’s time. Thanks to the aforementioned hike in price, ALGO, at the time of writing, was now trading at a price level it last touched back in August 2019.

As expected, the bullish momentum seemed to have mellowed down over the last few days, however, with ALGO’s charts registering a nominal degree of retracement.

ALGO’s technical indicators underlined the incredible price volatility in the market over the past week or so as not only was the mouth of Bollinger Bands very wide, but Awesome Oscillatorpictured growing momentum of the bullish nature too.

Delta Exchange, a crypto-derivatives exchange platform, recently listed Algorand perpetual swaps to go with VeChain and Synthetix Network Token. What effect this development would have on ALGO’s price is still unclear, however, since a recent listing on Coinbase did have a remarkable effect on ALGO’s price performance.

Dogecoin, the crypto-market’s most popular meme coin, many argue, isn’t one anymore. Many of the arguments supporting such an assertion cite DOGE’s performance last month when the crypto surged by over 100% in just 3 days. However, the fact that such a pump was triggered by a TikTok video does little to support its credentials as a legit cryptocurrency. Plus, since hitting an unexpected high on the charts, DOGE has fallen, with the meme coin noting corrections of over 30%.

DOGE’s technical indicators, however, weren’t too bearish. MACD line was intertwined with the Signal line on the charts, Chaikin Money Flow was climbing towards 0.20, a sign of growing capital inflows into the DOGE market.

Bitcoin and the crypto-market have what DeFi doesn’t!