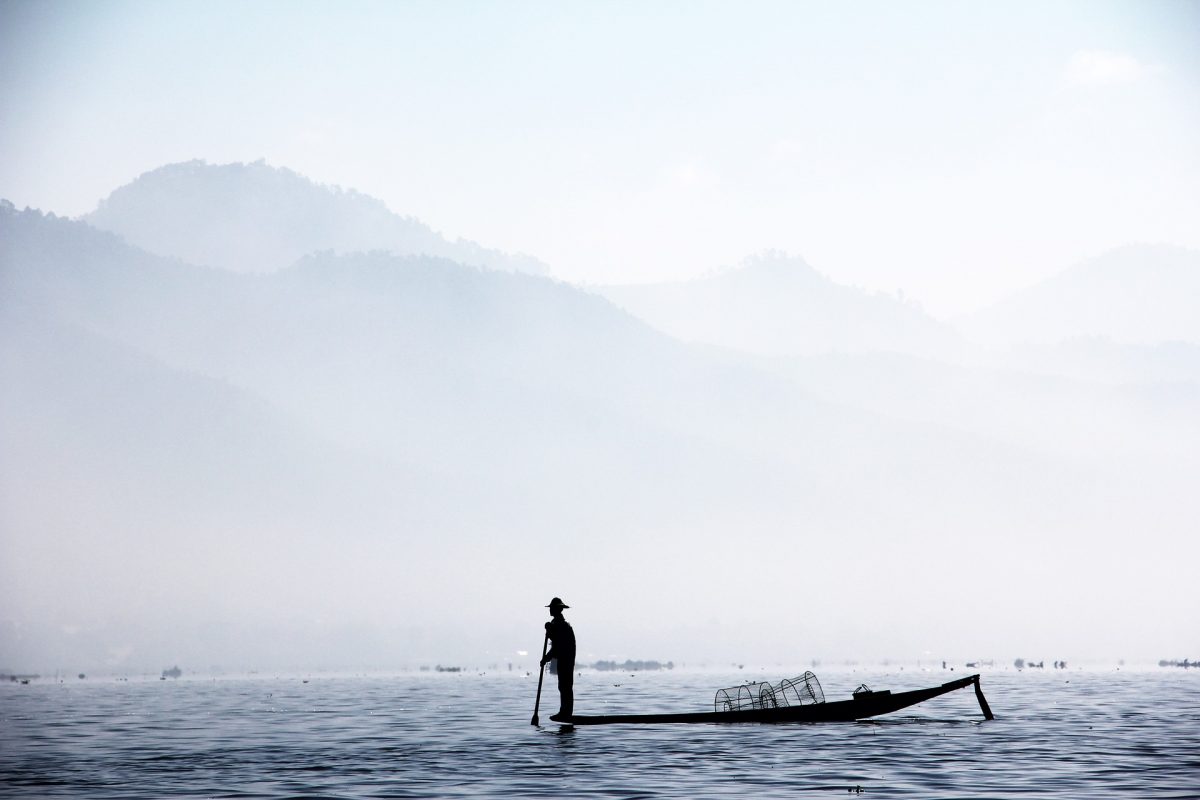 It was “fourth-times the charm” for Bitcoin as the largest digital asset successfully breached past its $10,000 resistance; a range that had alluded BTC since the start of May. To be honest, the bullish break was long-time coming for Bitcoin since the asset had strong on-chain fundamentals for the past few weeks despite price stagnancy.

With Bitcoin rising up in the charts, Glassnode’s recent weekly insights indicated key differences taking place in the industry at the moment. 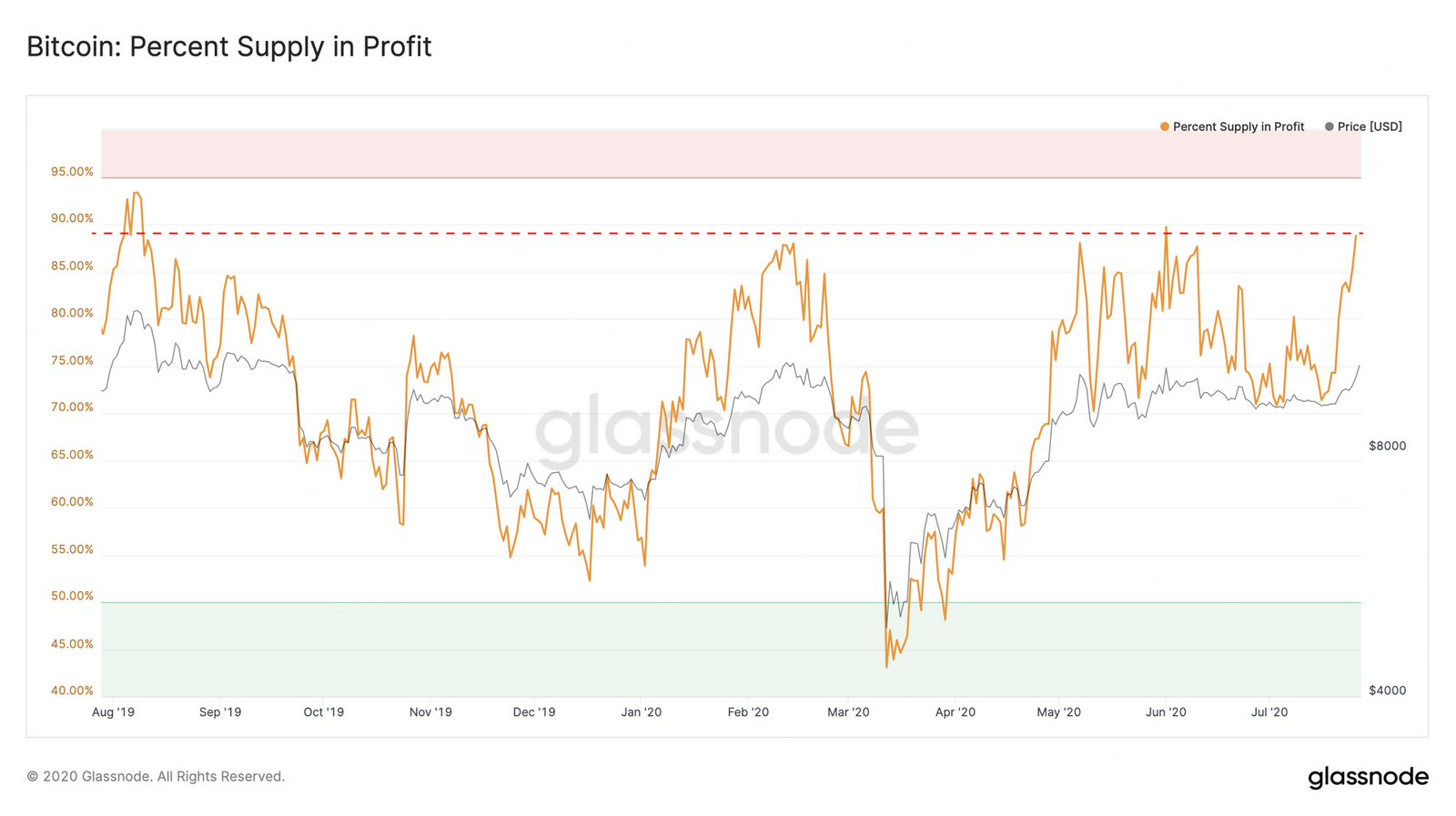 According to the report, the percentage of Bitcoin that is currently incurring a profit is a whopping 89 percent. That means only 11 percent of the supply will incur a loss if they sell their BTC in the markets.

Now, such a scenario hasn’t occurred in quite a while hence, triggering a domino effect. 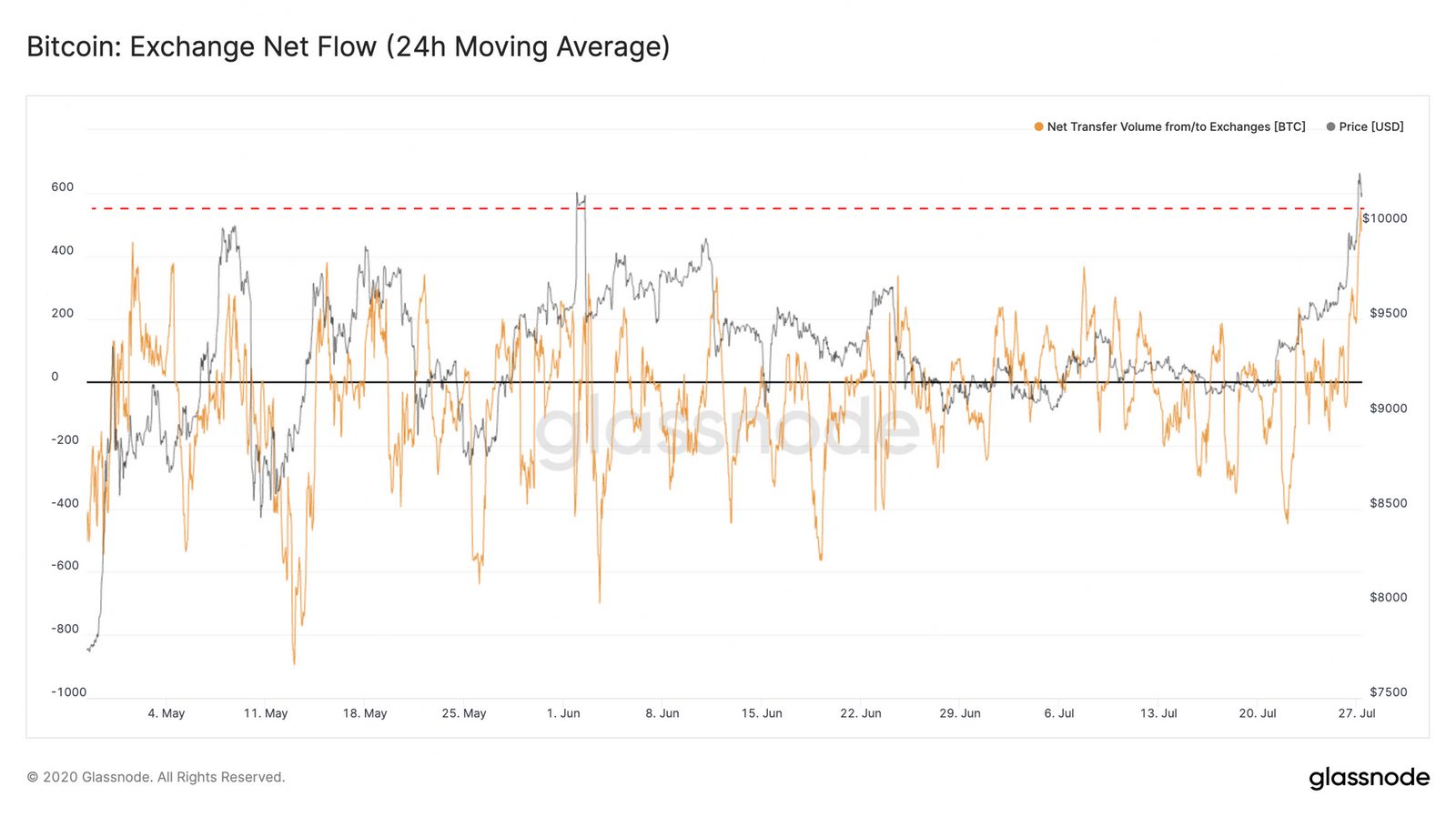 With profits on Bitcoin increasing, exchange net flow for Bitcoin over the past day has significantly improved, reaching levels unseen since the beginning of May.

The above chart meant that a significant part of the industry was currently cashing out on their profits, as the net flow witnessed its largest hourly spike in the last 3 months. 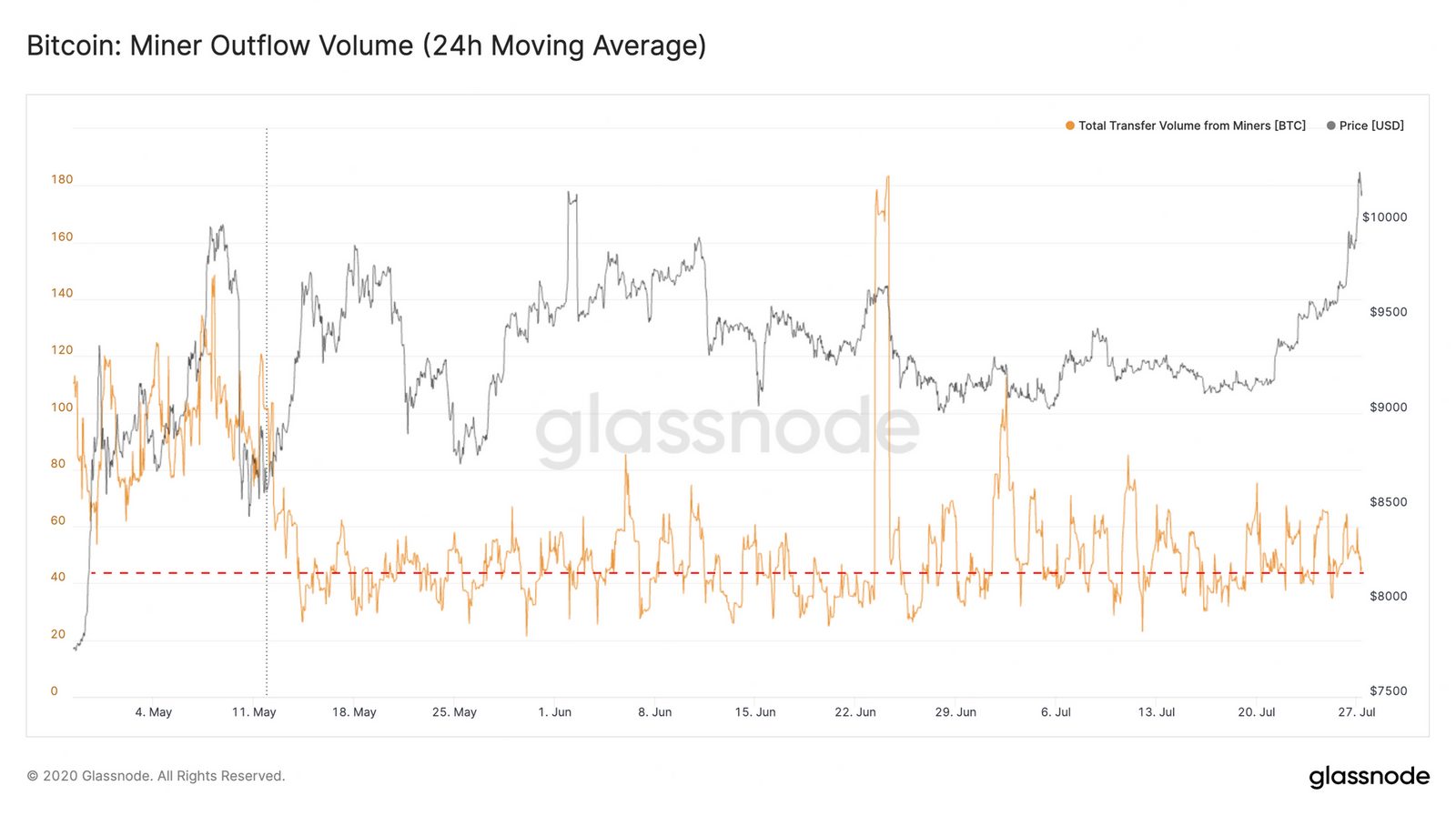 The above chart illustrated that Miner Outflow Volume for Bitcoin continued to position themselves on the lower side of the spectrum. This sentiment speaks volumes for itself and there might be a couple of reasons why miners are still bullish.

First, Bitcoin’s price re-tested $10,000 for the 4th time since the beginning of May, and its struggles with the psychological range have been well-documented. Hence, the fact that BTC surpassed this price point and currently sustains a range above $10,000 may indicate its potential to surge even higher.

The miners could be looking at this as an opportunity to gain more profits if the asset is able to breach past its 2019 high of $13,800 for which miner’s confidence is currently high.

Secondly, Bitcoin’s Reserve Risk Ratio continued to be on the lower side as well, which suggested that long-term holders have continued to bestow their trust in the crypto.

Therefore, for a long-term perspective, Bitcoin is becoming more appealing to a group of people as the speculators continue to exit.

There is a definite possibility that the aforementioned mining sentiment can change for Bitcoin if the asset exhibits strong corrections but at the moment, the grass is green for the King Coin.