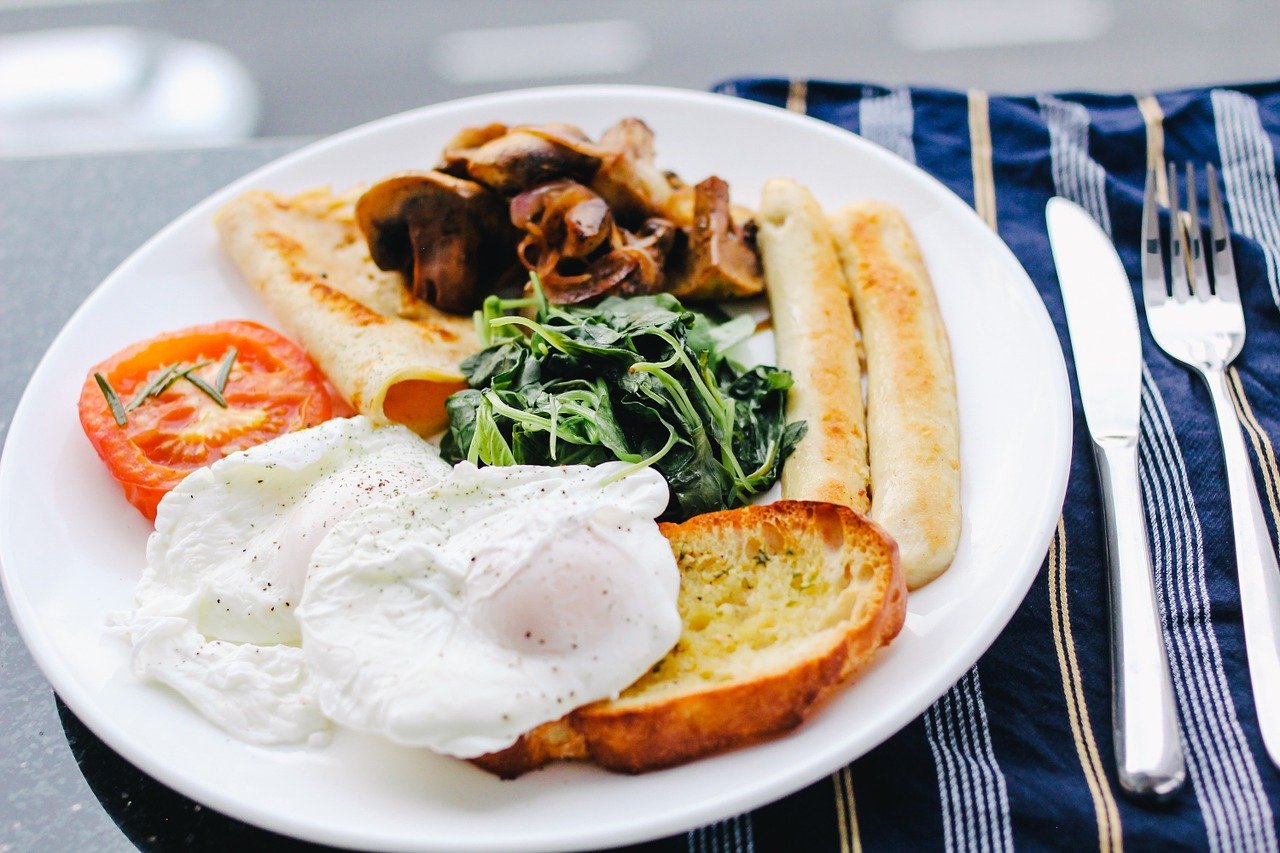 While most users of Bitcoin and other cryptocurrencies value their financial privacy, not all of them understand the true nature of Bitcoin. Bitcoin does not guarantee anonymity, but only pseudonymity. This was perhaps the misconception held by a convict who recently lost his appeal before a court in the United States.

The man in question, convicted of child pornography charges, argued before the U.S Appeals Court that law enforcement’s analysis of his on-chain transactions without a warrant amounted to a breach of his fourth amendment right which relates to protection against unreasonable search and seizures.

However, the Court ruled otherwise, stating that the defendant’s expectation of privacy is undercut by the fact that each Bitcoin transaction is recorded on a public, permissionless blockchain. In its ruling, the Court claimed that like traditional banks, exchanges such as Coinbase and their records fall under the Bank Secrecy Act and aren’t protected by the fourth amendment.

Bitcoin, the world’s premier cryptocurrency, may not be setting the world alight with its exponential price movements over the past few months, but it seems to be doing well on other fronts, with its blockchain noting quite a few highs over the last 24-hours.

Not only did the metrics for hourly new and active addresses hit 2 and 1-year highs, respectively, but the hourly transaction count also touched a 10-month high, with hourly spent outputs with 24hr lifespans surging to a new all-time high.

This comes on the back of a similar rise in Bitcoin’s daily active addresses, another development that many expect could have positive implications for the cryptocurrency’s price. However, that may not necessarily be the case.

Whatever the case, healthy blockchain activity seems to have become the norm for Bitcoin.

Another Bitcoin ETP….. in Europe

While the United States continues to maintain a ‘safe distance’ from crypto-ETFs and ETPs, Europe is busy embracing it, with the latest development on the continent seeing 21Shares’ Bitcoin ETP being listed on Deutsche Boerse’s Xetra, one of Europe’s biggest trading platforms.

The ETP in question, offered by the firm formerly known as Amun, tracks the value of Bitcoin and has already been listed on Switzerland’s biggest exchange – SIX

The sheer size of the trading platform now listing this ETP makes for critical development, with more and more people now getting exposure to the world’s largest cryptocurrency.