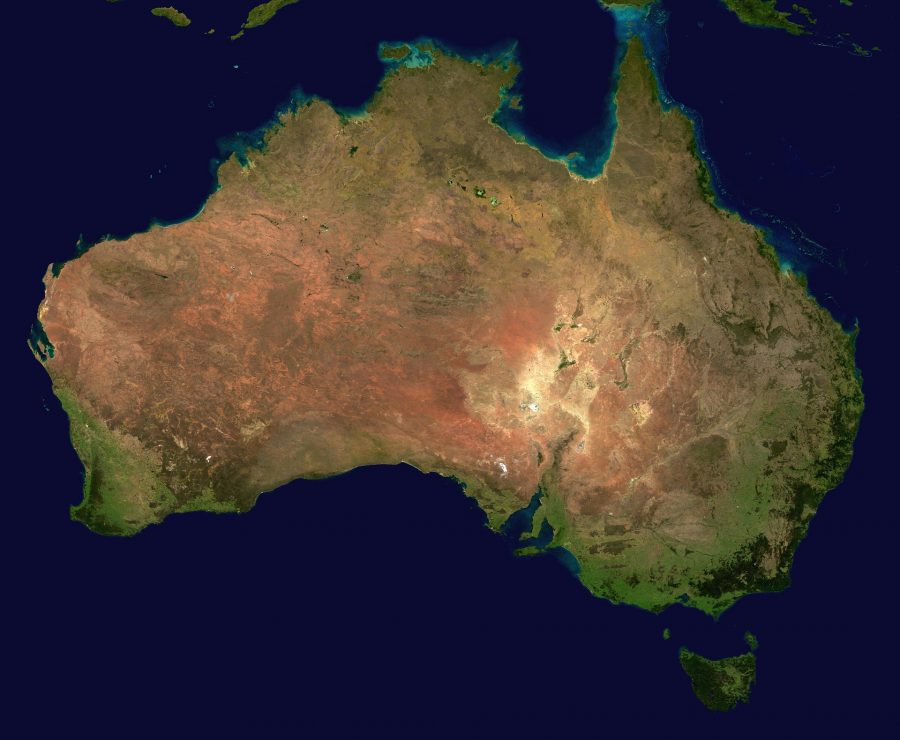 Zebpay, cryptocurrency exchanges based out of Singapore have launched their trading services in Australia.

They have now expanded their services in the Melbourne city of Australia. The users of their Australian service can now trade in  fiat to crypto trading pairs which includes Bitcoin, Ether, Ripple, Bitcoin Cash, and Litecoin on the desktop, Android and iOS app.

For the firm to start operation in Australia they had to get a license from Australia Transaction Reports and Analysis Centre. This is an agency that is given the responsibility to have an eye on anti-money laundering and counter- terroism financing.

According to Sandeep Khurana, Australia Director of Zebpay, said:

“Australia is an ideal market for Zebpay’s services with its clear stance on regulation, openness to fintech innovation and thirst for crypto products.”

The app-enabled cryptocurrency exchange and wallet provider had to shut operations in to Indian customers citing the issue of country’s crypto banking ban. It has become a challenging task for the company to carry out operations and only notified its customers only a few hours before they pulled down the shutters.

Zebpay before freezing the Indian rupee deposits and withdrawals on the 4th of July last year said in a warning statement, that events at the time were “beyond its control,” having previously warned users that rupee deposits and withdrawals could stop if the ruling from the Reserve Bank of India [RBI] went ahead. There were recent reports of a draft bill that shall put out a ban on the digital assets in India.