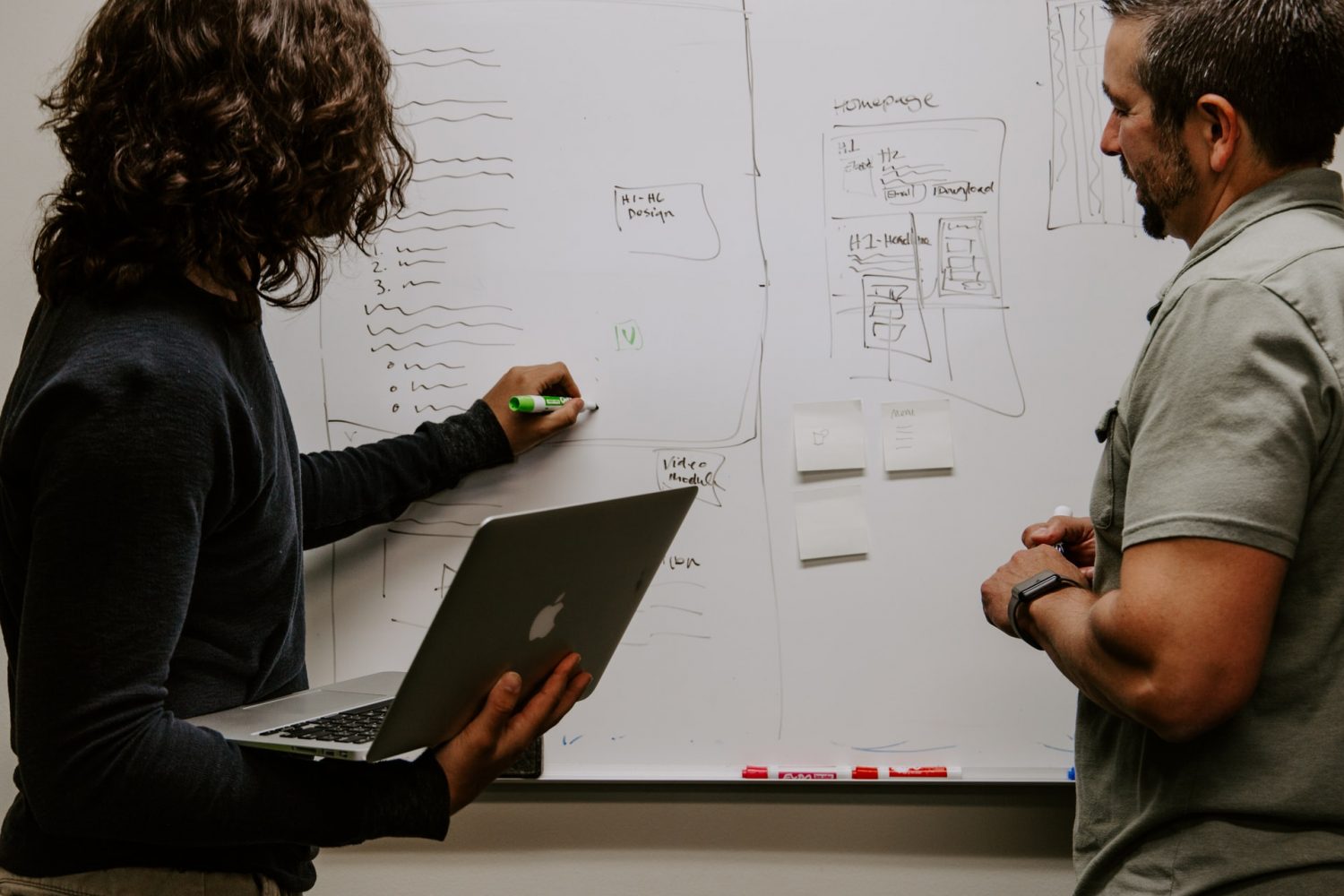 According to many in the crypto-market, the altseason may be soon upon us. That may be the case, however, the fortunes of these altcoins continue to be tied at the hip with that of Bitcoin. The latest price hike in the latter’s value was a case in point, with cryptocurrencies like Tron and Zcash climbing. Others like Stellar Lumens, alas, weren’t able to shake off the corrections that had set in.

Stellar Lumens was once a regular in the top-10 of the cryptocurrency charts. However, it isn’t anymore, with its position overtaken by the likes of Tezos, Chainlink, Binance Coin, and Cardano. However, at the time of writing, there seemed to be a great degree of optimism in the XLM market, especially since it recently hit its resistance, a price level it had last touched back in July 2019.

That being said, XLM’s 24-hour trading volume lagged behind the likes of Tron, Ethereum Classic, and Neo, all alts well below it on the cryptocurrency ladder.

Despite corrections pulling the price of XLM down by over 5%, the crypto was noting healthy capital inflows, as pointed out by the Chaikin Money Flow. On the contrary, the Parabolic SAR’s dotted markers were well above the price candles and underlined the bearishness in the market.

While ecosystem developments for XLM have been hard to come by, the Stellar Development Foundation-financed DSTOQ exchange did recently launch in over 100 countries.

Like XLM, TRX too was a mainstay in the top-10 of the cryptocurrency ladder, before being overtaken. Like XLM, TRX too has been noting an uptrend of sorts on the charts, with the cryptocurrency’s graph punctuated by a series of sharp hikes and brief falls. TRX was among the altcoins to follow Bitcoin’s lead when the world’s largest cryptocurrency rose to try and breach its immediate resistance. At press time, TRX, priced at $0.018, was noting gains of over 5% on the charts.

While the mouth of the Bollinger Bands remained uniformly wide to suggest a steady degree of volatility in the near-term, the Relative Strength Index was firmly placed between the oversold and overbought zones.

Tron was in the news recently after Founder Justin Sun announced that the blockchain protocol will be venturing into the DeFi space with three new products.

Zcash, one of the market’s few privacy coins, has steadily been eclipsed by fellow privacy coin Monero over the past few months. That being said, ZEC’s price charts suggest that all’s not lost as over the past three months, ZEC has sustained a steady uptrend, despite the larger crypto-market remaining stagnant. Bitcoin’s recent hike pushed ZEC even further, with Zcash hiking by over 11% over the week.

Zcash’s technical indicators gave contrarian views, however, as while the MACD line was over the Signal line after a bullish crossover, the Awesome Oscillator’s histogram pictured some bearish momentum creeping in.

With regulators around the world tightening the noose around privacy coins, the latter’s popularity has wavered off-late. In fact, just a few days ago, it was revealed that Japan’s Liquid exchange will be delisting ZEC in an attempt to appease Singaporean regulators.

Fake Crypto-ads: Google, Facebook are complicit, if not guilty