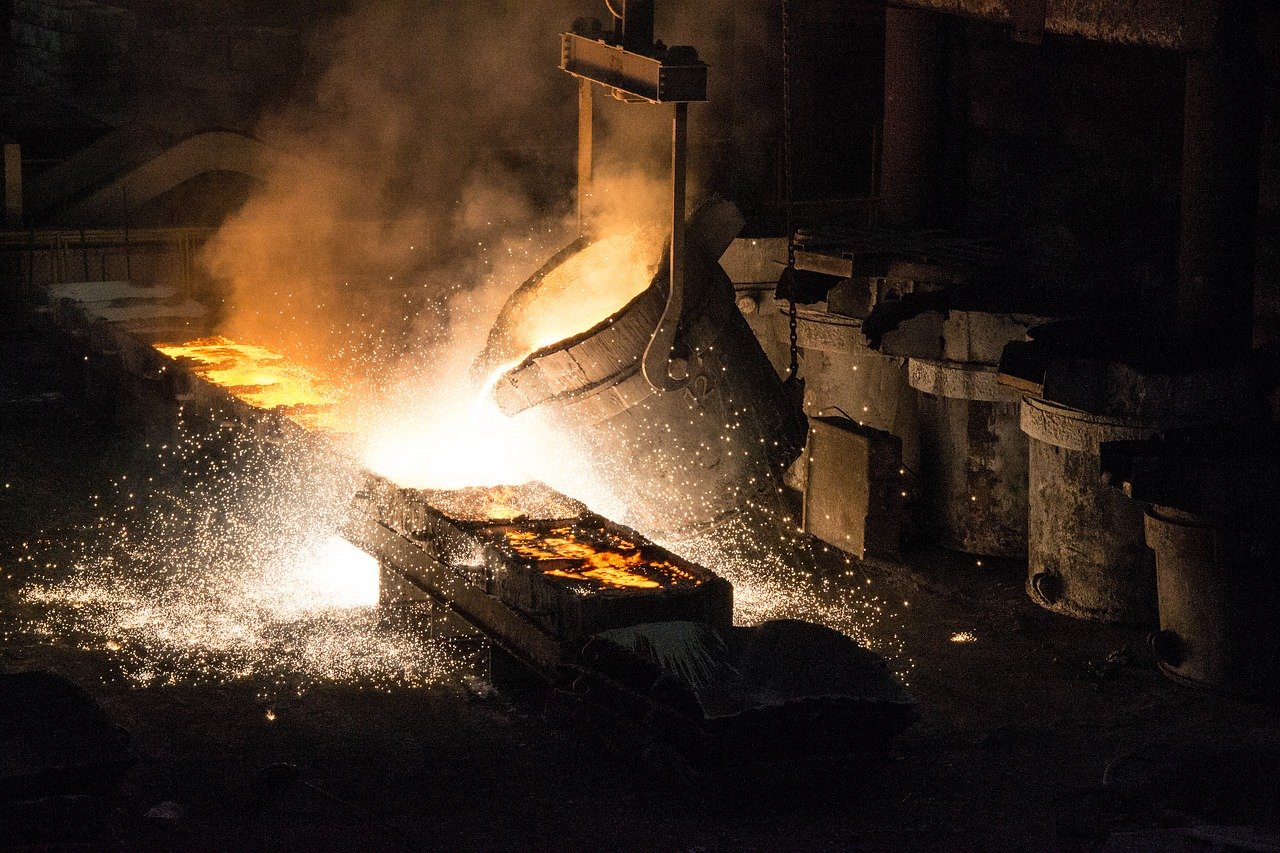 Chief Technology Officer at Ripple and XRP Ledger architect David Schwartz said that XRP community could force the burning of billions of XRP in holding.

Recently, a Twitter user asked Schwartz whether the nodes, validators, and community members of XRP Ledger could burn more than 50 billion XRP in escrow. In a tweet, published on December 2, the Ripple CTO said “yes” and that there would be “nothing Ripple could do to stop that from happening.” He went to explain that:

Public blockchains are very democratic. If the majority wants a rules change, there is nothing the minority can do to stop them.

On 5 November, Ripple published its quarterly XRP Markets Report to “voluntarily provide transparency” on the company’s views on the state of the XRP market. In it, and as indicated in the Q2 2020 XRP Markets Report as well, Ripple said it was actively buying – “and may continue to purchase” – XRP “to support healthy markets.”

XRP has a circulating supply of about 45 Billion and upon the release of a significant amount of these escrowed tokens, XRP prices could plunge. At the time of writing, XRP was valued at about $0.59 and has been down by roughly 4% in the last 24 hours.

Ripple claims it does not sell enough XRP to impact the token’s prices, however, XRP sales have been on the decline. The firm has also faced criticism in the past for owning “almost half of the total circulating coins.” In that regard, analyst Peter Brandt had even commented that XRP was a “classic case of a market being manipulated by a bag-holder.”

Meanwhile, other than XRP, Schwartz also clarified his take on Ethereum and Bitcoin. According to the CTO, Ethereum has an “incredibly strong developer community and the best DeFi ecosystem.” On the other hand, he said Bitcoin’s technology needed improvement to avoid becoming obsolete.