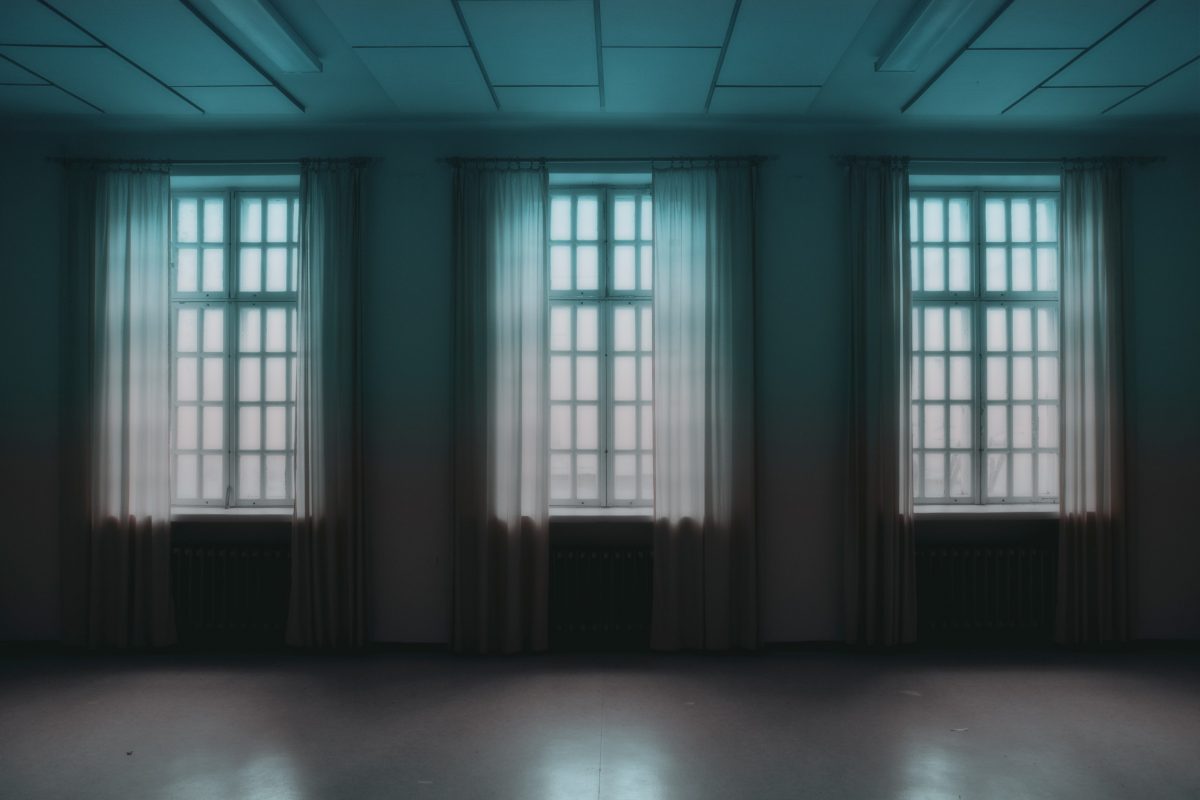 Altcoins, once again, are being pushed to the backend of the market. With Bitcoin undergoing its halving last week and subsequently testing $10,000, most altcoins would’ve been forgotten by now, but not XRP.

The third-largest cryptocurrency in the market has a cult-like following as strong as that of Bitcoin. But, it’s not just the XRPArmy that is finding hope in these testing times as other altcoins like Decred and IOTA are also looking to wiggle out their chart-patterns and breakout.

Trading in an upward channel since the 12 March fallout, XRP has been doing relatively well. Over the past few weeks, the altcoin has been trending upwards since dropping from over $0.22 to $0.20 during the close of April.

The aforementioned fall pushed the coin below $0.205 and now, its current price of $0.204 is testing the same. Given the varied movements of the past few weeks, the channel has been expanding over, and now, its lower floor stands at $0.201, with its upper ceiling at $0.24.

The Bollinger Bands for XRP were contracting following a volatile last few weeks, with the average line below the coin’s price and indicating bearish movement.

A key social media component of XRP transfer, the XRP TipBot, was rescued from the Anti-Money Laundering [AML] regulations of the Netherlands through a last-ditch partnership with Uphold, a cryptocurrency payment platform. Wietse Wind, the developer of TipBot, in a 14 May blog stated,

“The Uphold team went all out to help me. To allow the XRP TipBot to survive. And they did!”

The ERC-20 treasury-backed cryptocurrency is also trending upwards, but with relatively less wiggle-room. The 44th ranked crypto was trading at $13.92, at press time, within the channel but treading on the lower bottom.

Looking below, no short-term supple is present, apart from the trend line at $13.22. However, three resistance levels are present at $15.48, $16.19 and $17, respectively. The MACD for DCR was above 0, but the Signal line was moving above the MACD line and pointed to bearish movement, albeit a mild one.

Speaking to AMBCrypto, Jake Yocom-Piatt, Co-founder of Decred, was hopeful of the prospects of deflationary assets like Bitcoin and Decred, in light of the monetary and fiscal stimulus pumped by central banks. He said,

“The simple fact central banks can and will issue  arbitrary amounts of credit means that they can never compete with cryptocurrencies.”

The open-source blockchain and cryptocurrency, meant specifically for the Internet of Things [IoT], is doing better than its aforementioned altcoin peers as its upward channel is tighter and trending higher.

With a press time price of $0.202, the altcoin had recovered all the lost value since the 13 March sell-off and had broken two support levels – one at $0.10 and the other at $0.14. Looking above, beyond its current price, the next resistance level lay at $0.233. The Relative Strength Index for IOTA was stable, bouncing between 50 to 65, with the same noting a rise from below 20 in mid-March.

IOTA is branching out its focus to more than just cryptocurrencies and into social media platforms. Earlier in the month, Society2, a privacy-focused “decentralized social media framework,” announced it would be building the “future of social media” on top of IOTA Streams, a platform built by the IOTA Foundation. Last year, the blockchain company behind EOS, Block.one decided to venture into social media as well with its platform Voice.