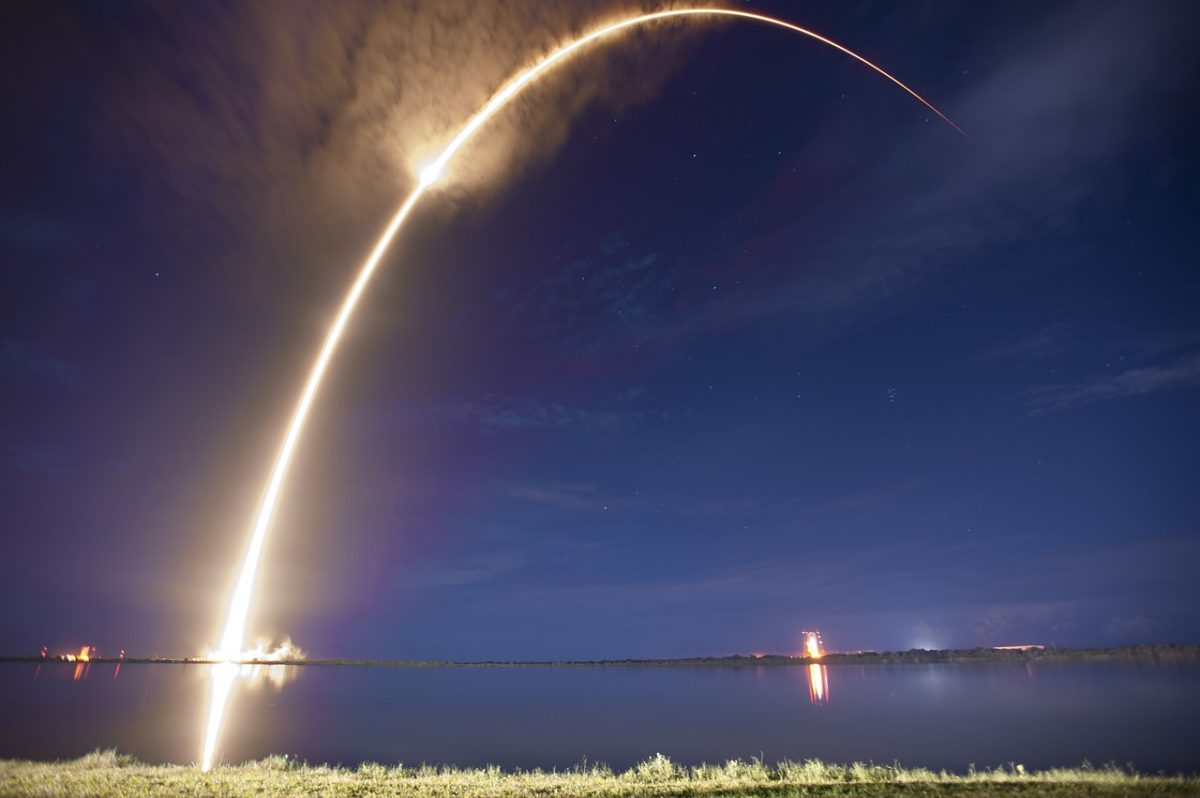 After a month of upward volatility, the cryptocurrency market has been noting waves of corrections since the beginning of September. However, such corrections have also resulted in many prevailing trends in the cryptocurrencies market changing. XRP, the fourth-largest cryptocurrency in terms of market cap, has been shrinking in value. In fact, it recently tested its immediate resistance at $0.2252 and was valued at $0.2475, at press time.

Interestingly, other alts were also undergoing a period of devaluation with bearishness creeping into the market. 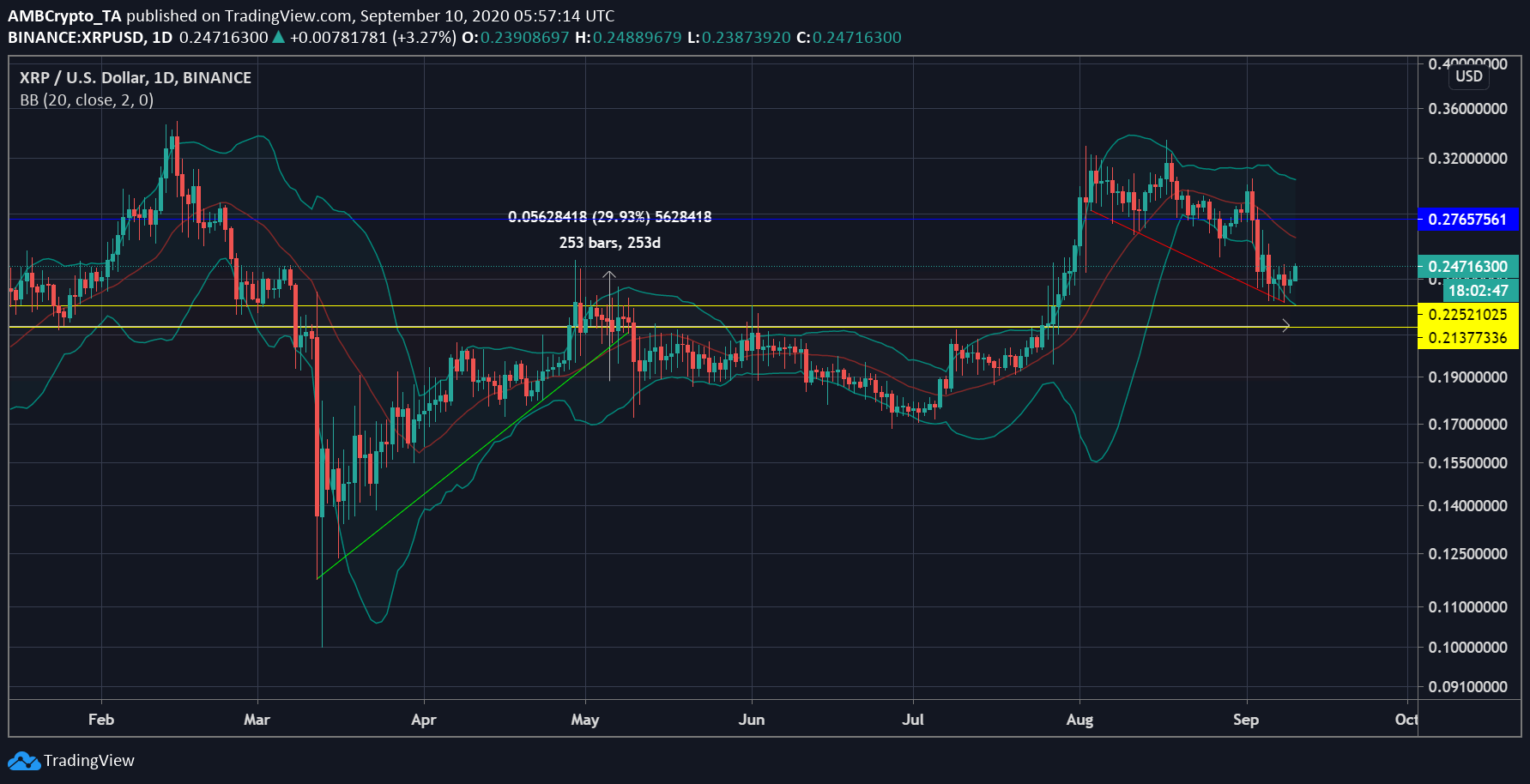 XRP’s value has been falling every day since the sell-off on 2 and 3 September. In fact, this price fall reduced XRP’s gains to 29% in YTD, while also opening the market to tremendous volatility. This was highlighted by the Bollinger Bands that had diverged due to the sudden loss in value.

Further, the Signal line took a position above the candlesticks, indicating a downwards-trending price. The price was being supported by another support at $0.2137, whereas the resistance level was maintained at $0.2765.

Like most major altcoins, STEEM was also under bearish pressure. Its value slipped past the support at $0.1919, turning it into resistance, at the time of writing. STEEM was being traded at $0.1808, while strong support was marked at $0.1613.

As the price bounced between the buyers’ and sellers’ territories, the Chaikin Money Flow highlighted a weak market. In fact, the much-contentious coin has been returning 48% in YTD, with STEEM likely to register more gains once the CMF is above 0.

Following the tremendous spike in value in July, DOGE has been exhibiting a bearish market. In fact, DOGE’s price immediately corrected itself following the pump, a development that also restrained its YTD gains to just 37%, at press time. While DOGE’s price was helped by the overall bullishness in the market in the month of August, its price has been falling in September. At press time, DOGE was valued at $0.002794, while the resistance and support levels remained close at $0.00289 and $0.002706.

Since the Parabolic SAR’s dotted markers suggested the continuation of bearish pressure, there was no immediate sign of a price swing.