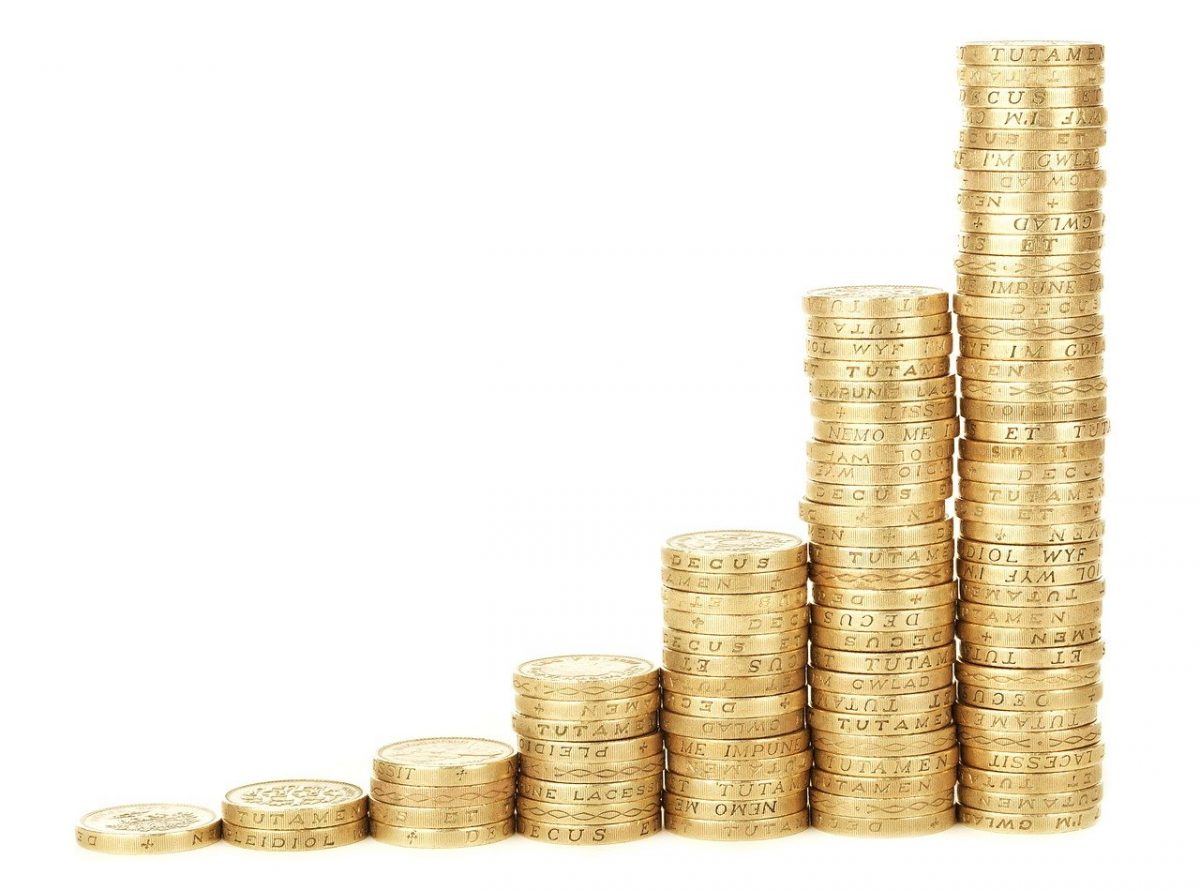 The XRP market has once again been moving higher up the price ladder and given the momentum witnessed in the Bitcoin market, the price could witness a boost. At press time, the XRP price has been trying to move past the resistance at $0.5944 and was trading at a value of $0.5922.

The above chart noted the falling price of the digital asset as it was not able to surpass the resistance at $0.6410, and began its descent. The coin dropped till the support at $0.5431, after which it began to once again rise. At press time, as the Bitcoin price was also noted a surge, the XRP market could replicate its gains, thus, providing an opportunity for a long position.

The bullish momentum in the Bitcoin market combined with the bullishness in the XRP market could cause the price to surge. The Bollinger Bands have indicated reduced volatility, with the signal line ducking under the price bars noticing an upwards movement of the coin.

This momentum was also affirmed by the Relative Strength Index. The RSI was spiking higher and moving towards the overbought zone as the buyers in the market increase. However, this also meant that there could be a selling pressure followed in the market as the digital asset moved away from equilibrium.

Given the volatile nature of the cryptocurrency market, the current bullishness of the digital asset can be soon challenged by the bears. However, in the meantime, a long position may provide the traders with some gains as the asset value reached $0.6293. Selling pressure may follow in the XRP market, as the coin was seeing more of the buying pressure and may need to move towards a stable territory.

Bitcoin is yet to reach a top, here’s why

What are the world’s best Bitcoin investors saying behind closed doors?