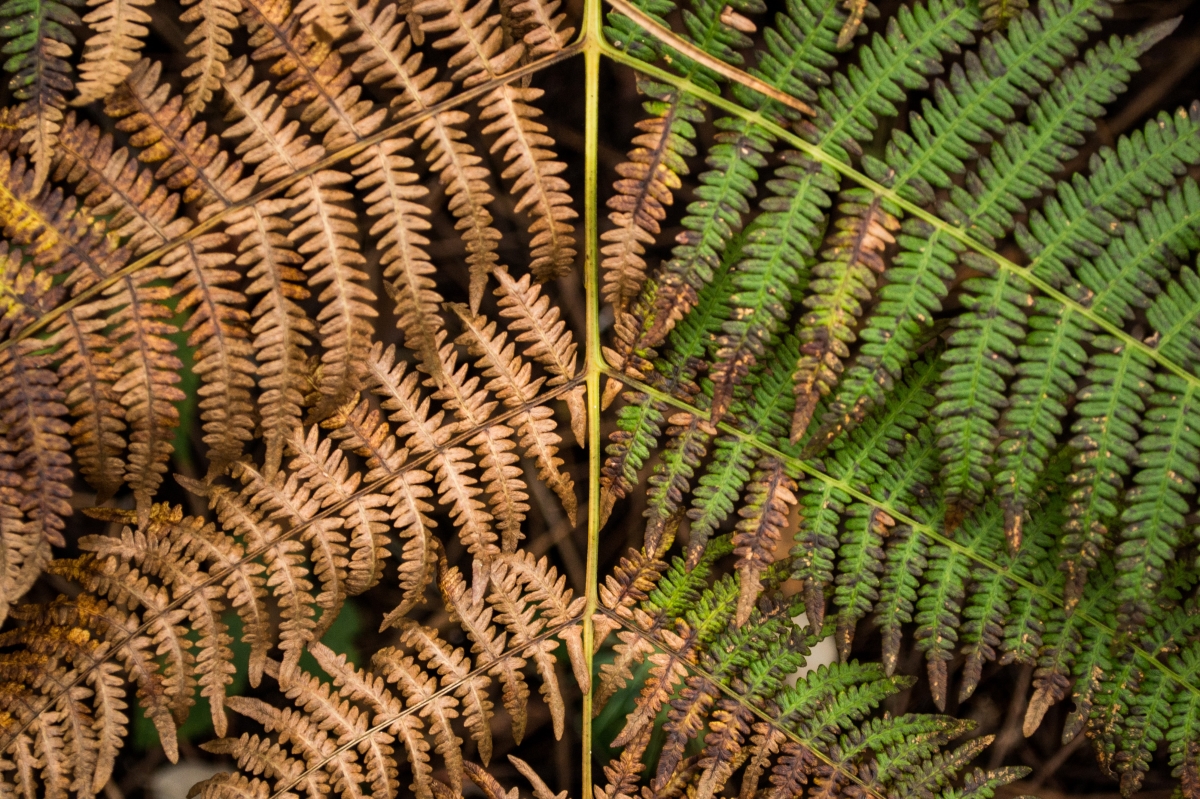 After appearing extremely timid in the markets, XRP breached resistance at $0.258 on 13th November. The asset continued to surge in the markets and tested the $0.30 for the first time since 2nd September. Keeping the short-term spike in mind, XRP might encounter a quick pull-back in the charts over the next few hours. The short-term analysis suggested possibilities towards a reversal, identifying a local top blowout.

As illustrated in the charts, XRP is currently following the trend within an ascending parabolic curve. It is important to keep in mind that several other assets have undertaken this price pattern over the past few weeks. Few of them have followed up with a bearish breakout, while the likes of BTC have continued to surge.

However, XRP is more likely to dip since the pattern is evident on a shorter time frame, rather than unfolding on a large-time scale. A short retracement might take place over the next 24-48 hours, re-testing the immediate supports.

Trading Volume is consistent at press time indicating the level of heightened activity.

The market indicators were inclining towards a bearish turnaround as well. Relative Strength Index or RSI is currently at an over-bought position as the sellers might flip the trend going forward. Awesome Oscillator or AO indicated the rise in bearish momentum as well.

MACD exhibited a bullish trend for the time being but the close proximity between the blue line and orange line signaled high chances of trend reversals.

As mentioned earlier, XRP might attain a higher range before the eventual bearish turn hence it is important to keep a close eye on the market. A bearish turn seems inevitable at this point, with the valuation spiking at a very short period of time.