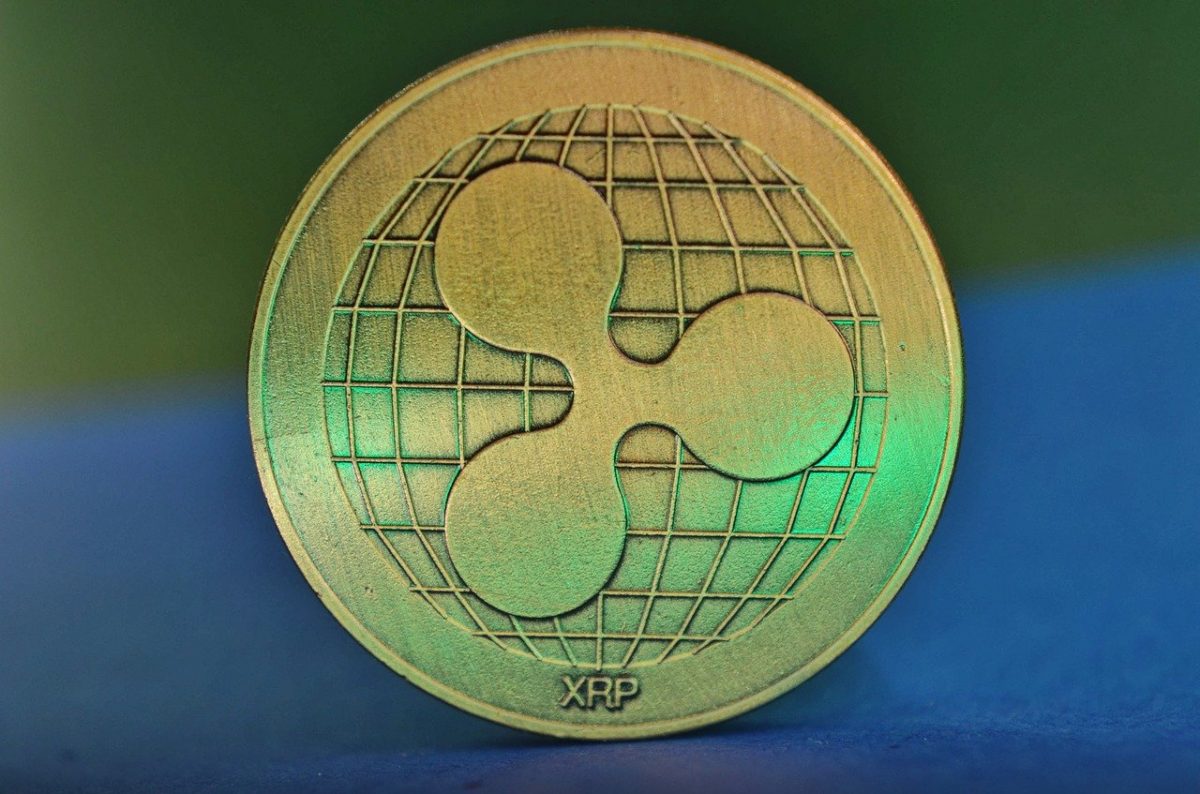 FRMO Corp., a reputed financial risk management company, is in the news today after it recently made a case for investing in cryptocurrencies, particularly XRP, via its latest Shareholder letter.

Highlighting the fact that the United States’ M-2 money supply had risen to $18.259 trillion at the time of writing, FRMO claimed that the crypto-business could be extremely lucrative if serious inflationary pressures were to emerge in the future.

While that is a concern shared by many mainstream institutions over the past year, what is interesting here is that FRMO asserted that XRP is one of the more “intriguing” cryptocurrencies in the market today, citing its explicitly deflationary characteristics. The letter said,

“If the transaction velocity of XRP were to rise greatly, the number of currency units would decline greatly, thereby creating a substantial return even if the coin itself did not experience an increase in market capitalization.”

According to the risk management firm, XRP’s value proposition lies in the fact that the value per unit would increase if the circulating supply were to fall.

The corporation also pointed to the fact that unlike other cryptocurrencies, XRP is not mined, and its validation system is closed to outsiders. Ergo, theoretically, XRP has significantly high return potential, FMRO concluded.

While the letter may have come as a boon to many who are positive about the state of the cryptocurrency market, the firm was quick to concede that,

“One must remember that cryptocurrency, as an asset class, is far from an accepted position. Failure is still possible, which is why the FRMO investment has been modest upon a cost basis. The principle is to be able to survive abject failure in this area.”