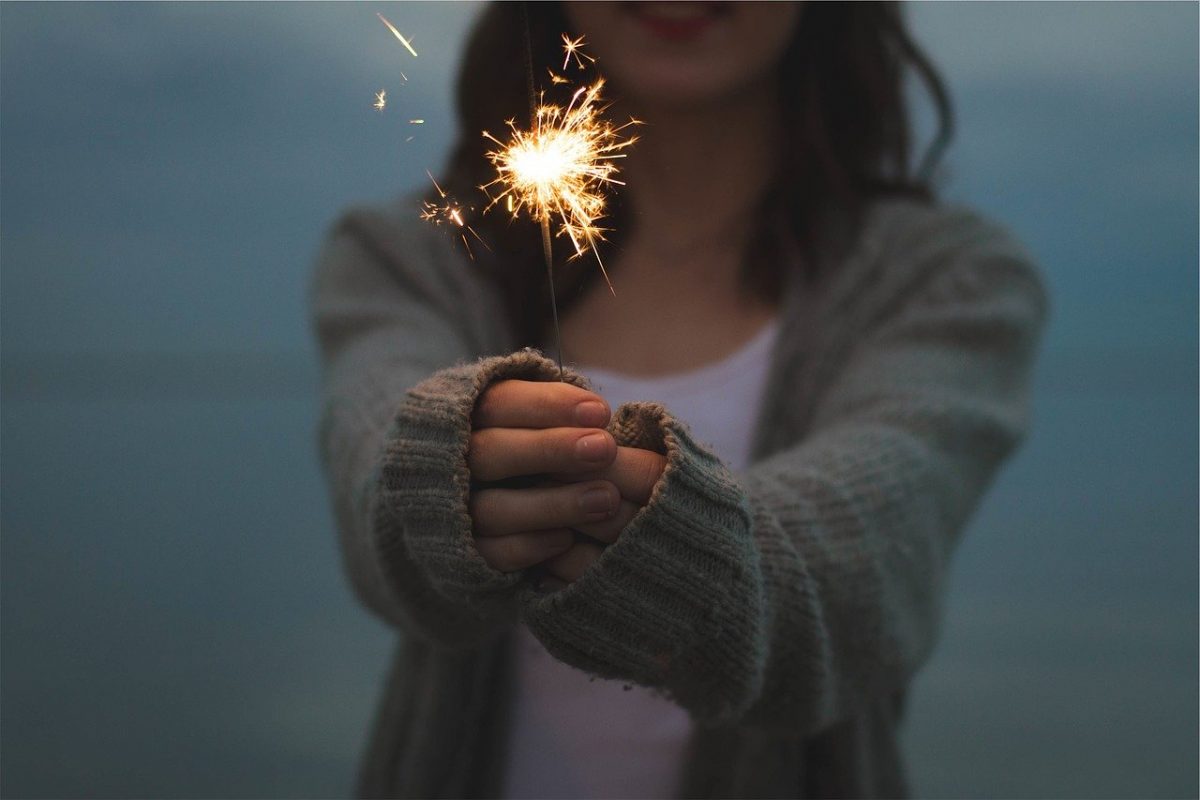 The collective market cap, at press time, rose to $209.7 billion, for the first time since the market’s collapse on 12 March. In fact, at the time of writing, Bitcoin‘s dominance had dropped to 64.4% as well. With the king coin rallying higher and holding its position above the $7,000-mark, altcoins followed suit, breaching their own significant levels.

Despite being engulfed in controversy about its position, XRP started off on a positive note, rallying close to $0.35. After the subsequent cascading falls over the past month, however, the coin, at the time of writing, appeared to be moving towards a recovery phase.

MACD: The MACD line was hovering above the signal line, depicting a bullish trend for the coin.

CMF: The CMF was also in highly bullish territory.

The twenty-first largest cryptocurrency on the charts had surged all the way to its September 2018 highs. However, its tryst with the bulls was short-lived as the coin soon fell, along with peer alts. However, it seems like the Ethereum Classic bulls are all set to defend its value once again, in order for ETC to rally back to its 2020 highs.

Parabolic SAR: The dotted markers below the price candles depicted a bullish trend for ETC in the near-term.

Decred‘s yearly high was $24.55, a figure posted on 12 February. However, it has lost approximately 50% of its value since. Alas, the recent rally seems to have strengthened its technical indices.

Klinger Oscillator: The KO indicator suggested a bullish revival for the DCR coin.

RSI: The RSI was observed to be above the 50-median, depicting positive sentiment among investors in the DCR market.

Bitcoin’s skewed movement is ending, rather than just beginning