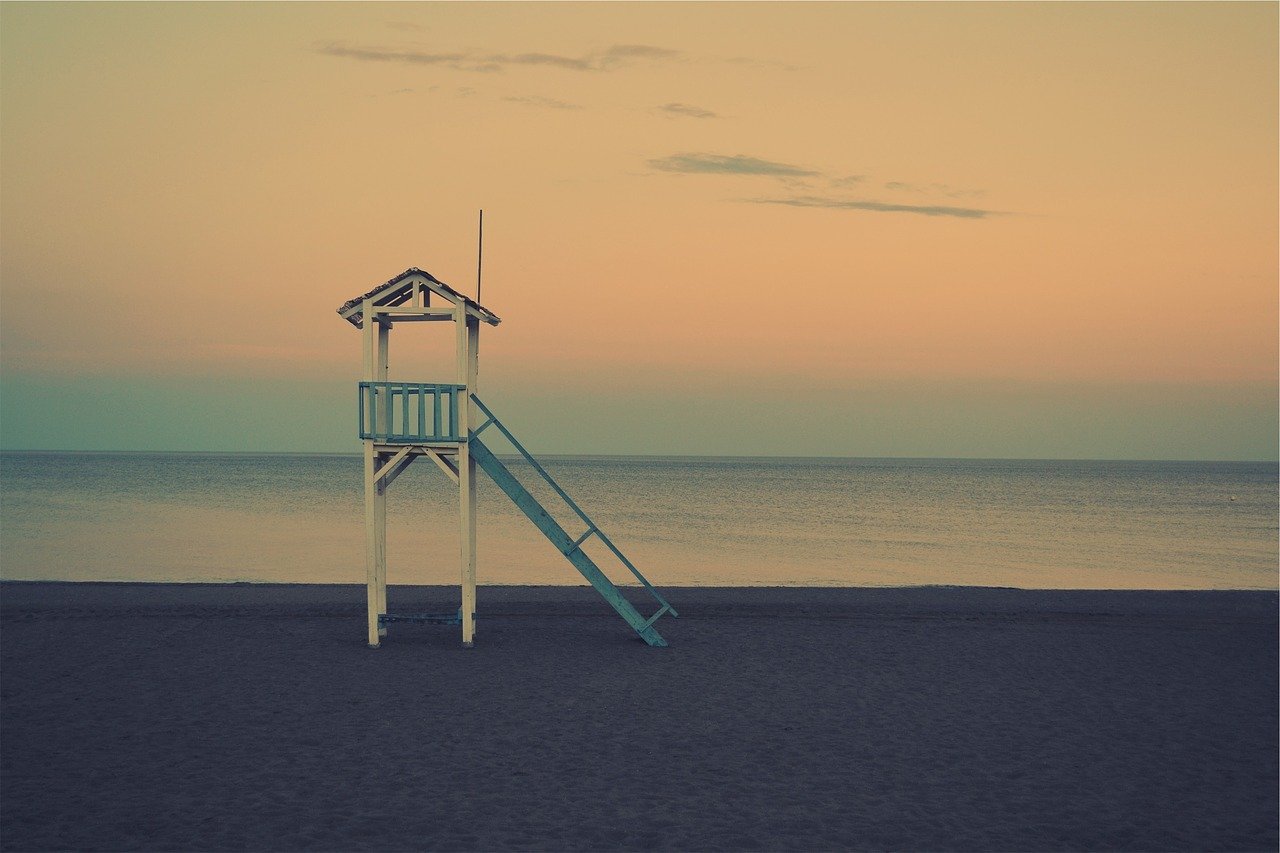 Unlike Bitcoin, the altcoin market has not been successful in registering record highs. XRP, even though a major alt, has not been able to follow its 2017 trajectory and has been stuck within its known range, while other coins were still in a state of loss in terms of YTD performance.

Since September the value of XRP has been stuck between $0.2674 and $0.2278. The volatility has also been maintained in this range as highlighted by the Bollinger Bands. However, the current trend in the market has been noted to be a bullish one, given the little surge observed earlier in November.

Given the long consolidation phase, XRP has marked another support at $0.2197, but that did not invite great interest from traders. The asset has managed to still return 23% in YTD to its investors.

The value of Dash has not been able to recover to see the highs it witnessed in August. Its current value was at $77.18, heading towards the resistance at $80.91. However, despite the consolidation phase, the digital asset has been returning 91% to investors in YTD.

Although the sudden surge in price has pushed DASH closer to the overbought territory. The support has been marked at $63.9, and if the selling pressure increases the coin may be pushed to test this level.

The Basic Attention Token has been trending lower ever since a peak was noted in August at $0.4456. The current value of the asset is $0.2177 and was at a loss of 6% since the beginning of the year.

However, the recent surge in the BTC market helped its price bounce back from support at $0.1696 and it was witnessing bullish pressure in the market. However, the current bullishness has not been able to overshadow the losses that were incurred by the holders this year.

BoE deputy guv: banks must adjust to changes from CBDCs

Payment of $32,000 in Bitcoin was sent to an address used by Electrum malware