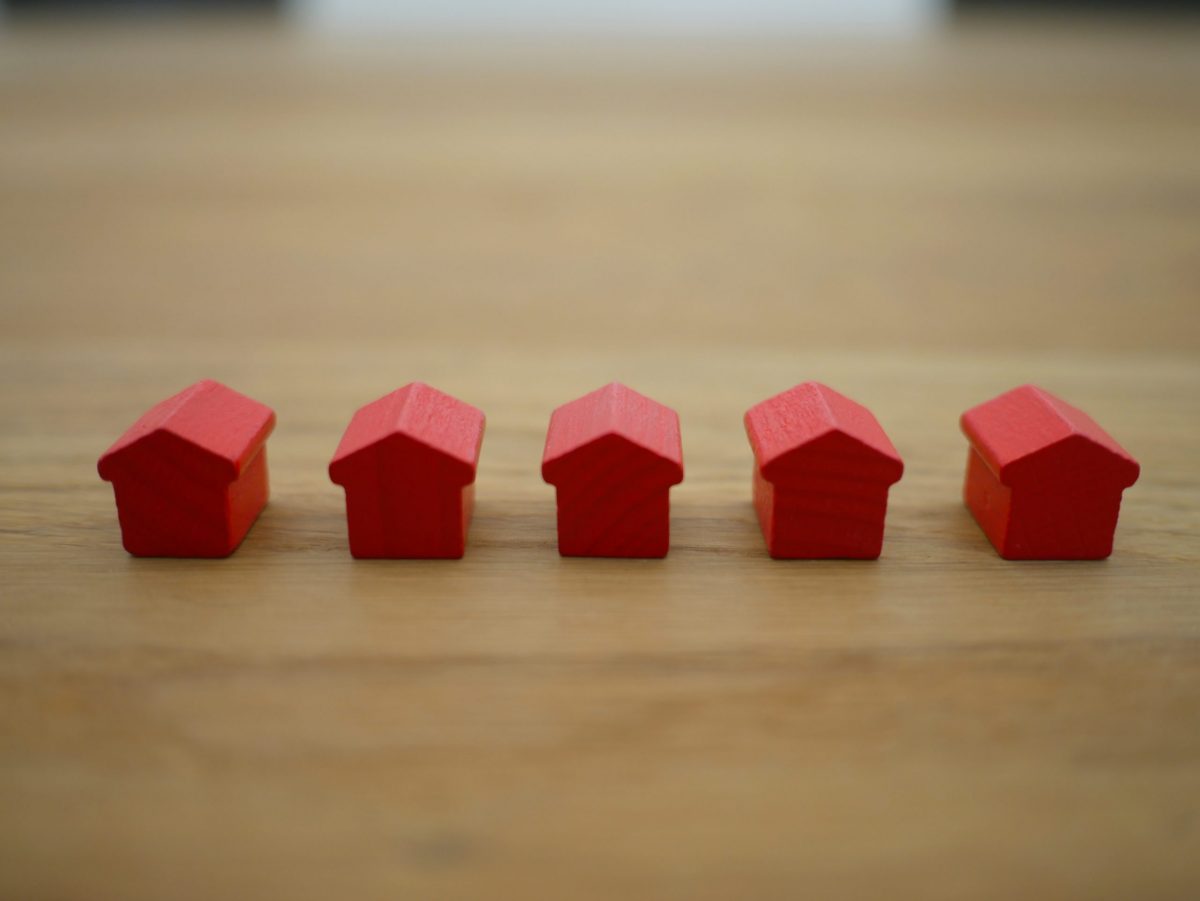 Let’s talk about the elephant in the room.

Decentralized Finance has been all the rage for the past few months, and its tokens’ prices are a testament to the excitement. But while the objective of decentralized finance is a financial world which is without a centralized authority, one administered through efficient and seamless smart contracts and operated through digital currencies, in reality, it could fall well short of this lofty goal and end of like one of the worst financial experiments of the century – CDOs.

CDOs are collateralized debt obligations or packaged debt securities, mostly from mortgages, which were issued by banks, invested by investment companies, and sold to investors. The basis for the entire CDO market was – the American housing market. When the housing market collapsed i.e. when home owners failed to pay their dues, the pyramid fell, bringing down the whole system with it. According to estimates from the IMF, U.S and European banks lost over $1 trillion for essentially betting on toxic assets and from bad loans between January 2007 to September 2009.

What’s happening in the DeFi world is quite similar to what happened a decade ago with CDOs. Richard Red, Research and Strategy lead at Decred, speaking to AMBCrypto, stated that because DeFi has had a number of high profile exploits, there’s a massive amount of attention drawn to the space. This attention is poking holes in many protocols’ smart contracts and highlighting that the system is not very reliable at all. Red said,

“This situation has a lot of similarities to the issues with collateralized debt obligations which were the cause of the 2007 financial crisis (complexity which hides risk). “

Comparing DeFi to CDOs, we see a common pattern emerging.

Packaged and repackaged CDOs were the latest financial product on the market, allowing all parties to participate in the creation and movement of debt. Here, companies built tranches of debt-burdens based on the likelihood of it being paid back. These ones which were unlikely to be paid back were labelled ‘sub-prime.’

Rating agencies, despite rating the debts poorly, rated the debts combined into tranches highly. These tranches were sold to everyday retail and institutional investors. Essentially, the play was this – if the homeowners pay regular interest, everyone makes money, if they don’t no one makes money.

DeFi also has this ‘all encompassing’ aura around it, bringing every type of financial company into the space – from lenders to borrowers to insurers.  Bringing together so many people under one system gives rise to profit-taking, Red explained.

With the motivation to take profits, more people flood in and lead to more chances of flaws within the system being discovered. Red suggested that ‘novel protocols’ are being elevated because of this rush, and often times, they “may not be reliance in all circumstances.”

Similar to what happened with CDOs, with some banks profiting from it, many others decided to jump in. This created a rush as mortgage-backed securities became the “new thing.” Because of this rush, even the more well-established banks could not figure out how to manage the debt-securities and if they would be paid back at al. This vacuum of information built the bubble which eventually popped,

“The complexity that results from the interactions of all these novel protocols means that it can be very difficult even for experts to know exactly what is happening, and unexpected things which are difficult to explain happen quite regularly.”

While it’s still in a nascent stage, the DeFi ecosystem’s growth is beginning to grow out of proportion. A rush to take profits will only reel more people in, putting pressure on existing institutions to deliver poorly structured products which can satisfy the demand. If this goes on without change, a correction is a matter of when and not if.