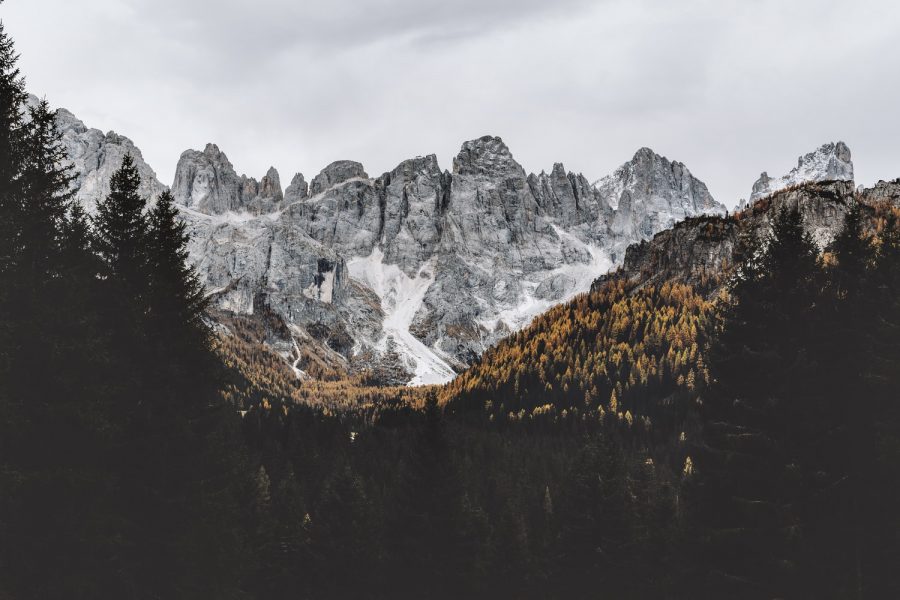 Despite being fairly new to the market, Tether seems to have had established a prominent position in the cryptocurrency industry as the stablecoin made its way into CoinMarketCap’s ‘Top 100 Cryptocurrencies by Market Capitalization’. The stablecoin even surpassed prominent cryptocurrency, Bitcoin Cash and currently stands as the fourth-largest asset in terms of market cap.

Despite the launch of several other stablecoins, Tether seems to be leading the list. In a recent interview, Bitrefill’s John Carvalho went on to elaborate on why Tether is deemed to be successful.

“The reason why you might see some of the more veteran Bitcoiners defending Tether is probably because we’re defending Bitfinex.”

Despite the several lawsuits against the exchange for market manipulation and other allegations, Carvalho believes that the greatest thing that Bitfinex did for Bitcoin was giving Bitcoiners the option of trading the king coin without having to go through the KYC process. He further highlighted that deposits cannot be withdrawn without KYC, but users can still change their volatility profile. They extended that utility into Tether, he added.

Bitfinex identified people’s need to be able to change their volatility profile to fiat [a dollar profile] and once the exchange moved ahead with the same they stumbled upon several other use cases, Carvalho added. He further said,

“They saw that there were even more use cases because there are many people that want to be able to move dollar value or dollar-denominated value around that don’t have clear access to the US banking system and the ability to do so. And so they really found a product-market fit for a token.”

Additionally, he suggested that there isn’t another token for a product-market fit that has incurred such a wild success.

XRP’s buy market to end with breach of descending channel