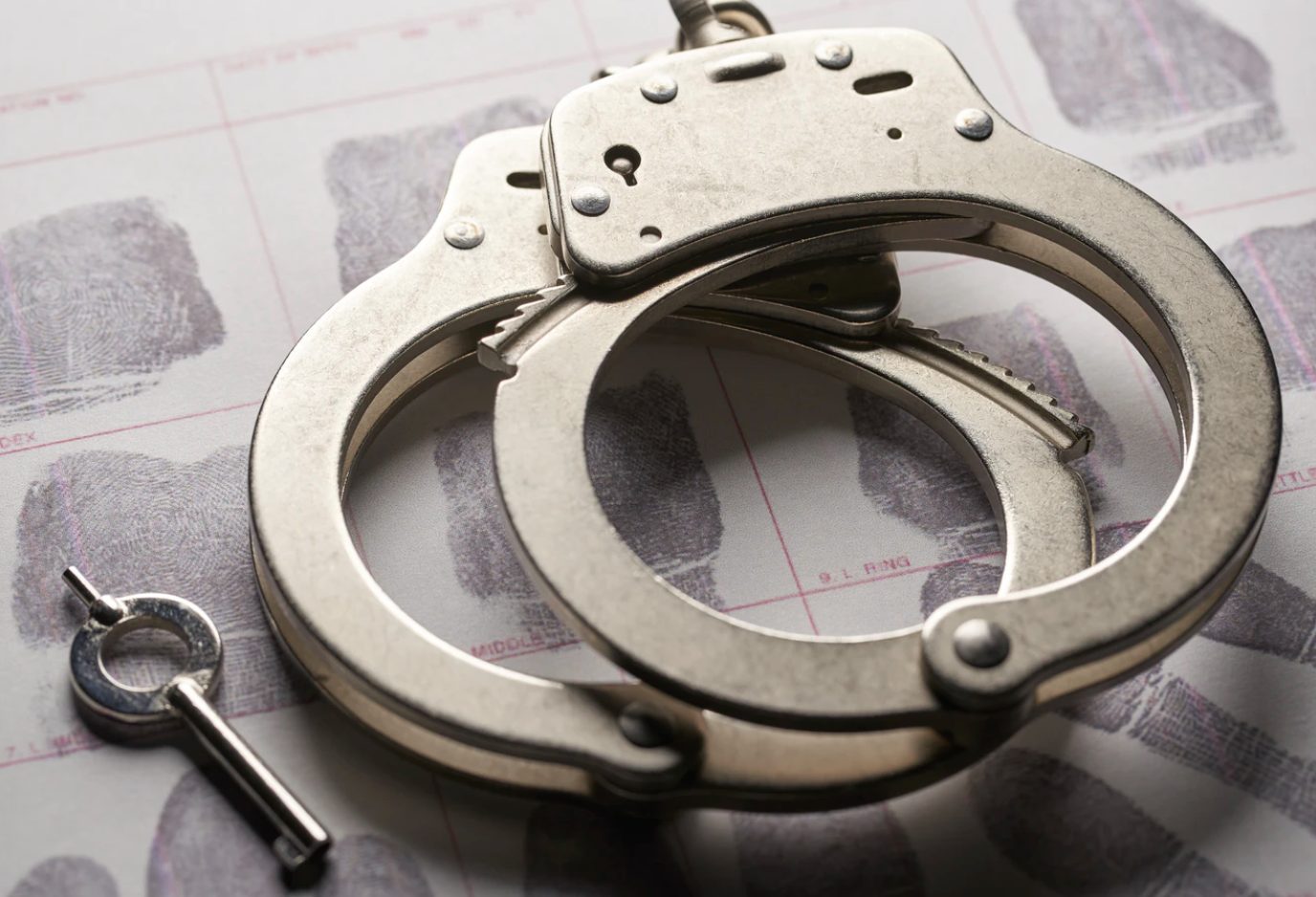 US Department of Justice announced that it has seized $24 million in cryptocurrencies through a collaboration with the Brazilian federal police investigation pertaining to a cryptocurrency scam operation dubbed “Operation Egypto.”  According to the DOJ notice, US law enforcement seized the crypto after the government of Brazil made a request for help with the aforementioned cryptocurrency fraud case.

The operation, which was carried out between August 2017 and May 2019 charged several individuals, including one local named Marcos Antonios Fagundes who allegedly operated an unregistered financial institution to hold cryptocurrencies that he and his compatriots took from victims. Based on information provided by Brazilian authorities, US law enforcement alleged that Fagundes is also charged with misappropriation, money laundering, and securities law violation. The seized cryptocurrencies, which were recovered by law officials for its connection to Operation Egypto, are reportedly held in the United States.

DOJ further stated that Fagundes allegedly promoted his services as an investor through the internet and in person, while guaranteeing a profit to his clients through crypto investments. However  Brazilian law authorities were able to find that a “very small amount” of funds were invested in cryptocurrencies “as promised,” and that only “very little was returned” to the investors. Meaning the authorities found that Fagundes’ return on investment claims were false and the rates were exaggerated. Only a small amount of the funds was re-invested in crypto, with Fagundes allegedly keeping most of the funds to himself.

DeFi hits a snag: what to expect next?