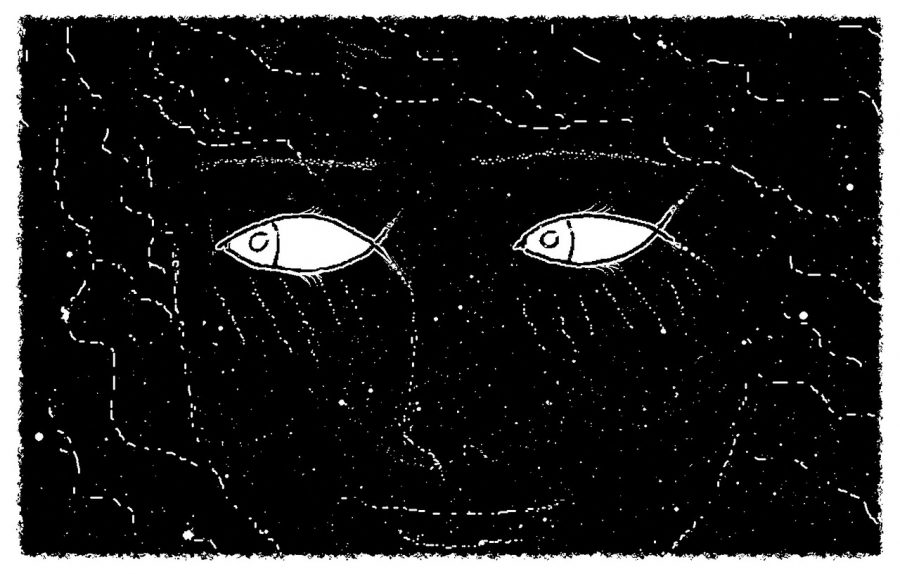 Keeping the buzz alive across the crypto-ecosystem, prominent crypto-enthusiast Trace Mayer featured on Peter McCormack’s podcast to discuss “monetary sovereignty” and its relation with Bitcoin. Mayer put forth the claim that the traditional financial system is flawed as it was “designed by just a bunch of political dogmatists, (and) not actual scientists.” He added,

Further, Mayer highlighted the general public’s lack of understanding that further gets themselves into debt. He also contrasted this idea by mentioning how Bitcoin is a massive battlefield of economic war because it allows the general population to secure monetary sovereignty. Crowning Bitcoin as the pinnacle of the hardest money ever invented, Mayer added,

To conclude, Mayer asked viewers to look out for characteristics including counterfeiting risk, financial ability, something that can’t become worthless, safe and highly liquid when defining cash “because cash needs to be that risk free asset.” Interestingly enough, the entrepreneur shared that he measures his total worth of assets in Bitcoin, USD, and gold, in order to understand the totality of his net worth.