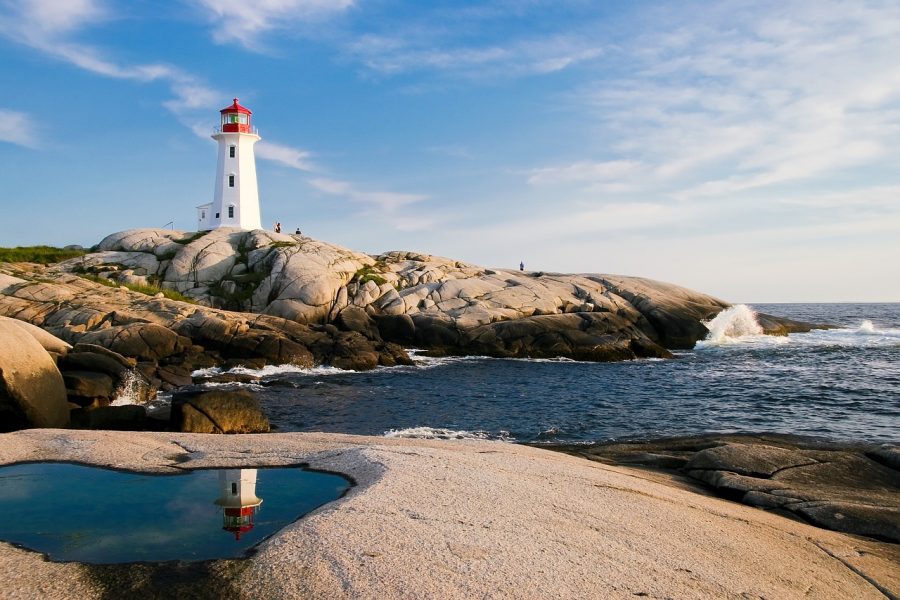 “It’s surprising to me how much the altcoins have dropped compared to Bitcoin. I actually didn’t expect that.”

Mow explained how some of the “investors” must opt out of this space, mainly because they are unaware of the market. He highlighted that, in such cases, the token’s logo, name and website serves enough motivation for investments, instead of having a “fundamental understanding” of the underlying technology. Spagni further clarified,

“The fundamental issue is (that) people aren’t viewing it (cryptocurrency) as a store of value, they are viewing it as an investment”

The trio, along with @WhalePanda, sufficed this ‘move’ by highlighting that such people invest expecting the $1 altcoins to touch $20,000 like Bitcoin. Instead, Spagni argued that such risks can be minimized by investing a major portion in Bitcoin while experimenting in promising altcoin projects. He added,

Adding to it, Mow advised that while most altcoins aspire to become a store of value, it will not serve as a decentralized payment system. An important factor that allows cryptocurrencies to gain more traction as certain promises from the project are nearly impossible for a non-technical person to confirm or validate, which Spagni highlighted “ultimately comes down to greed.”