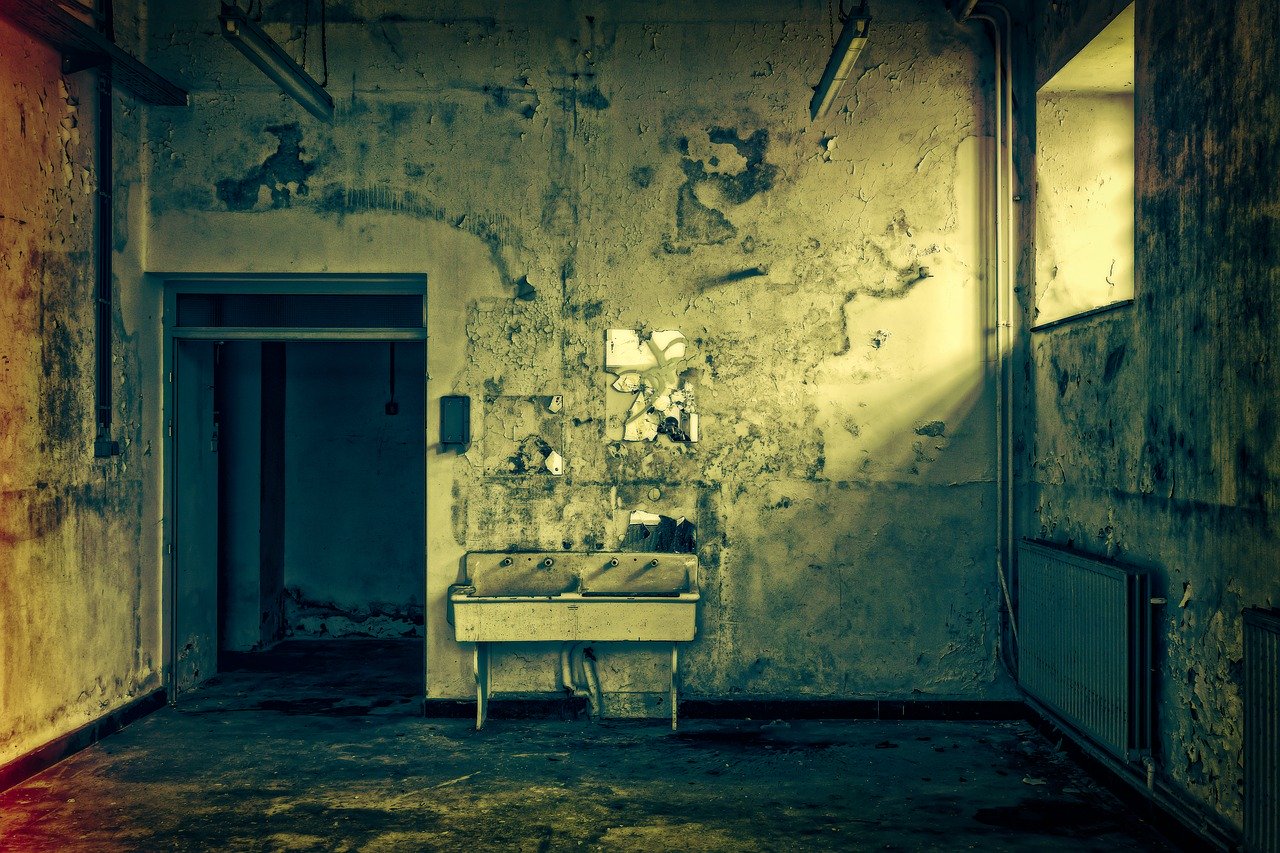 U.S. Treasury Department sanctioned two Russian nationals, Danil Potekhin and Dmitrii Karasavidi for their alleged involvement in a phishing campaign that resulted in losses of around $16 million worth of cryptocurrencies from users’ accounts in two U.S.-based and one foreign-based cryptocurrency exchanges. Secretary of the Treasury, Steven Mnuchin published a tweet that stated:

As innovation advances financial technology, the U.S. is determined to keep the global financial system safe from the use of these technologies for malign purposes. Today, @USTreasury sanctioned 2 individuals for stealing virtual currency from Americans. https://t.co/5miJv262BX

According to the release, Potekhin reportedly stole user’s login credentials and personal information to access users’ crypto exchange accounts through spoofing, a tactic which involves creating fake websites that mimic those of cryptocurrency exchanges which remained unnamed in the press release.

The report further detailed how Karasavidi laundered the stolen crypto into an unnamed exchange account after which he transferred through multiple fake accounts on various exchanges. Ultimately, the stolen cryptocurrency was traced to Karasavidi’s account, which according to the U.S Treasury Department amounted to “millions of dollars in virtual currency and U.S. dollars.”

The release did not mention the cryptocurrency lost or the crypto exchanges targeted in the fraud. However, the U.S Treasury published a list of sanctioned addresses involved in the phishing campaign that included Bitcoin, litecoin, ether, monero, zcash, dash, bitcoin gold and ethereum classic.

Related Topics:U.S Treasury
Up Next