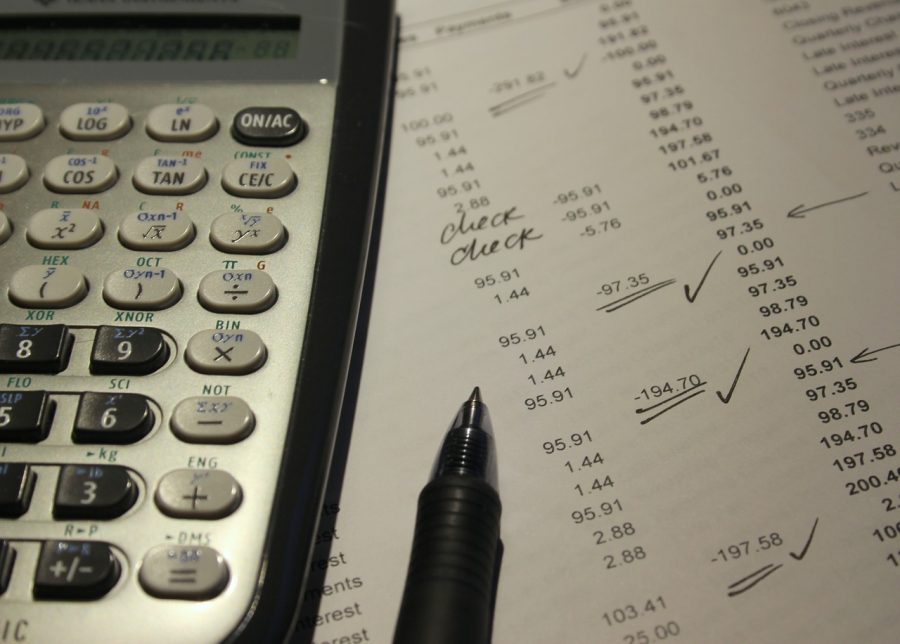 As evidenced by the above screenshot, the “guidance” comes in relation to a taxpayer’s gross income after the intended hardfork. Answering the said questions, the guidance mentions that if the taxpayer does not receive units of a new cryptocurrency after the hardfork, they are free from paying taxes as they do not have “an accession to wealth” and attributable gross income.

Additionally, it also highlights that the in case the user receives cryptocurrency during the hard fork, they are obligated to pay taxes on the same. While the guidance has provided further clarity into crypto taxation, it has raised certain questions such as “what it actually means to “receive” cryptocurrency?” Said that, speculators believe that this misunderstanding may create a risk of tax liability for “phantom income” on cryptocurrency.