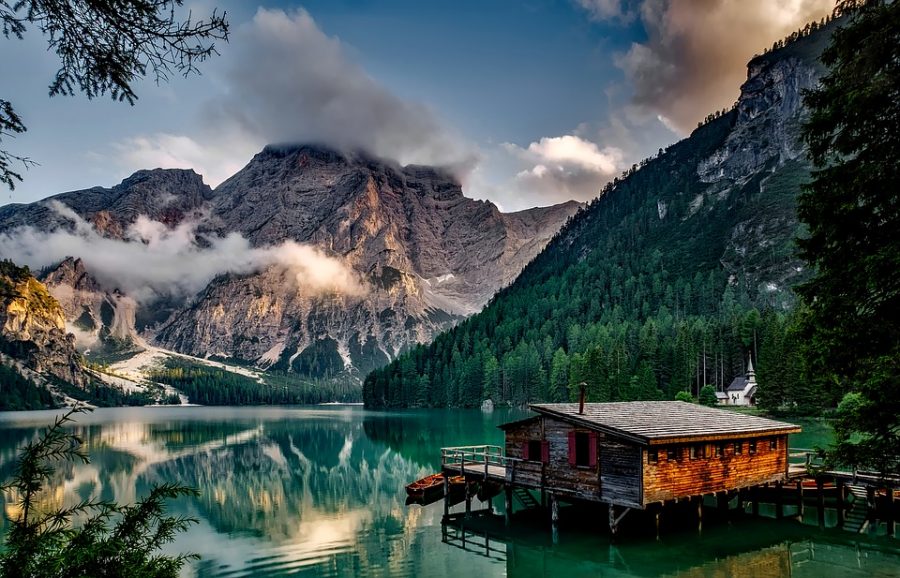 Justin Sun’s Tron Foundation has time and again exhibited its dominance in the DApp space. Most recently, Tron added six new DApps into its network and currently shelters a total of 568 DApps. Irrespective of the several developments and progress of the Foundation, Tron’s native cryptocurrency, TRX had a tough week as the coin was seen dropping by 13.79% over a period of seven days.

Regardless of the coin’s price, its popularity is still standing strong as it continues to get listed on popular exchanges. South Korean cryptocurrency exchange, Bithumb Global announced the addition of TRX on its network. Justin Sun shared the news with his 1.6 million Twitter followers. His tweet read,

The tweet suggested that users will be able to trade TRX via two trading pairs that are TRX/BTC and TRX/USDT. As per the tweet, Tron will be available to trade from 3 September 2019, after 15:00 SGT.

Along with TRX, the exchange will also support Tron’s BitTorrent Token [BTT]. Users will be able to trade BTT via trading pairs, BTT/BTC and BTT/USDT.