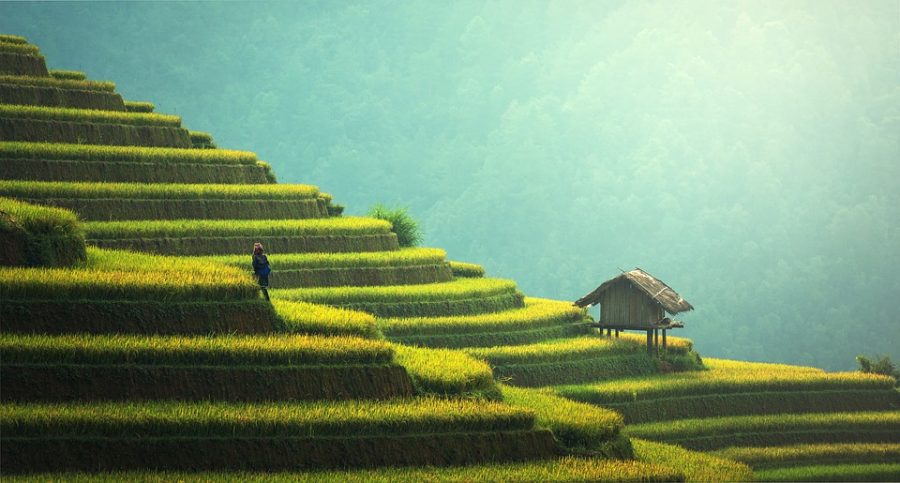 For several months, the Singapore-based Tron Foundation has dominated the DApp space. The Foundation even rolled-out several developments to retain its supremacy over its rivals Ethereum and EOS. Just a day ago, the Foundation released the MainNet for Sun Network version 1.0. However, recent DApp analytics suggest that the network is lagging behind as Ethereum and EOS are seen exhibiting higher numbers.

Tron Foundation’s CEO Justin Sun shared the weekly DApp report with the community, addressing other developments in the DApp space. The tweet read,

According to @dapptotal1, the number of #TRON #DApps reached 584 with 6 new ones added. Moreover, this week TRON has officially launched #SUNNetwork v1.0 for lower energy consumption, greater security and higher sfficiency. #TRX $TRXhttps://t.co/MeVeV9QNQ7

According to the report, 6 new DApps were added to the network, pushing the total number to 584. Regardless of its position in the DApp space, the network recorded personal growth as it witnessed a 25% increase in daily active users, along with a 28% increase in the number of transactions. The transaction volume was also seen increasing by 24%, when compared to the previous week.

The progress in the DApp space did not make a difference to Tron’s position on CoinMarketCap, as it still stood 14th with a market cap of $878 million. The price of the coin was seen falling by 2.34% and TRX was valued at $0.0131, at the time of writing.