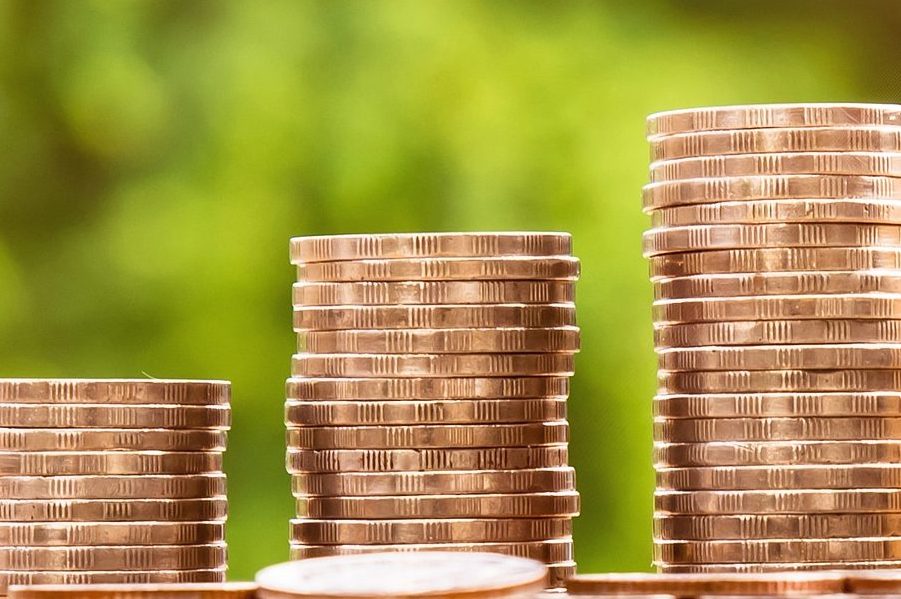 TRON(TRX) and BitTorrent(BTT)witnessed a price surge on a fairly negative day in the cryptocurrency space, post an announcement by Justin Sun on Sunday. Justin Sun, the founder of TRON Foundation, took to Twitter on Sunday and reached out to his 1 million followers. He wrote,

“Something huge and amazing going about #TRON and #BitTorrent. I will share it with you after June 1. I think I have 70% to win and nail it. Fingers crossed! $TRX $BTT.”

Sun’s nebulous announcement drew a lot of attention and left crypto twitter muddled. But Sun’s announcement had a profitable outcome for TRX and BTT holders.

BitTorrent (BTT), piracy focused token also benefited from Sun’s announcement, as the value of BTT jumped by 26% hours after his tweet. The tweet carried BTT from $0.001118 up to $0.001411, which is considered to be BTT’s all-time high. The token gained over 100% this month and recorded new ATH’s twice this week.

However, Sun gave nothing else away following the announcement except the release of a developer guide detailing energy costs on the TRON blockchain.

Another possible reasoning to BTT’s price surge could be Opera’s plans to include TRX in its browser-based crypto wallet. The news resulted in a positive pump for TRON on the day, but BTT may have benefited in a more subtle way. 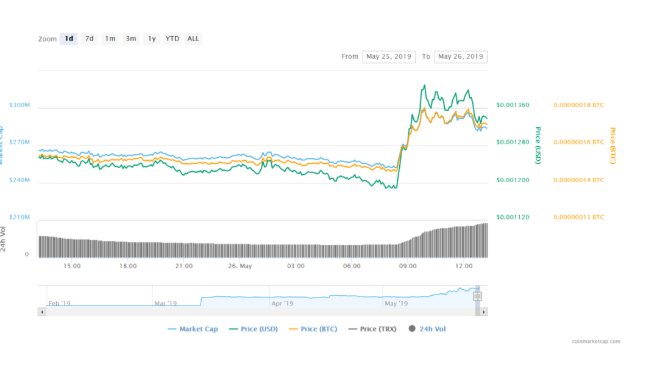