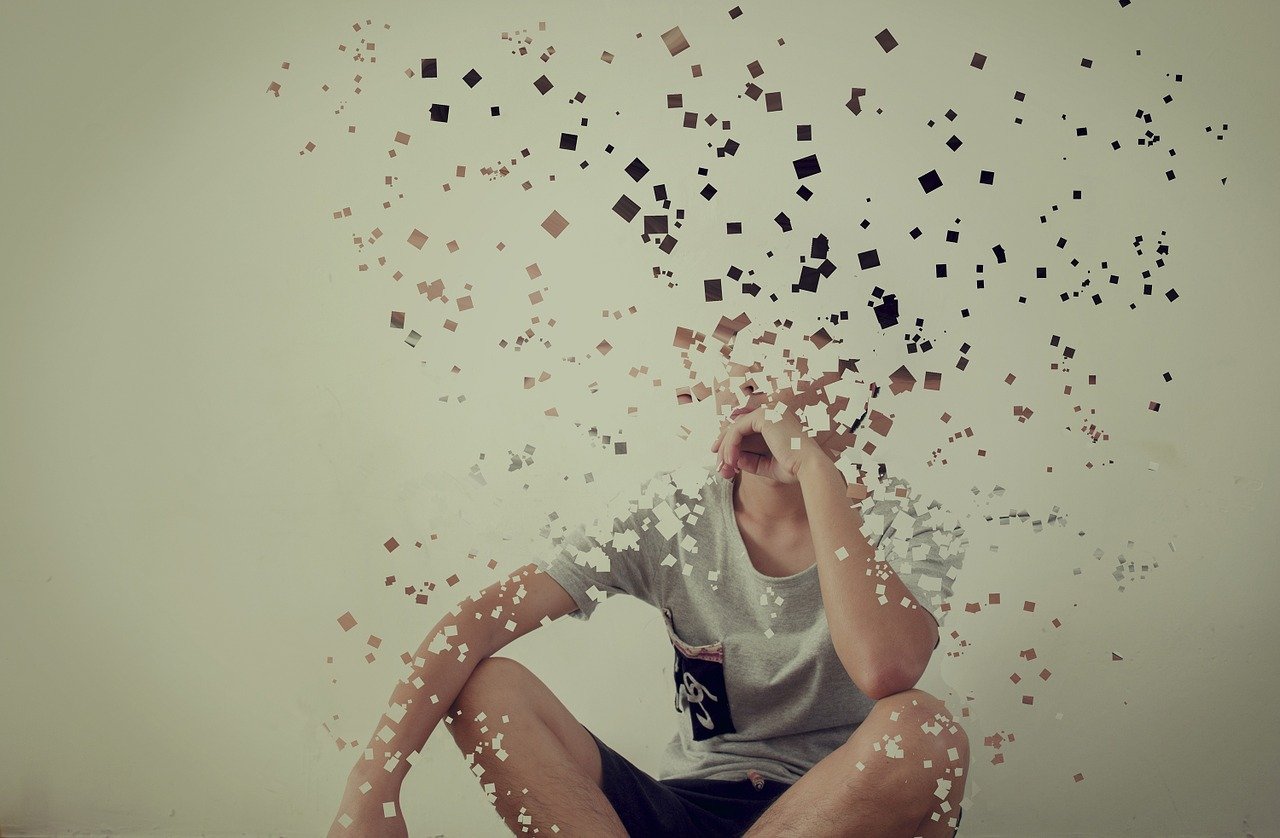 Daniel Loeb, chief executive of Third Point, a $15 billion hedge fund has been doing a deep dive into crypto lately and found that the sector can be a “real test” of being intellectually open “to new and controversial ideas.” In a response to a tweet from Chris Dixson, general partner at Andreessen Horowitz, Loeb added:

Maintaining healthy skepticism while also deepening one’s understanding requires one to engage in what Steve Jobs (and Fitzgerald before him) described as requisite for a superior intellect: “to maintain two opposed ideas in one’s mind and retain the ability to function.

At the same time, Loeb, who is a philanthropist is worried about being late “to the crypto party,” which in his opinion is like “taking the sucker seat at a high stakes poker table.”

The tweet attracted CNBC anchor Joe Kernen to respond that perhaps Loeb has waited far too long. Kernen claimed that Leob, who watched BTC climb to $48,000 from $8, maybe “resisted the entire way.” He found Leob’s opinions rather conflicted, but said that it was better late than never to enter crypto.

Kernen may have touched on another side of crypto where those who are considering investing, do so with a hint of regret. Nevertheless, crypto has gained mainstream spotlight, quite literally. Elon Musk, Gene Simmons, and many others… the list of Bitcoin influencers keeps growing. On 28 February, even Hollywood actor Ben Stiller used the Golden Globes platform to declare that he has “come to fully understand the nature of cryptocurrency.”

Other mainstream voices dig deeper and compare Bitcoin with gold and fiat. The most recent being Jurrien Timmer, director of Global Macro at Fidelity. He said that BTC has a “unique advantage over gold.” According to him, the crypto “has evolved” to an extent that it can be “treated as a form of digital gold” and hedge future monetary inflation.

Interestingly, most people who come to understand crypto, conclude that economies can no longer run on fiat or gold.

Multiple assets can ‘behave like ADA’ through Cardano’s Mary upgrade