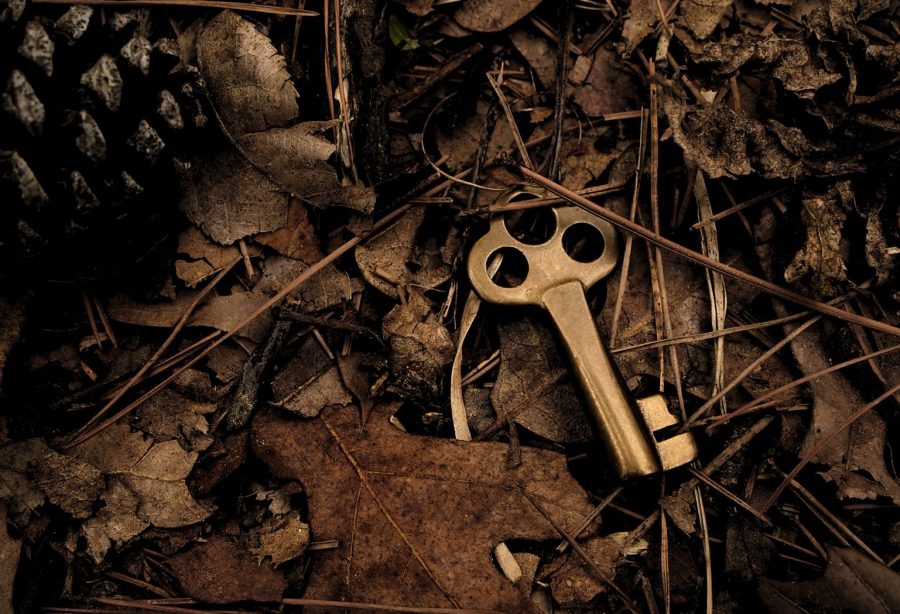 Built on top of a set of smart contracts, the Tezos hunt will essentially reward players in Tez for their problem-solving skills to crack the puzzles which, according to the Foundation’s note, would “encourage technical problem solving and the building of new tooling,” which will ultimately benefit the entire Tezos protocol and ecosystem.

Prior to the official roll-out, players can play a mini version of the game from 10th September, a game called the Satoshi’s Treasure mini-hunt, which has a prize of 5,000 Tez.

In addition to supporting the implementation of the Hunt, Tezos Foundation also announced issuing a grant to Stoves Labs, which develops Tezos smart contracts and application development toolkits to develop a non-fungible token [NFT] standard.

“Stove Labs was working closely with TQ Tezos and the Satoshi’s Treasure team to deliver the necessary infrastructure and smart contracts. Clues for the Hunt will be set up as NFTs which can be traded, bundled, and cashed-in based on the rules of the game itself. This will allow for a transparent progression of the game that can be tracked on-chain.”