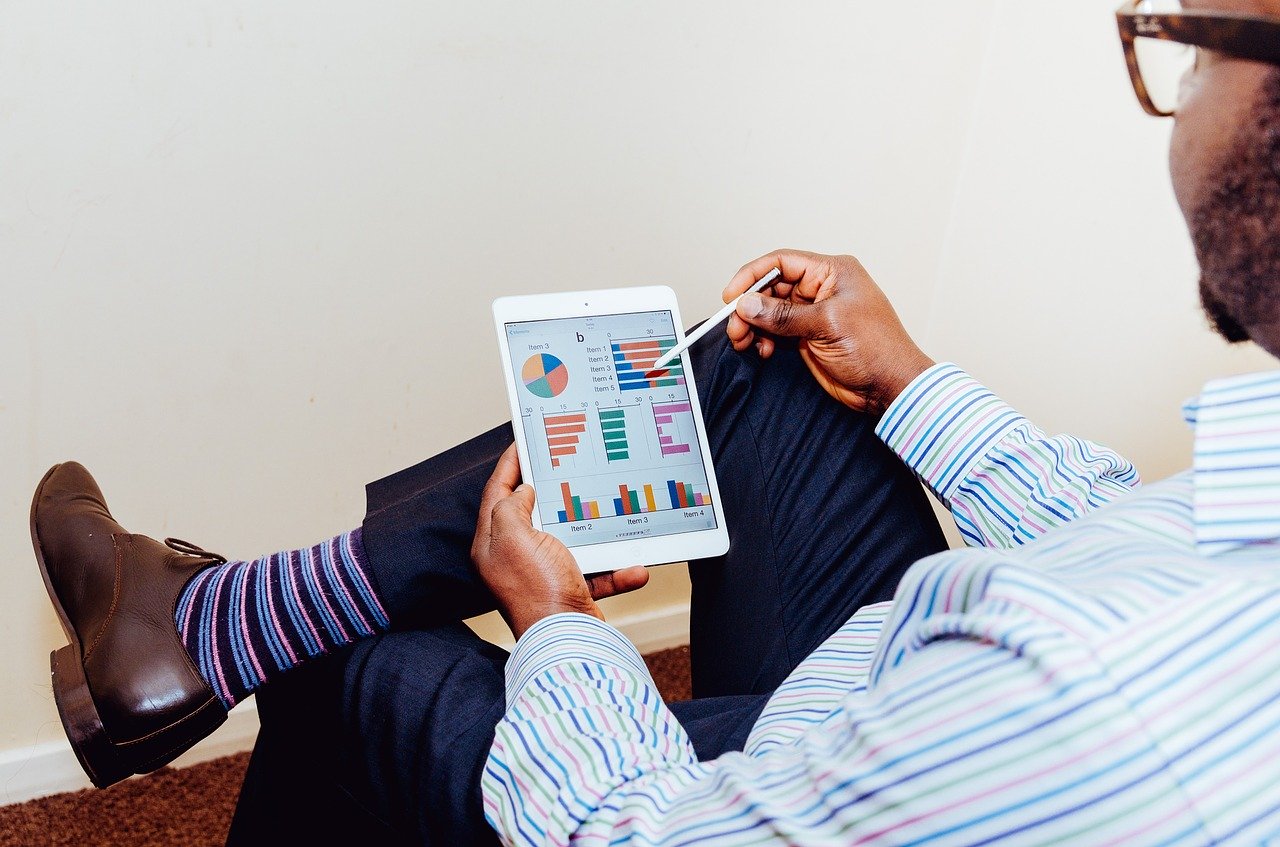 A consolidation phase, one where cryptos are more interested in strengthening their positions on the charts before attempting to breach their immediate resistances, has taken over the crypto-market. While this phase was led by Bitcoin steadying itself under $10,000, the market’s altcoins weren’t behind. At press time Bitcoin was being traded at $9679 and registered a 24-hour trading volume of $10 billion.

However, the effect of the same wasn’t uniform across all cryptos, including Tezos, Chainlink, and Hedera Hashgraph.

Tezos has been one of the market’s best-performing cryptos over the course of the past ten months or so. In fact, according to Messari, Tezos has registered one of the market’s highest YTD returns with 118.8%. Even on the development front, Tezos hasn’t disappointed its investors, with the popular crypto in the news after U.S-based exchange Coinbase announced that it had opened Tezos staking for customers based in the U.K. In fact, XTZ went on a prominent uptrend after the news broke out.

At the time of writing, XTZ was priced at $2.99, with the crypto recording losses of almost 2% over the past 24-hours. That being said, the Tezos market retained some optimism as the Parabolic SAR implied a bullish XTZ market, the Awesome Oscillator pictured a mix of both positive and negative momentum.

LINK, like Tezos before it, has also been one of the market’s top-performing cryptos off-late. Ranked 14th on CoinMarketCap and priced at $4.41, LINK registered YTD gains of 144.52%, at the time of writing. In fact, despite some corrections, LINK’s press time price point came at the end of an uptrend that extended from 27th May.

The aforementioned corrections were able to stall LINK’s upward momentum, something highlighted by the fact that the mouth of the Bollinger Bands was contracting over the past 24 hours. Further, since the downtrend took shape, even the MACD line has hovered under the Signal line on the charts.

On the development side, Chainlink has been very active too, with a recent partnership with South Korean giant Klaytn being the highlight. This came on the heels of Vulcan Link launching Chainlink price oracle feeds on the decentralized web.

The crypto ranked 41st on CoinMarketCap, hasn’t really set the market on fire with its price movement lately. Yes, like most alts, HBAR did note a prominent uptick when Bitcoin surged past $10,000, but it soon hit the ground, with HBAR falling on the charts ever since.

At the time of writing, HBAR was continuing to trace its downtrend. While the Chaikin Money Flow was creeping towards zero, the Relative Strength Index was mediating well between the oversold and overbought zones on the chart.

Hedera Hashgraph was in the news recently after electronic manufacturing giant LG became the latest member to join its Governing Council.